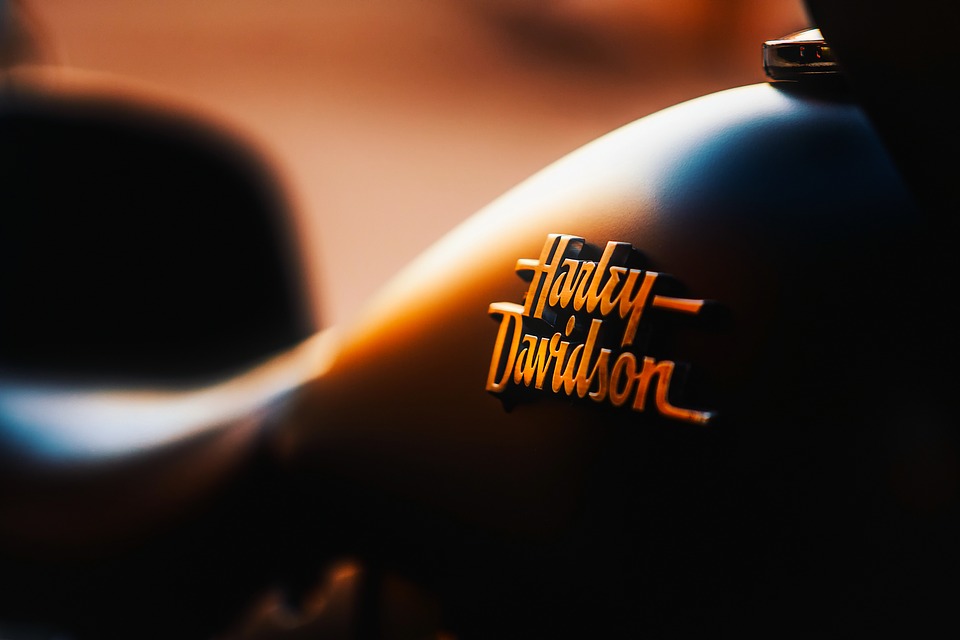 Famous motorcycle manufacturer Harley-Davidson has chosen the Dalmatian city of Split to promote their new models.

Harley-Davidson, which manufactures its motorcycles at factories in the United States, Brazil and India, has been in Croatia to promote its Sportster Iron 1200 & 48 Special, designed for road traffic.

On Sunday a promotional video was shot in Radošić with American professional motorcycle racer James Rispoli showing his skills on the Flat-Track bike.

The event was covered by the international media who spent three days in Radošić where they were introduced to the road characteristics of the new Harley model, and then with Flat Track models.

The new Harley models were presented on the Split Riva and at Hotel Le Meridien Lav.