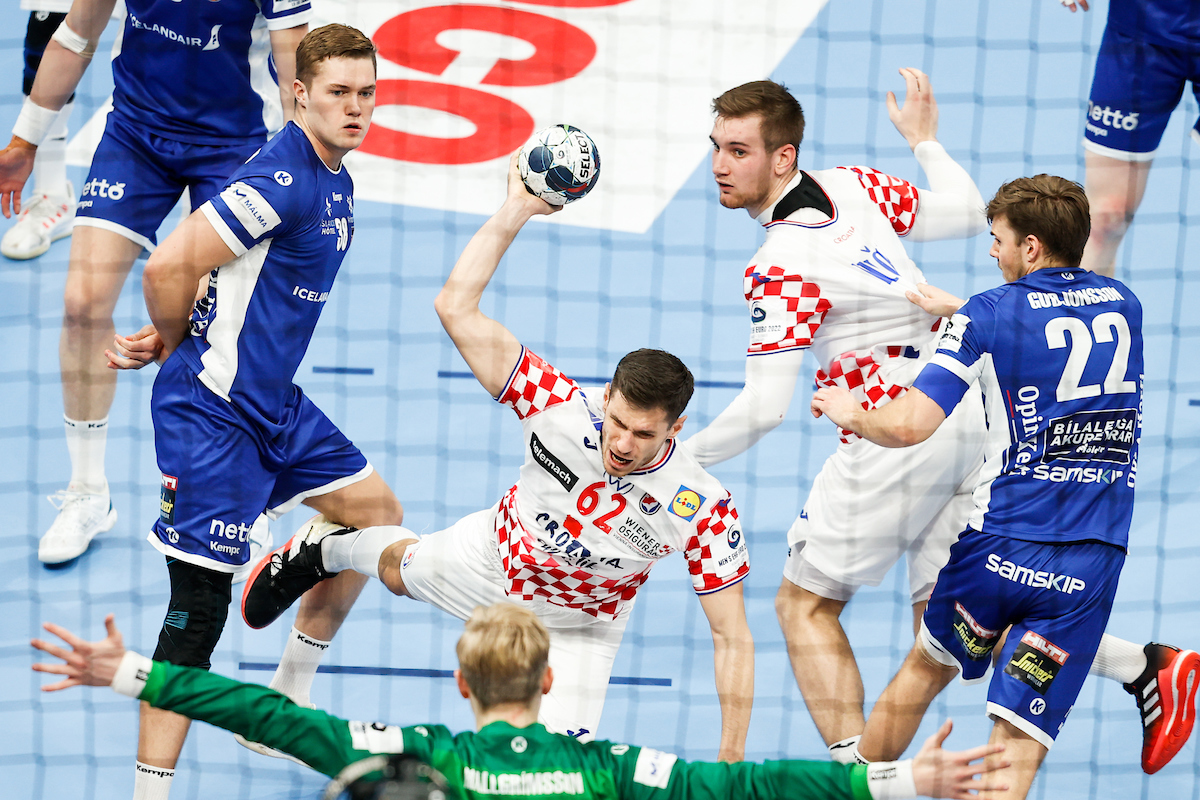 24 January 2022 – Croatia has beaten Iceland at the 2022 EHF European Men’s Handball Championship in Budapest on Monday.

Although out of contention for the semi-finals, Croatia showed they had not given up and bounced back from their defeat to Denmark on Saturday with an impressive 23-22 victory over Iceland. 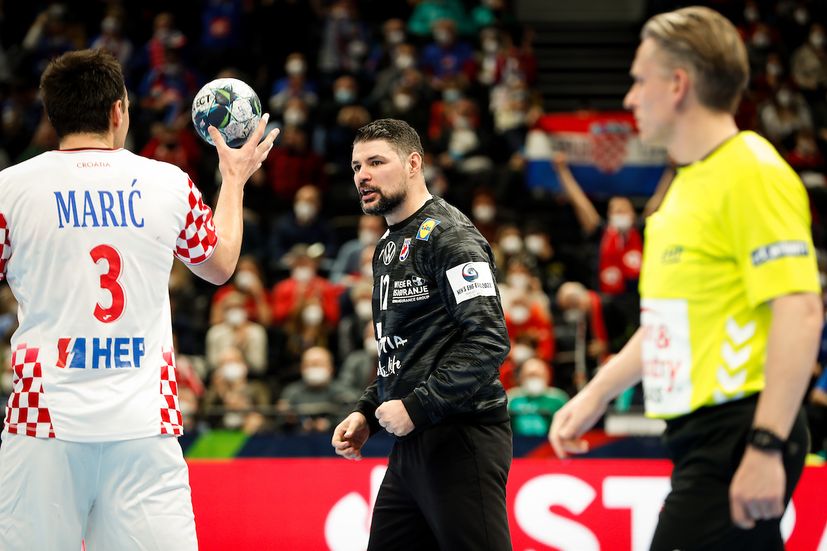 Croatia were behind by two goals, 12-10, at halftime and it would be Ante Gadza who would give Croatia the win in the dying moments. 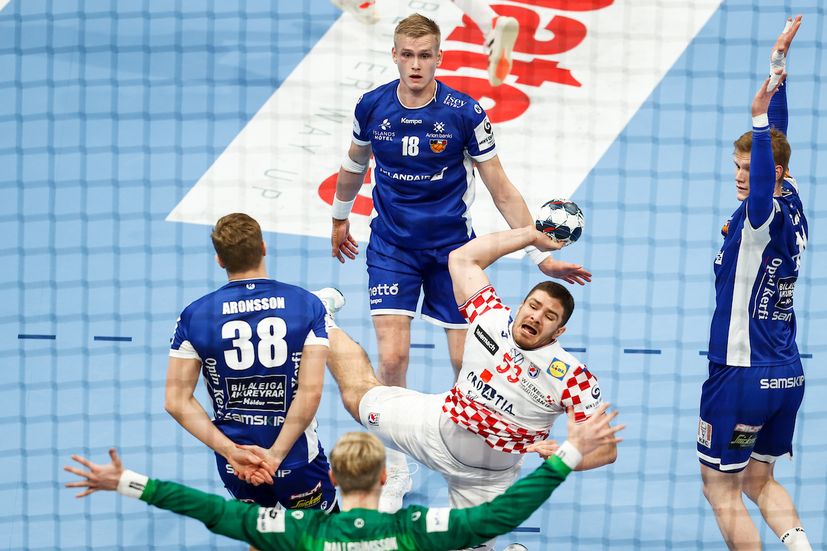 Tin Lučin was Croatia’s top scorer with 6 goals. Coach Hrvoje Horvat was happy after the match.

“We can be happy, we won a difficult game, it was not nice to the eye, we tried everything, improvised, managed to keep ourselves in it in the first half. We managed to turn around the game and finally celebrate at the end. The guys deserved this,” Horvat said. 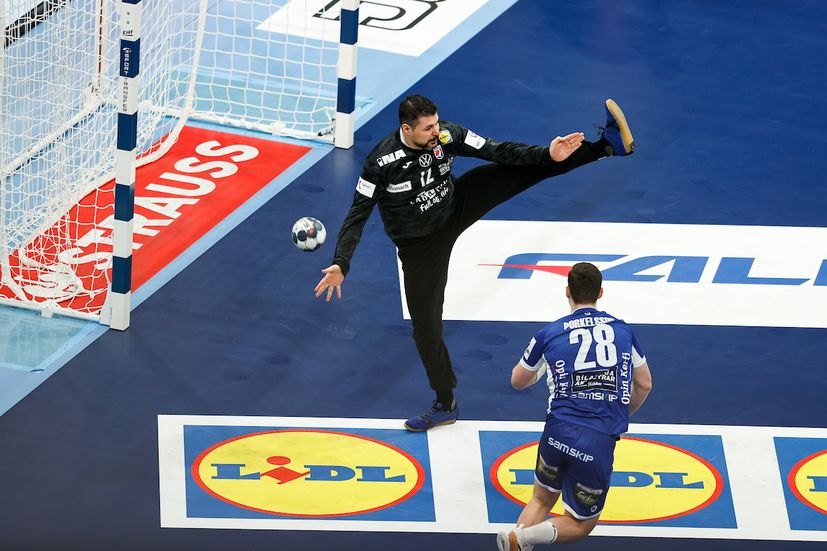 Croatia has no chance of reaching the semi-finals after losses in the main round to Montenegro and Denmark.

Croatia’s last match at the tournament will be against Netherlands on Wednesday.