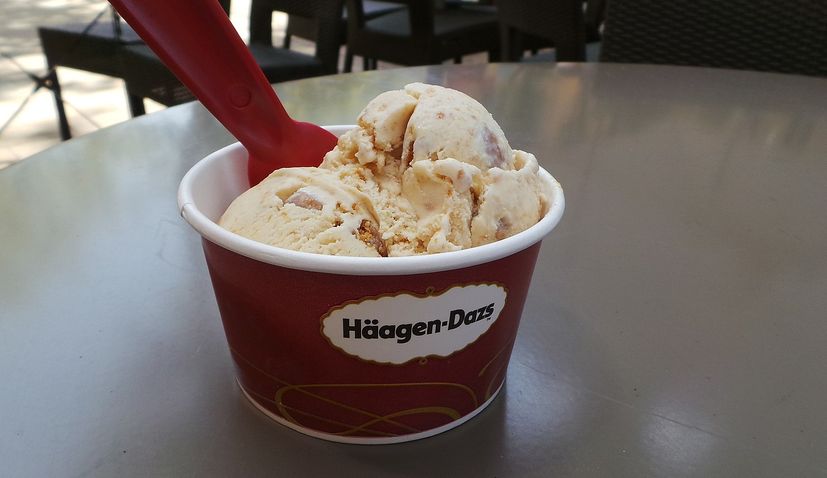 ZAGREB, 28 August 2020 – A Häagen-Dazs shop, which is, without doubt, one of the most well-known ice cream brands in the world, is to open in the Croatian capital Zagreb.

Häagen-Dazs ice cream has been available in Croatia for a couple of years now in the form of ice cream on a stick and a half-litre tub but soon they will open a dedicated store in downtown Zagreb.

“Häagen-Dazs will be opening on 2, August Cesarec street which is just off the main square. At that location, Johann Franck patisserie was once there, and now it’s time to replace it with another ice cream parlour that we are really looking forward to visiting,” Journal.hr writes.

Häagen-Dazs is an American ice cream brand, established by Reuben and Rose Mattus in The Bronx, New York, in 1960. Starting with only three flavors: vanilla, chocolate, and coffee, the company opened its first retail store in Brooklyn, New York, in 1976. The business now has franchises throughout the United States and many other countries around the world.