ZAGREB, 9 February (Hina) – Fleeing the natural disasters that hit Croatia last year, many people have sought refuge outside cities and moved to nearby smaller communities, a survey conducted by the Crozilla real estate website shows.

Residents of Zagreb, fearing new earthquakes and the coronavirus pandemic, are moving to suburbs or outlying communities, and many of them are opting for the largely rural Lika-Senj County.

Until recently, properties in those areas were often sold for next to nothing, but negative circumstances, such as the earthquakes and the coronavirus pandemic, have made such places highly sought after, Crozilla said in a press release on Tuesday. 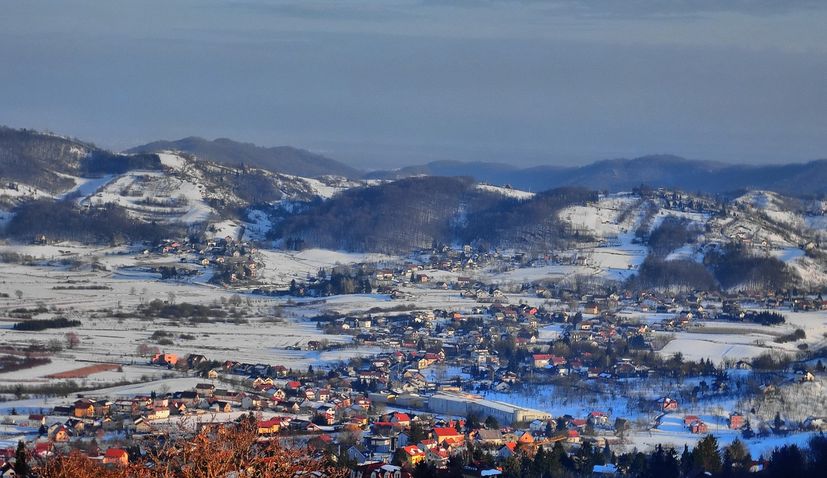 Samobor, just outside of Zagreb

Compared with 2019, last year saw an increase in the number of visitors to the website searching for properties in Lika-Senj County. “During the quarantine, people were trapped in their flats and wanted to get out of Zagreb at least temporarily,” the vice-president of the Real Estate Business Association at the Croatian Chamber of Commerce, Ivan Bižanović, was quoted as saying. He added that the county was also “well filled” with people from the coastal cities of Rijeka, Split, Zadar and Šibenik. 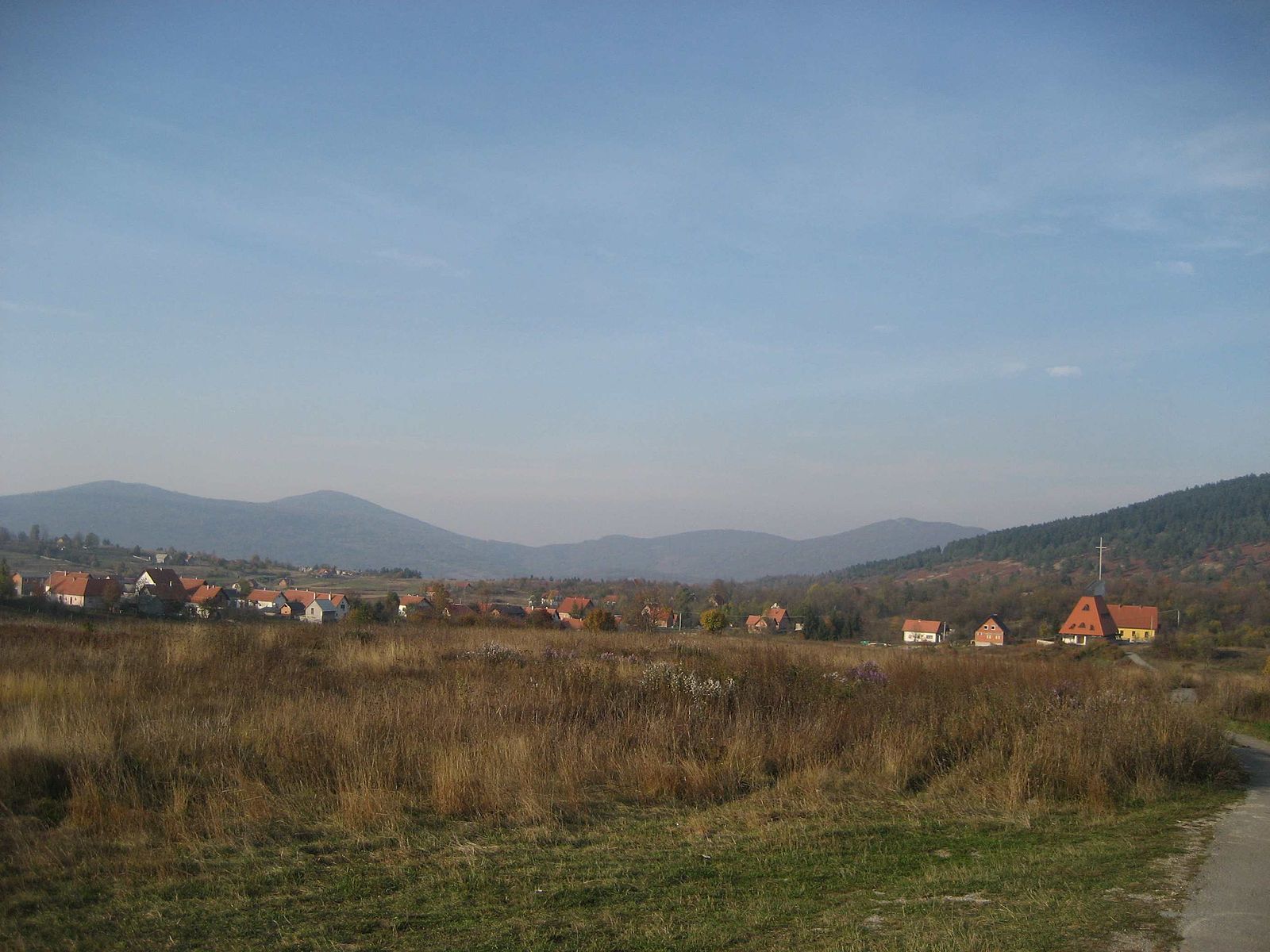 Bižanović noted that many people were now turning to rural areas and agriculture, planting gardens and working the land. He said he expected this trend to continue this year as well as there was growing demand for small houses in villages.