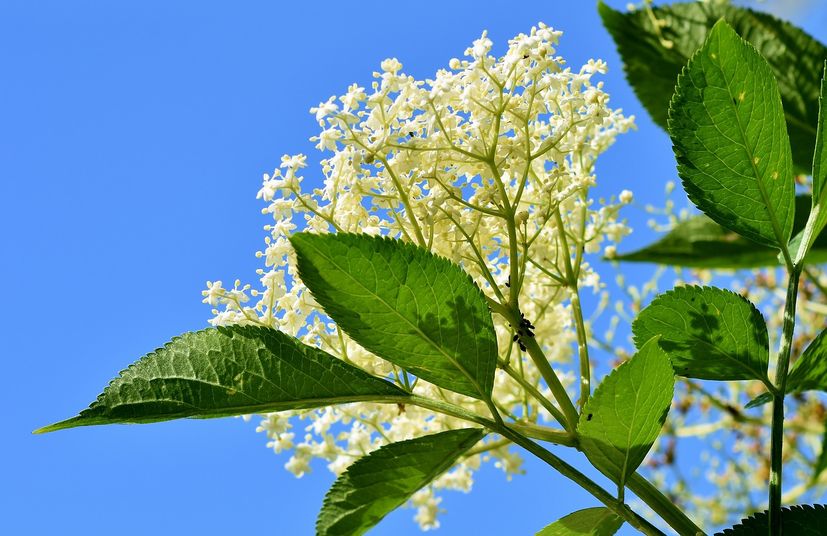 It is currently elderberry season in Croatia, or as the locals call it – bazga, and this is the time of year that the famous elderflower is made.

While neighbouring countries have hundreds of hectares of elder, which is used in the food and pharmaceutical industries, Croatia uses wild elderflowers mainly for cordials and juices.

Damir Štefanec and Andreja Bader from the Varaždin region have recognised the great potential of elderberry and are one of the few elder plantation cultivators in the country. They process the ripe berries from the elder into juice, vinegar and wine.

Damir and Andreja started to grow elder a few years ago after bringing the first seedlings in from Austria. They admit they made mistakes early on, because little is known about elder cultivation in Croatia.

In order to survive in the orchard, there are still secrets and years of learning. Elder explained Damir to HRT, grows on the fringes of forests, where there is little shade.

When planted outdoors, it must be formed and watered, without pesticides. 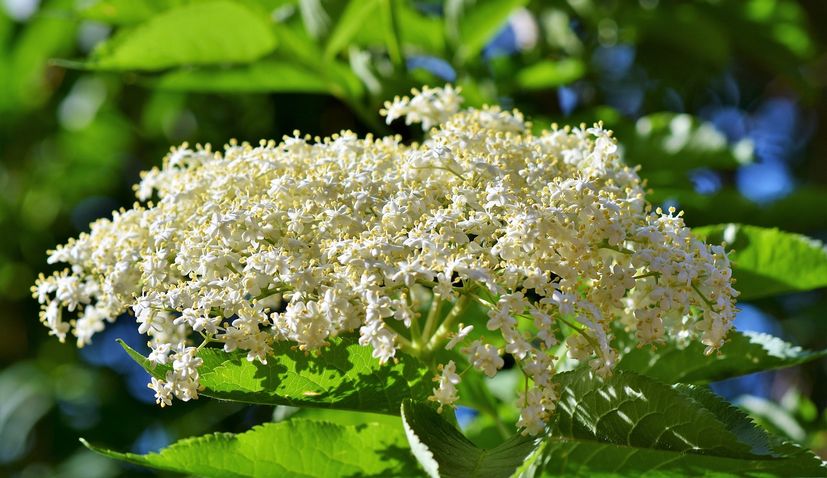 “It doesn’t take financial investment, but work. There are no pesticides, but you have to prune them to help them have big beautiful flowers. When it forms, it creates shade for itself and that suits it better,”he adds.

It is among the rare plants from which everything from the flowers, through to the berries, and even the leaves and bark is used.

Elder grows in a variety of different conditions including dry and wet fertile soils, primarily in sunny areas.