Hugely popular dancehall-hip-hop artist Sean Paul has been announced as one of the headliners for the Fresh Island festival which will be held on Zrće beach on the island of Pag from 11 – 13 June.

Dancehall senstion Sean Paul won a Grammy award in 2004 for his set Dutty Rock and was last week nominated for a BRIT award. He features on Clean Bandit’s latest hit single which has now been at No. 1 for nine weeks in the UK.

Paul has collaborated with the likes of Beyonce and Enrique Iglesias and will be performing in Croatia for the first time.

The ultra popular Rae Sremmurd and Krept and Konan were also confirmed to perform at the festival in the second wave of announcements. 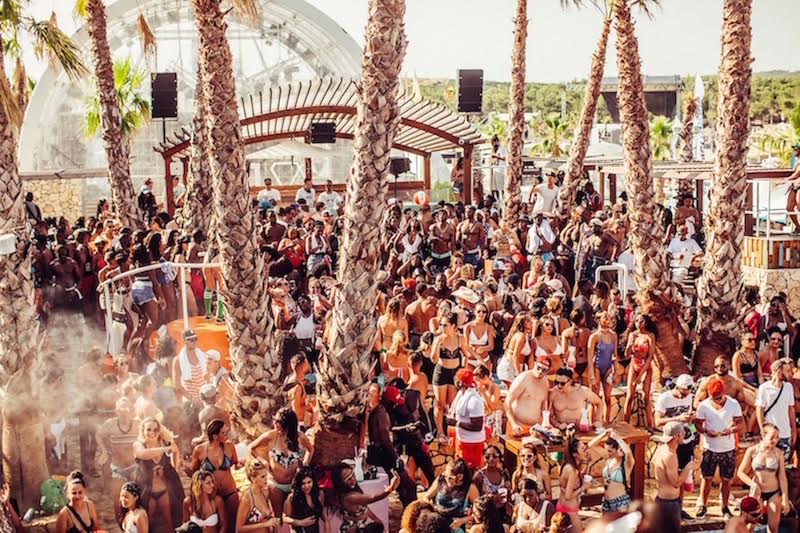 Other artists who will be playing on Zrće include French Montana, Tim Westwood, DJ Jazzy Jeff and Lady Leshurr.

For more information about the festival and how to get tickets, visit the official website here.