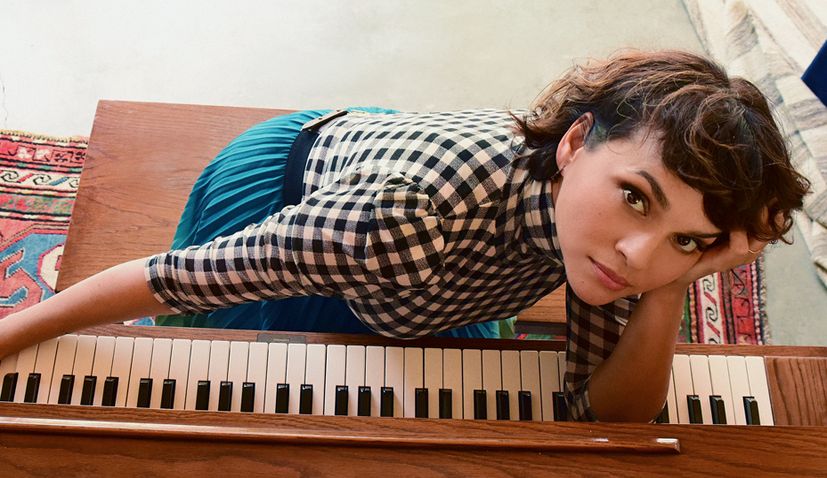 Multiple Grammy award winner, Norah Jones, will stop off in Croatia as part of her European tour this summer.

Norah Jones will perform on one of the most attractive summer stages in Croatia in Opatija on 15 July 2023.

After 16 years, the Croatian audience will once again be able to listen to Norah Jones perform her hits from her long successful career live, this time on the Summer Stage in Opatija.

Norah Jones is an award-winning American singer, songwriter and pianist who has released seven studio albums and sold more than 50 million records.

Billboard named her the best jazz artist of the decade of the 2000s, her songs have been streamed six billion times worldwide and she is the owner of nine awards Grammy.

She began her solo music career in 2002 with the release of her debut album “Come away with me”, which sold more than 27 million copies and won five Grammy Awards, including Album of the Year, Record of the Year and Best New Artist. Subsequent studio albums “Feels Like Home” (2004), “Not Too Late” (2007) and “The Fall” (2009) achieved platinum status, each selling more than a million copies. and they were accepted and praised by critics.

In 2018, Jones released a number of singles including collaborations with artists and friends such as Mavis Staples, Jeff Tweedy, Thomas Bartlett, Tarriona Tank Ball, Rodrigo Amarante and Brian Blade, some of which were included in the 2019 singles collection Begin Again.

She published the studio album “Pick Me Up Off Te Floor” in 2020, and at the end of 2021 she also published her first Christmas album “I Dream of Christmas”.

Tickets go on sale on January 18 through the official Norah Jones website, and it will be available for regular purchase from 19.01. through the Eventim system.