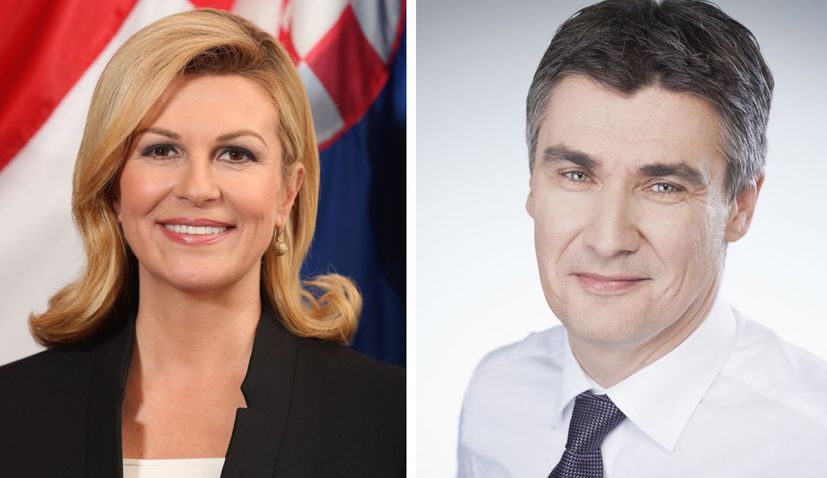 Neither of the 11 candidates secured an absolute majority (50% + 1 vote) of all votes cast on Sunday required to win in the first round with Milanovic and Grabar-Kitarovic the top two candidates.

Miroslav Skoro, who won in all five Slavonian counties, was the third most popular candidate, securing 24.44% of votes. Around 50% of all eligible voters turned out on Sunday with over 100,000 more voters than the presidential elections five years ago.

Milanovic and Grabar-Kitarovic will face off in the presidential runoff vote on January 5, 2020.

“Congratulations to all candidates and especially voters who showed faith in me and secured entry to round two and a final victory. We now have to regroup again and go for victory,” said Grabar-Kitarovic from her campaign headquarters.

“Thanks everyone who voted for me. We are off to the second round. Let the better candidate win, which I believe is me. I have no fear, I am ready. I believe in victory,” Milanovic said on Sunday night.

The function of Croatia’s presidency is largely ceremonial. The president formally commands the army and represents the country abroad.