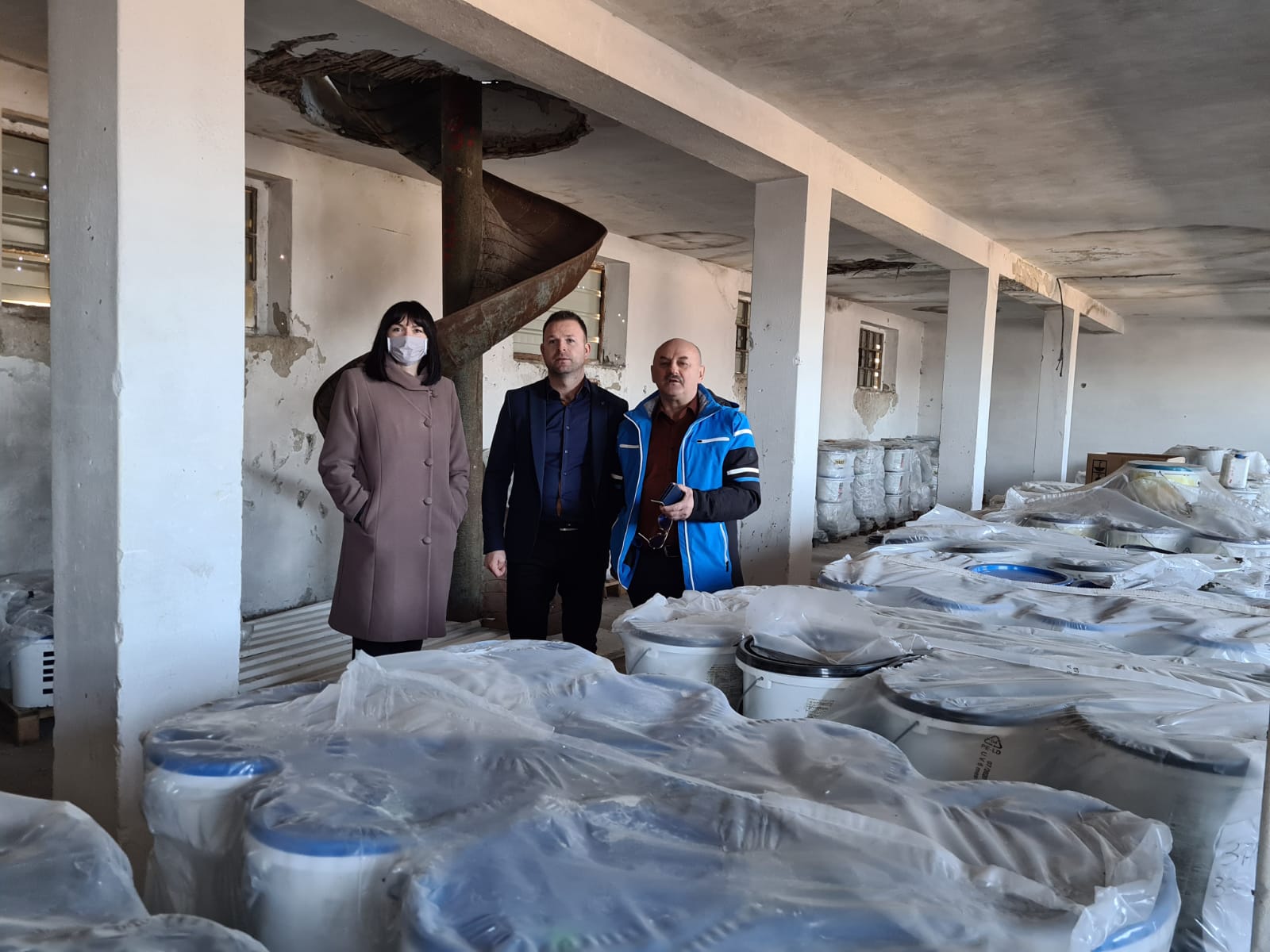 The former industrial complex of the former PPK Velebit in the Croatian town of Gospić, which is characterised by imposing silos and warehouses, has been decaying for decades, with potential investors giving up on starting production there.

Today, the picture is changing for the better and the production facility has started to be used by two companies in two different industries, which have created new jobs in production with the aim of further expansion.

The companies are Plastruktor and Komarna with both investing money and time to put the situation in the neglected complex in order.

All the carpentry on the silo was changed, the premises and surroundings were cleaned, and the storage areas were put into operation. 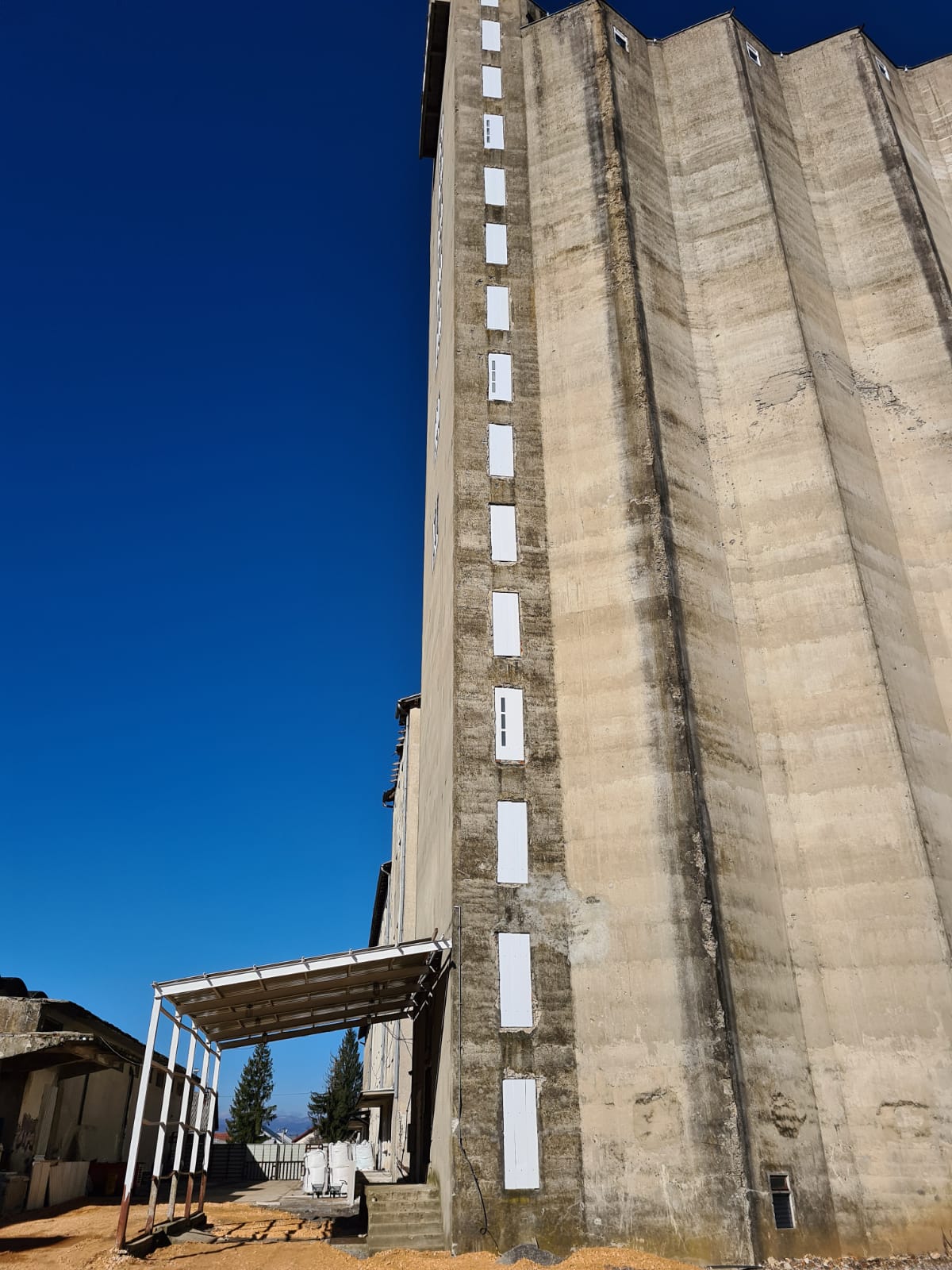 The owners of the company Plastruktor, Josip and Monika Šincek from Varaždin, have been in entrepreneurial waters for about twenty years. The company currently employs 12 workers and by the end of the investment cycle that number should increase to 30 employees.

The main business segment relates to the production of windbreaks and noise barriers and mobile homes from recycled materials, for which the Šinceks won a gold medal at the oldest European innovation fair in Nuremberg and special award at the Grand Prix of the European Association of Innovators. The first mobile home was recently delivered from Gospić to Petrinja, as a donation for a family left without accommodation due to the earthquake. 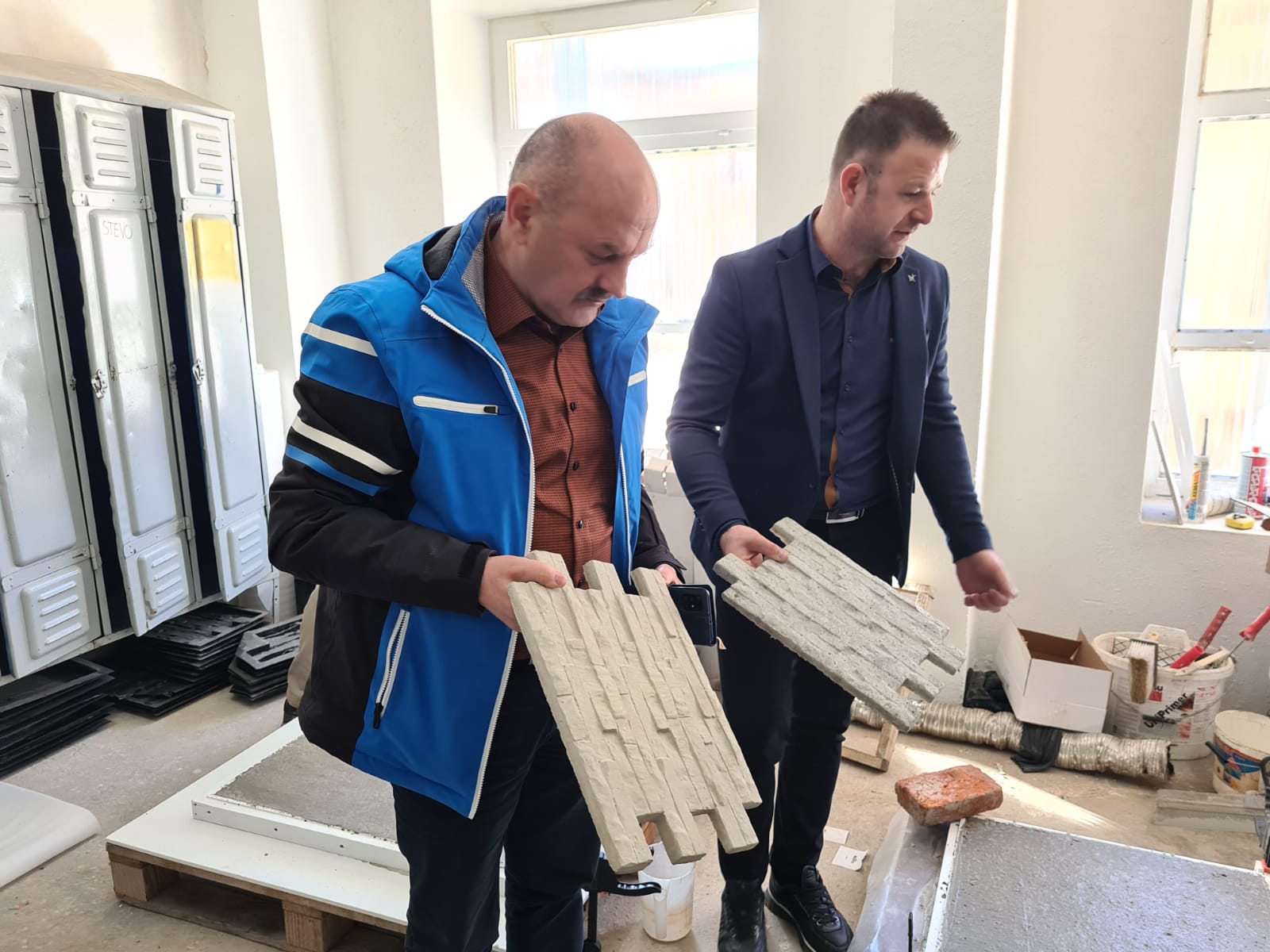 In the second part of the complex, an entrepreneur from Split and owner of the company Komarna, Sandro Babić, is investing in the food industry with the opening shortly of a plant for the production of tortillas.

All works are proceeding to plan and the first tortillas produced in Gospić will soon be on store shelves.

The Mayor of Gospić, Karlo Starčević, and the Deputy Mayor, Kristina Prša, and their associates visited the plant, and the entrepreneurs expressed their satisfaction with the current cooperation with the Mayor and professional services of the City of Gospić, which were available to them at all times.

With the launch of these two projects, the former PPK Velebit complex will be operational again after 30 years, and if all plans are realised, the people of Gospić could soon get new catering and tourist facilities at the top of the silo, which will surely be an attraction. 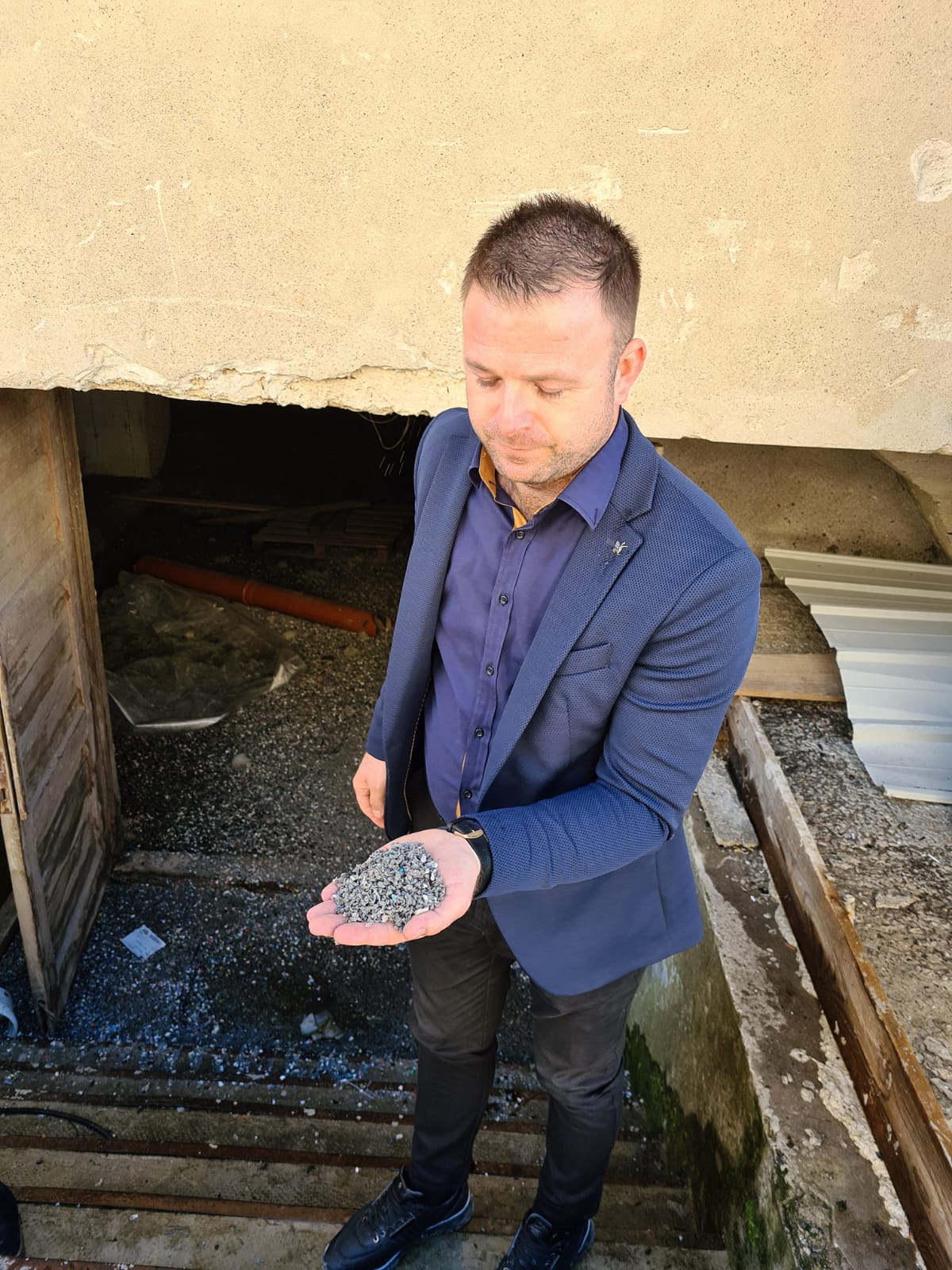 Mayor Starčević points out that this is an example of a very good practice of attracting investors with new jobs being created in production when both plants are fully operational.

The mayor stressed that this will be the direction that Gospić will insist on in the future, saying job creation in production is the only sustainable way of demographic renewal.