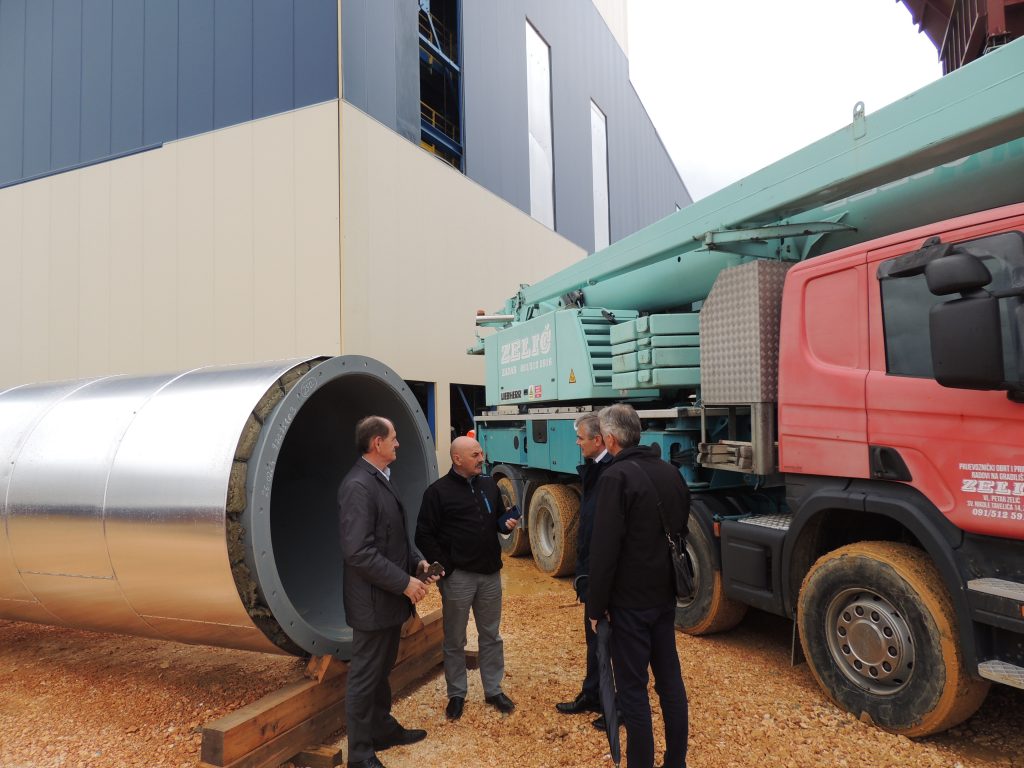 The new plant from the company Energana Gospić 1 nears completion

GOSPIĆ, 15 October 2020 – The works on the construction of the cogeneration plant of the company “Energana Gospić 1” in Gospić are nearing completion. This is an investment worth over 20 million euros, and, according to the contractor, all works on the plant should be completed in December, after which a technical inspection should be performed.

Energana will employ about thirty workers, and the investor is already looking for employees. “Already at this moment, GEEN is urgently looking for electrical and mechanical engineers who need to be trained before putting the plant into operation. Therefore, in Gospić, several jobs will be created in 2020, and by the end of the year, other occupations will be sought in the newly opened plants of the company,” said the Mayor of the City of Gospić, Karlo Starčević. 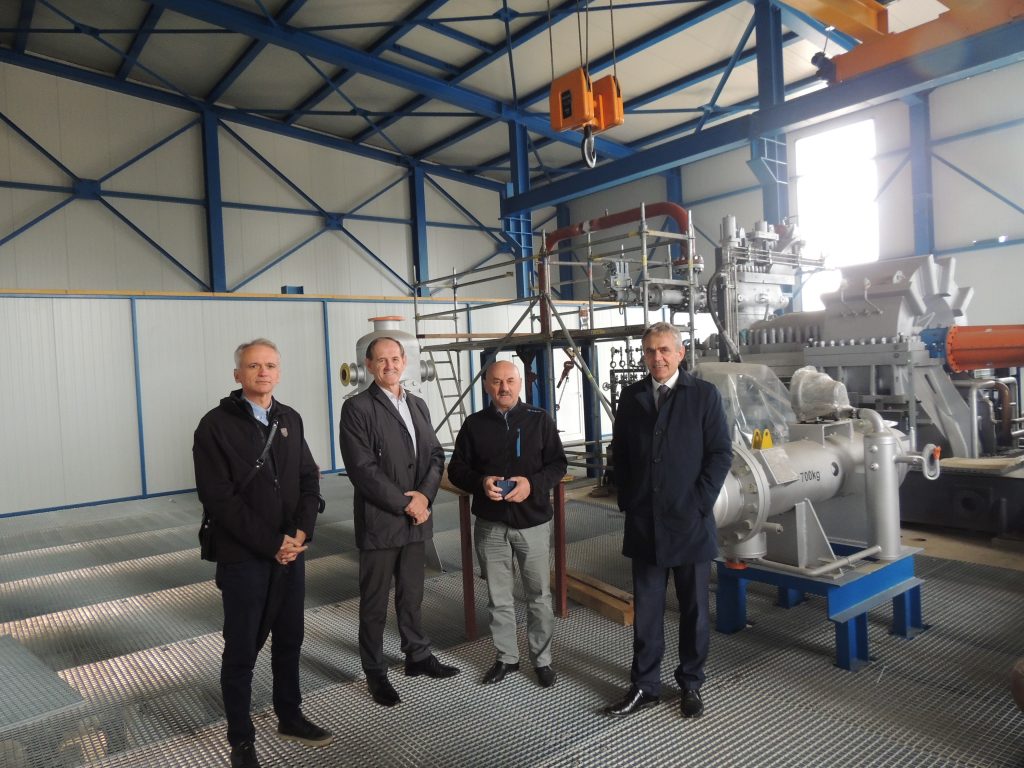 This biomass plant, with an output of 5 MW, is characterised by the simultaneous production of two useful forms of energy (electric and thermal) in a single process. Within this project, an additional plant is being built – a dryer, intended for drying wood chips, which will increase the efficiency of cogeneration.

The produced electricity will be taken over by Hrvatska elektroprivreda HEP, while the thermal energy will be primarily used for the needs of the technological process (biomass drying), and if there is a need for heating the City. 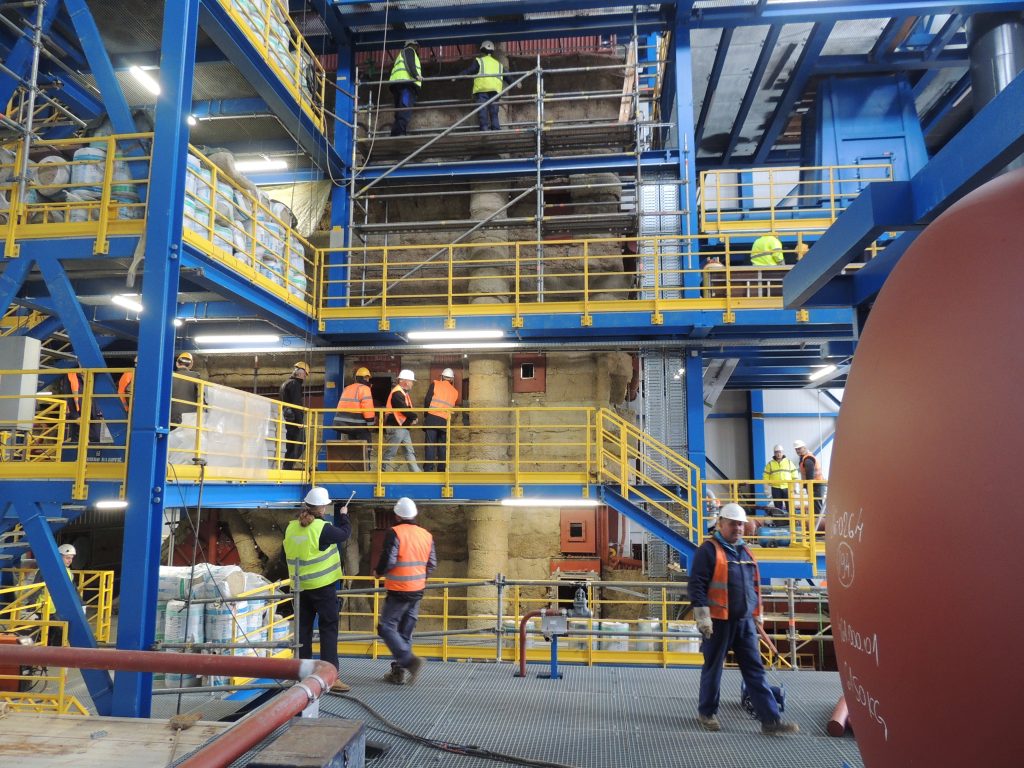 The investment is worth over 20 million euros

After the construction of the Kalcit factory, this is the second-largest greenfield investment in the area of the City of Gospić since the independence of Croatia. On this occasion, Mayor Karlo Starčević and Secretary-Head Slaven Stilinović with representatives of the contractor Đuro Đaković TEP d.o.o., Slavonski Brod, Executive Director Ivica Marić and Service and Installation Director Zdravko Stipetić, visited the construction site in the Smiljansko polje Business Zone. 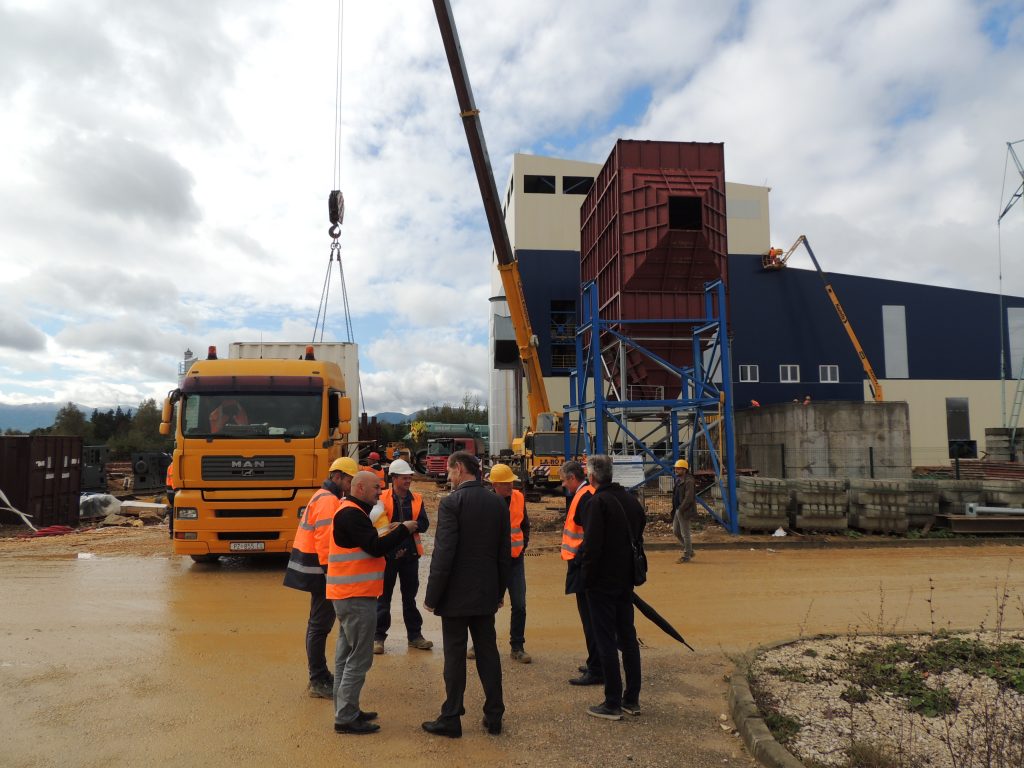 Behind the company Energana Gospić1 is the Czech holding GEEN, and it is a business entity that has many years of successful experience in the energy sector.