Home » News » Gold for Croatia at the International Mathematical Olympiad 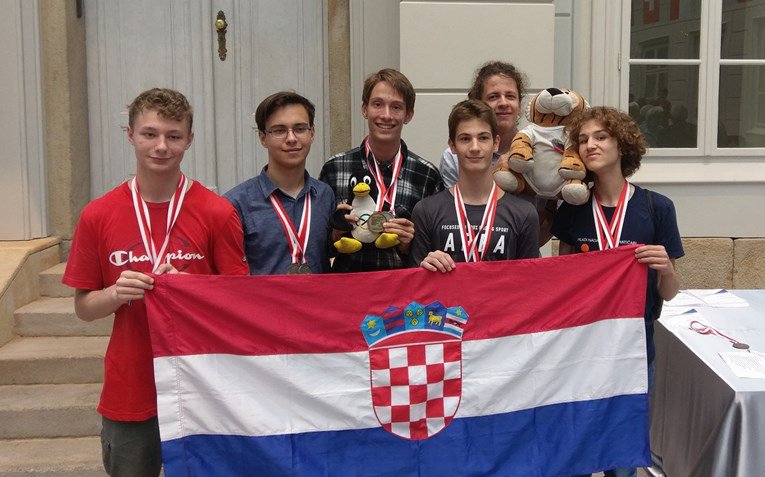 Success for Croatian students at the International Mathematical Olympiad (IMO) in Poland.

Noel Lakić from Zadar has won the gold medal in the individual competition with a 100 per cent in the solving the problems at the Olympiad which is the World Championship mathematics competition for high school students.

It is the fifth year in a row at the IMO that a Croatian student has won a gold medal.

Students competed individually and in teams to solve algebra, combinatorial, geometry, and the theory of numbers problems.

Besides Lakić’s gold medal, there were other great individual performances from the Croatian team.

The team was led in Poland by Ivan Krijan Ivan Kokan.