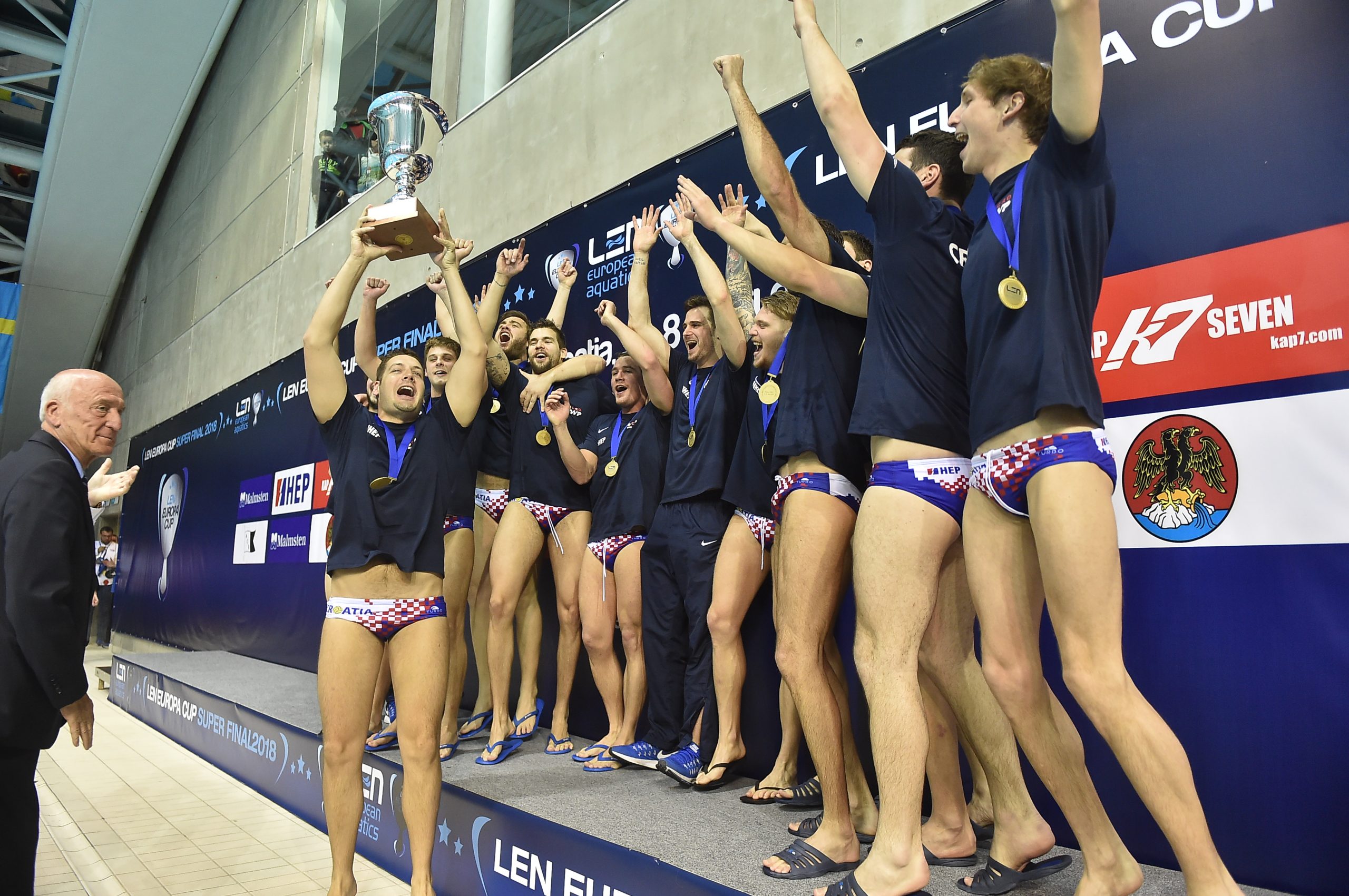 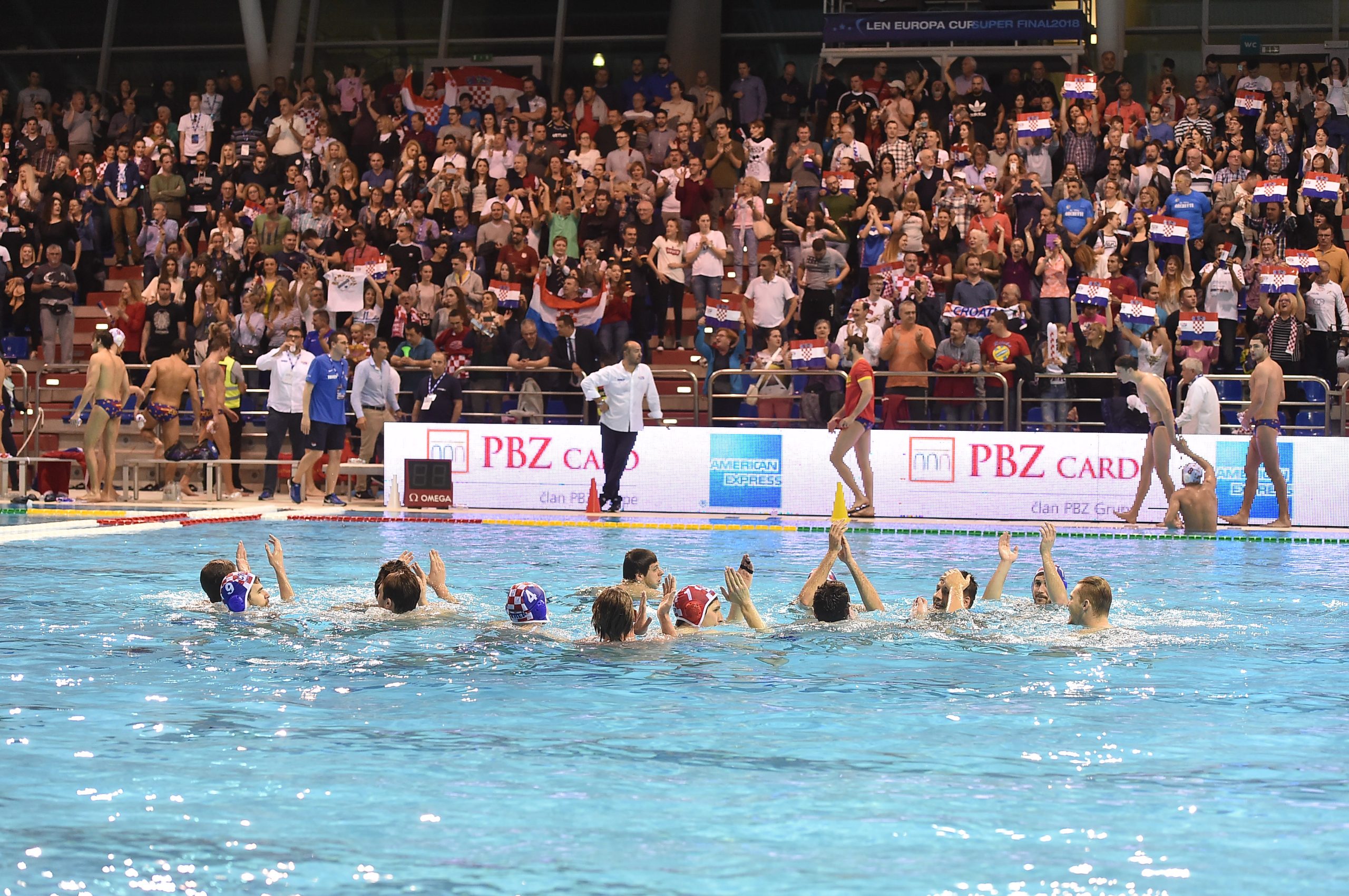 “A new success for Croatian water polo and Croatian sport. Another gold for our collection. I am happy to lead this national team and that I lead such a great group of guys. I said last year after Budapest, and I say it again now, let’s go on. Happy and proud! Let’s continue on,” said Croatia coach Ivica Tucak. 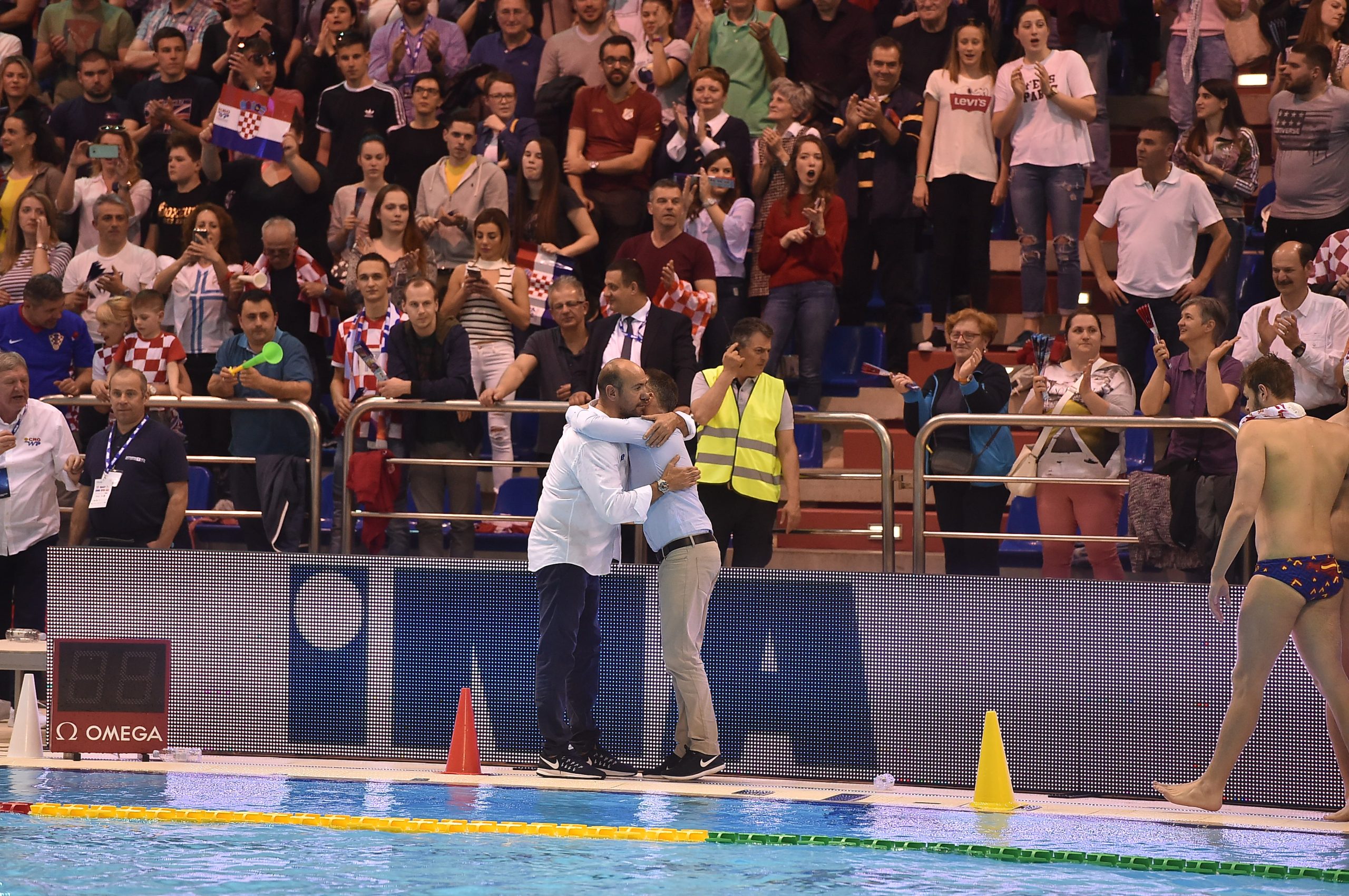 Loren Fatović led the way for Croatia in the final scoring 6 goals, followed by two from Vukičević and one each from Vrlić, Joković, Bušlje and Garcia. Once again Croatia’s keeper Marko Bijač was in fantastic form. 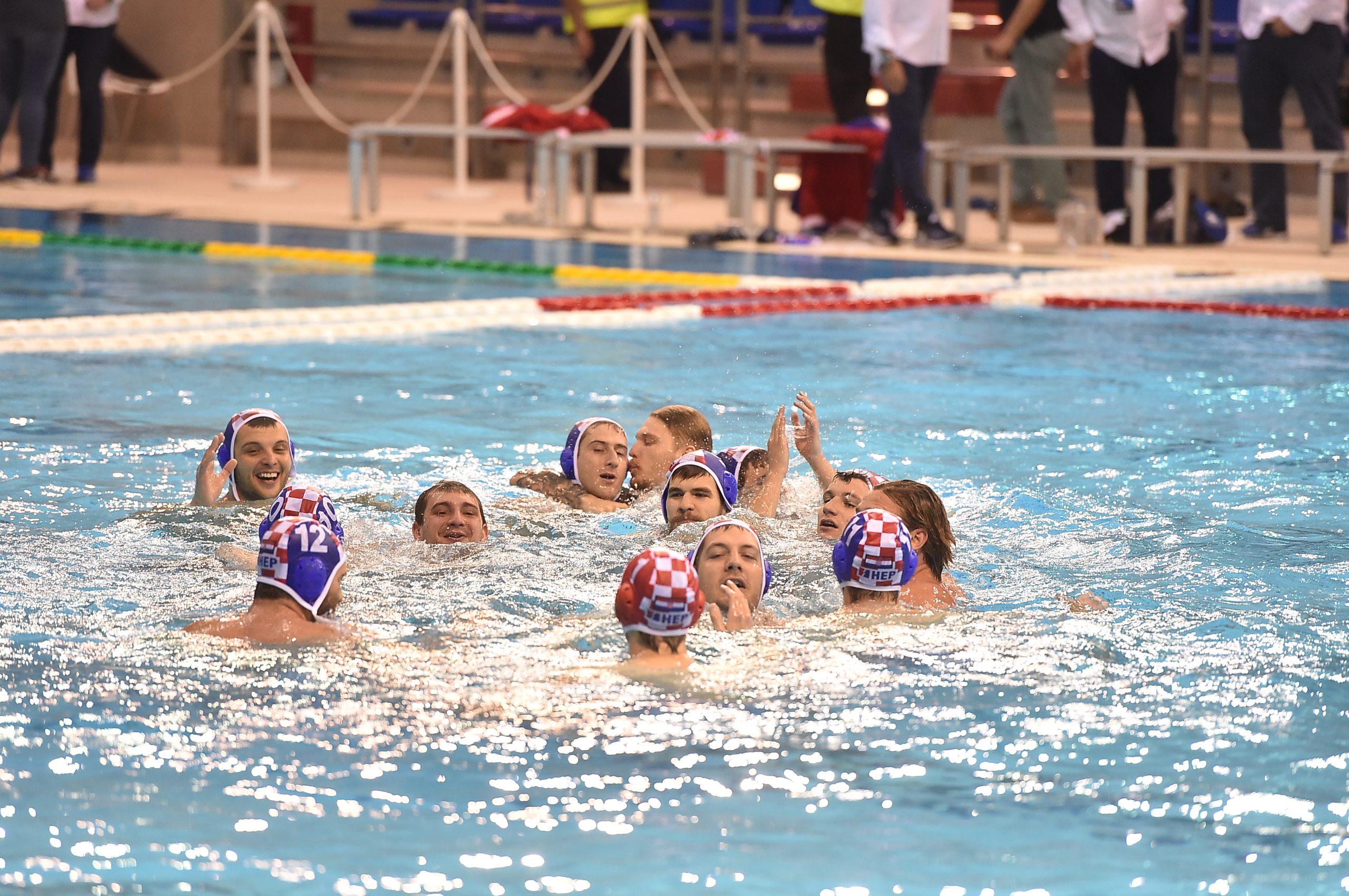 “It was a top performance from start to finish. We contolled the match and in the second half with our rhytym, we scored a number of goals on the counter and kept our advantage until the end of the match. What Bijač done tonight in goal, I really don’t know when a keeper on the continent saved like he did tonight. Today we put on a top performance. Congratulations to everyone. Thanks to the public for coming. I think this trophy deserves to go in our cabinet,” said Fatović. 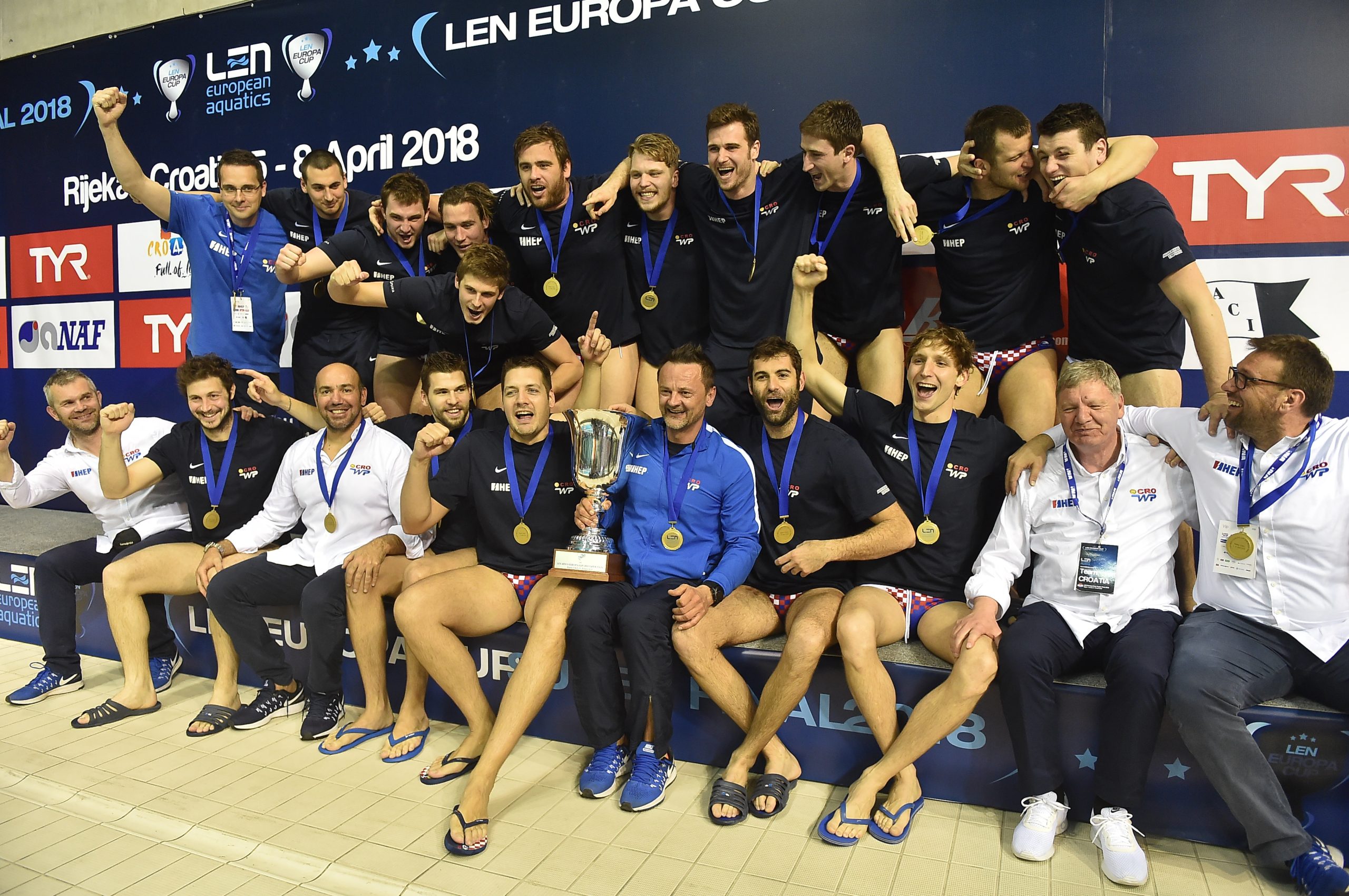 The Rijeka crowd got behind the Croatian team as they had over the duration of the tournament. Italy beat Serbia 10:9 to claim the bronze medal.