Home » Entertainment » Getting to the bottom of saying ‘hi’ in Croatian 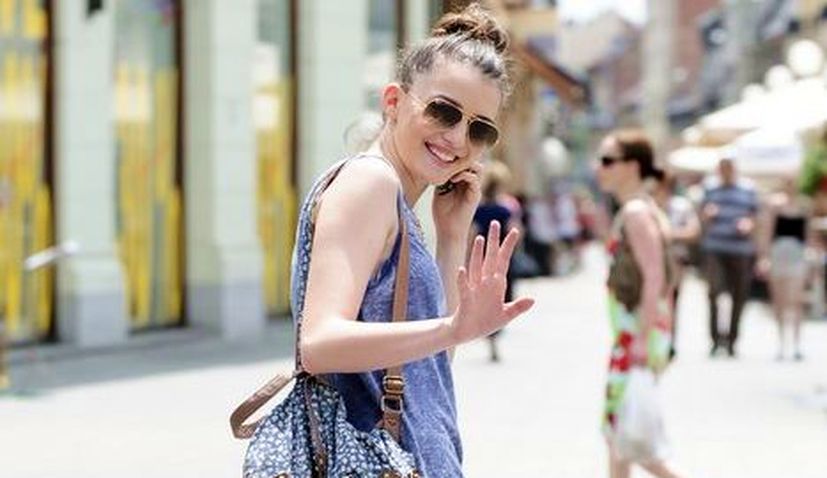 ‘Bok’ or ‘Bog’, depending on whom or where someone greets you, is ‘hi’ in Croatian. There are many theories where the word ‘bok’ originated from. One of those theories is that it is an abbreviated derivation of the archaic Austrian salutation ‘Mein Buecken’ (bow). In Austro-Hungarian Zagreb that was usually accompanied by the gesture of topping one’s hat.

Another theory claims that ‘bok’ is connected to old salutations such as ‘Bog te pozdravi’ (God says hi), ‘Bog daj’ (God give), ‘Bog'(God) or from the term for farewell ‘Zbogom’ (With God).

Check out an audio of a textbook bok here

There’s probably a million reasons to use ‘ej bok’ but if ‘ej’ is stressed it might be used with the moment of surprise (for example you see someone you know on a concert but you are a little bit surprised to see them there) and accompanied with raising eyebrows. Might be followed by ‘Što ti radiš ovdje’ or ‘Otkud ti’ (what are you doing here). It can also be used if you really feel good about meeting someone, then you will probably add a smile to the eyebrow-word combo.

They say that for a long time young Zagreb girls had a monopoly on ‘bokić’. But then boys (mostly in Split and Dalmatia) started using it to make fun of these girls during summer holidays. So today ‘bokić’ will be used when you want to mock typical ‘purger’ (from Zagreb) girls talk.

There is as many ‘boks’ as there is people using the word. You can create your own ‘bok’, combine it with other words such as ciao or frequently used pusa (kiss) (for saying goodbye among close friends), mix it up with lot of love and serve it to the world as you wish.

When you are using the B-word just make sure you don’t use with people from Turkey because in Turkish bok means ‘sh**t’. If you say ‘bok’ to a Hungarian, they will think you are giving them a compliment, whilst a Dutch Afrikaans speaker might be left with the impression that an antelope or goat is approaching.