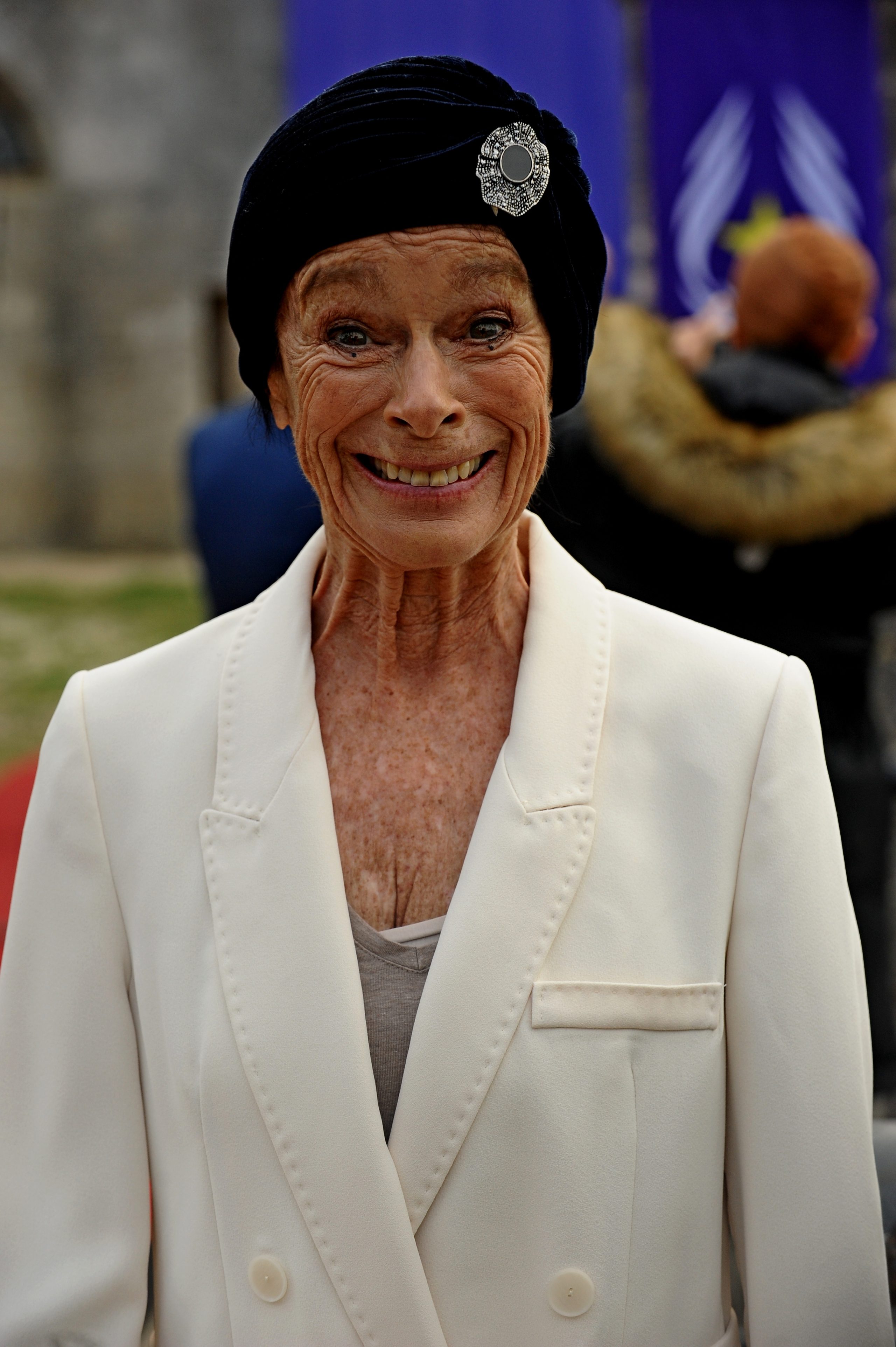 The iconic actress and daughter of the legendary Charlie Chaplin will be in Zagreb for the 16th Zagreb Film Festival where she will present the romantic comedy Anchor and Hope.

Geraldine Chaplin will be a special guest at the 16th Zagreb Film Festival which will be held in the Croatian capital from 11-18 November 2018.

Part of the famous multinational acting Chaplin dynasty, Geraldine is the first child of eight that Charlie Chaplin and his fourth wife Oona O’Neill and the granddaughter of Nobel and Pulitzer Prize-winning American playwright Eugene O’Neil. She studied as a ballerina and after a brief career as a professional dancer in Paris, she turned to acting.

Her first film role was as a child in Charlie Chaplin’s 1952 film Limelight. She came to prominence in the role of Tonya in David Lean’s Doctor Zhivago (1965). Lean chose her to play the main character’s wife, for which she received a Golden Globe Award nomination in the category, “Most Promising Female Newcomer.

After her role in Carlos Saura’s psychological thriller Peppermint Frappe (1967), she starred alongside Charlton Heston in the American historical film The Hawaiians (1970). 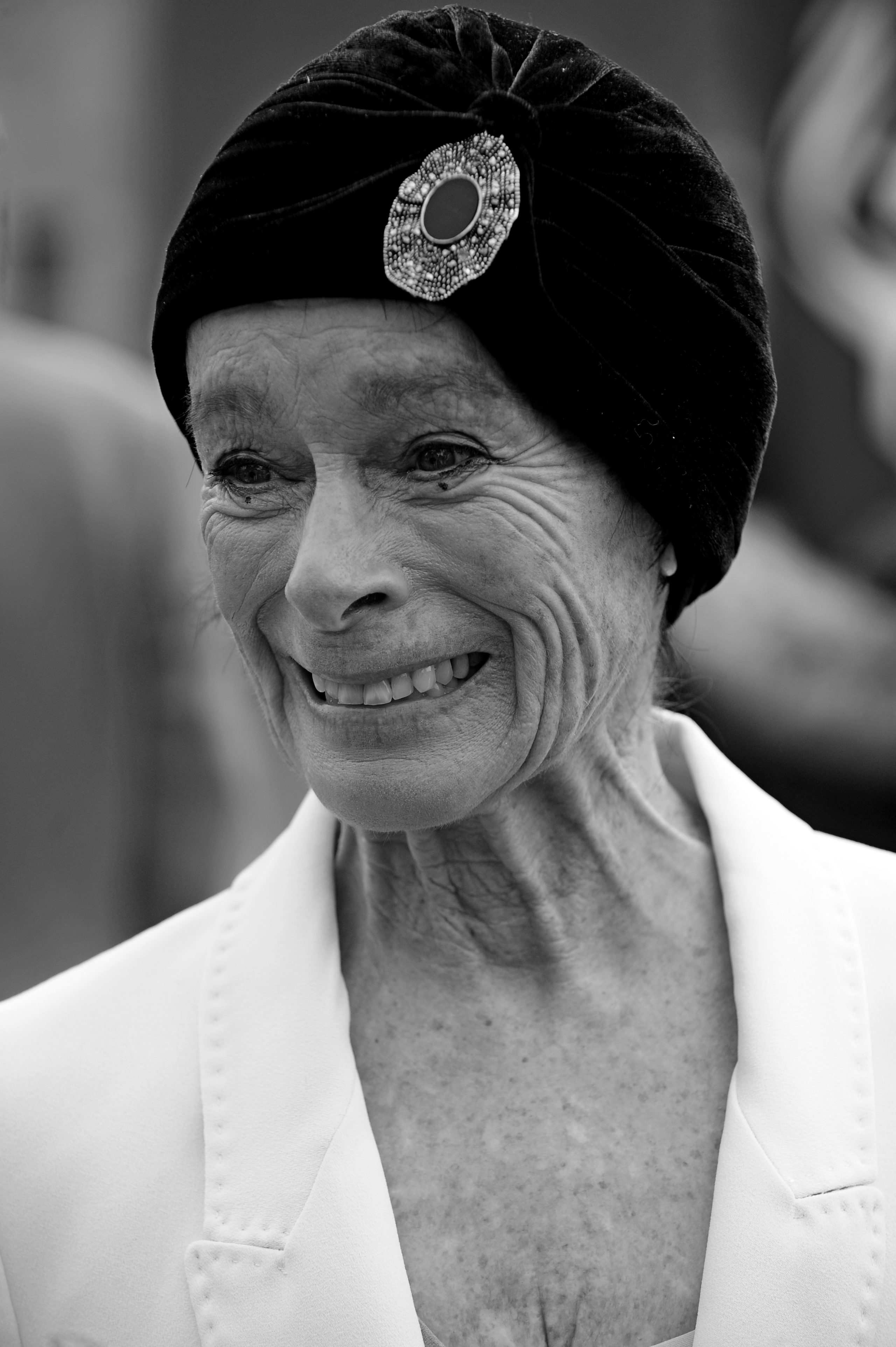 Chaplin then appeared in The Three Musketeers (1973), as well as the sequel, The Four Musketeers 1974). She was cast as the obnoxious BBC reporter Opal in Robert Altman’s Nashville (1975) for which she received her second Golden Globe nomination for Best Supporting Actress.

She later occasionally co-wrote scripts for and starred in several later Saura films—for these, receiving her greatest critical success[ such as Ana and the Wolves (1973) and Cria cuervos (1976) which won the Special Jury Prize Award at the 1976 Cannes Film Festival.

Chaplin starred in several French and Spanish-language roles and was awarded the Gold medal by the Spanish Academy of Cinematographic Arts and Sciences for her contribution to Spanish cinema in 2006. 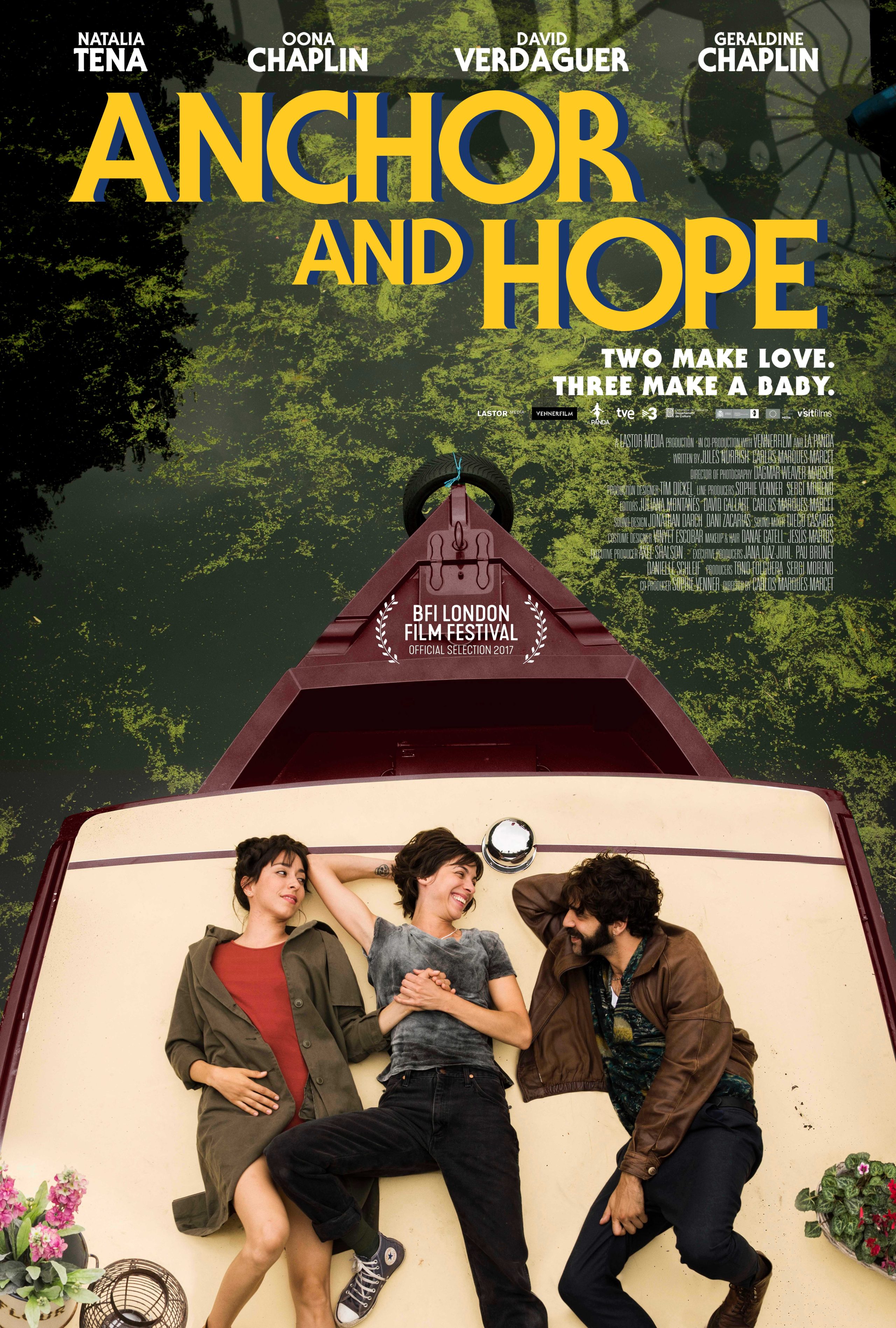 At the closing of the Zagreb Film Festival, Geraldine Chapin stars in the film Anchor and Hope by Carlos Marques-Marcet. Geraldine’s daughter Oona stars on the film and plays her daughter in the film. Today Geraldine Chaplin lives between Miami, Madrid and Corsier-sur-Vevey in Switzerland.

More details about the Zagreb Film Festival on the website here.