The island of Hvar is a must-stop on the itinerary for most celebrities when they visit Croatia. And when they are there, there is one restaurant in particular which is a favourite.

Located on the very waterfront of the town of Hvar, Gariful seafood  restaurant is probably the most favourite haunt for the rich and famous when they are in Croatia. 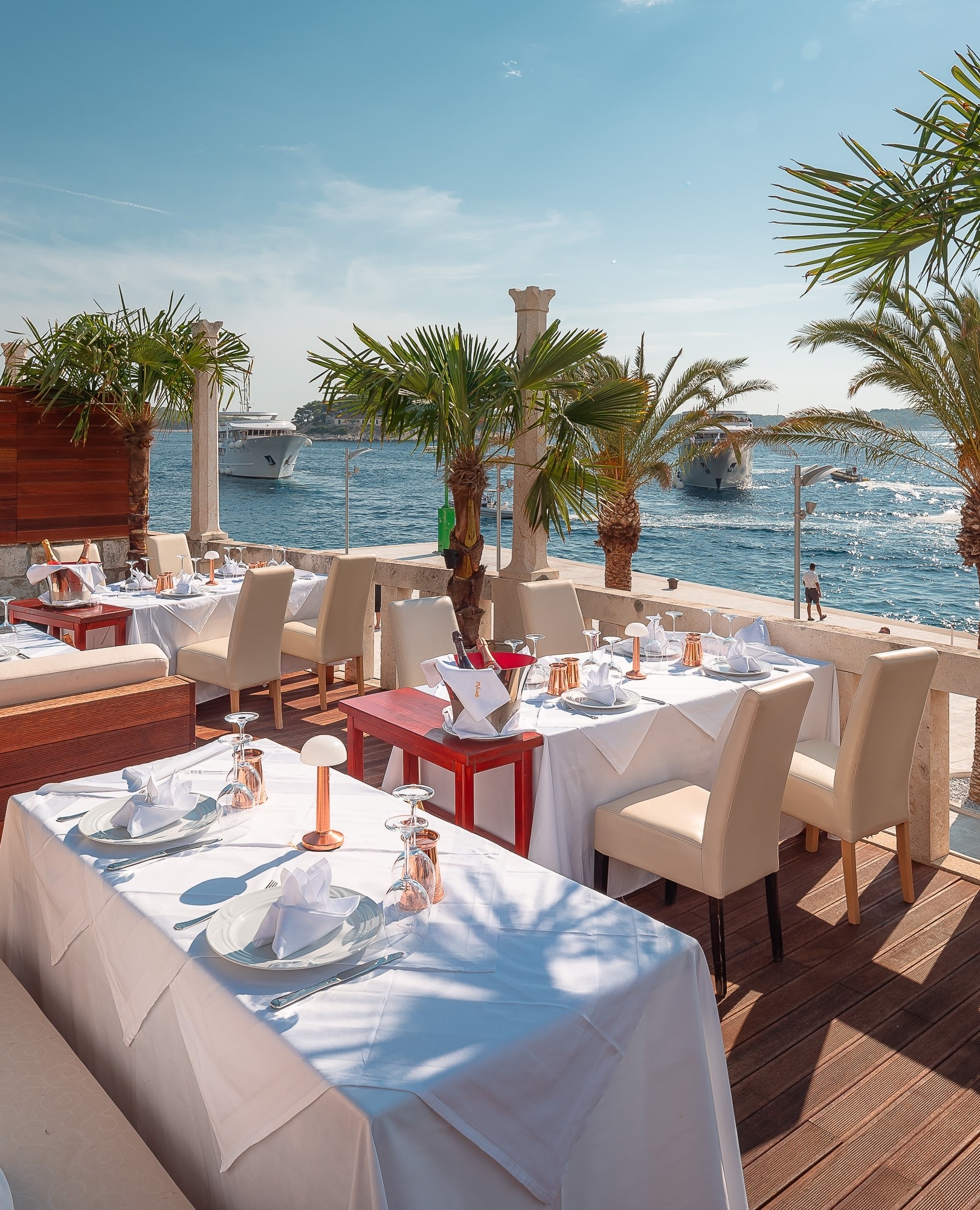 Gariful, which in Dalmatian dialect means a carnation, a flower of reconciliation which symbolises admiration, respect and deep emotions, first opened in 1981 and has been a symbol of excellence on the coast. With exquisite fish specialities and an excellent wine card, Gariful  has impressed stars over the years. Some of those who have dined at Gariful over the years include U2, Bon Jovi, Michael Jordan, Magic Johnson, Goldie Hawn, Prince of Monaco, Tommy Hilfiger, Charlize Theron, Rod Stewart, boxer Canelo Álvarez, Valentino Rossi and a host of international footballers like, Sami Khedira, Manuel Neuer, Jude Bellingham and many others. 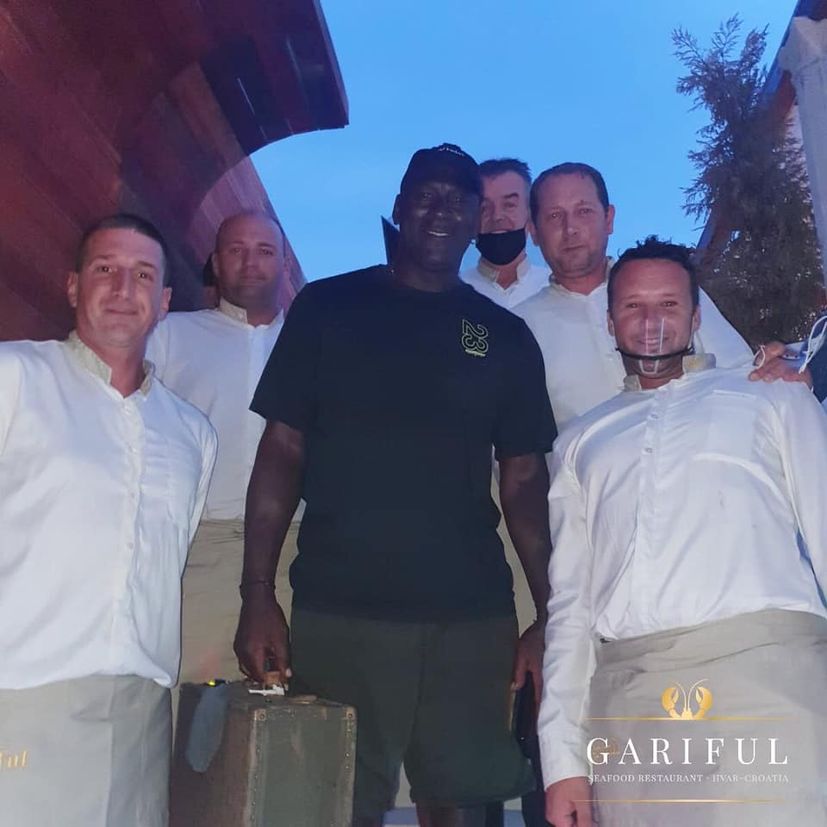 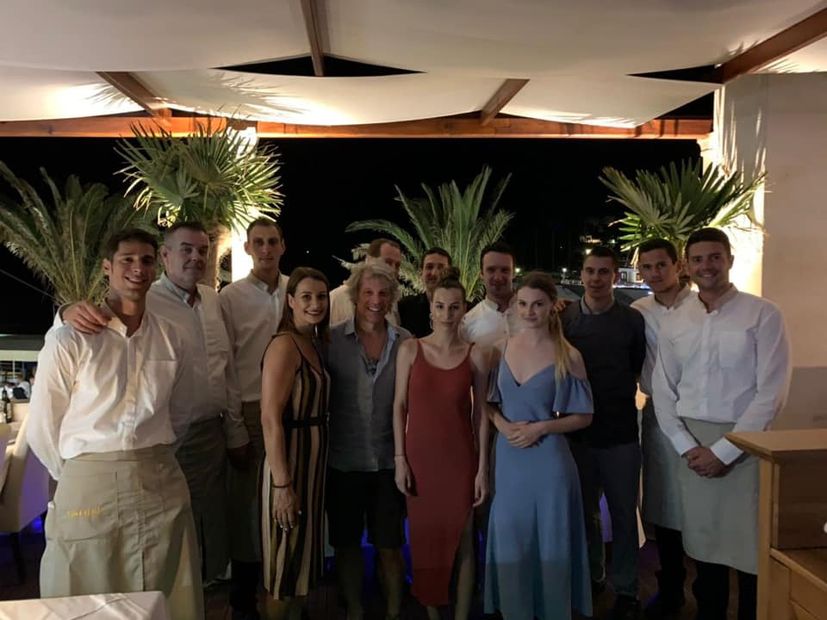 Owner Ivan Gospodnetić says that the restaurant is expecting a big summer again.

“The season is amazing already, much much better than the record year of 2019,” he told Croatia Week, before adding.

“We have attracted some celebrities already this summer, but they are still in Croatia and we don’t want to share until they leave Croatia.” 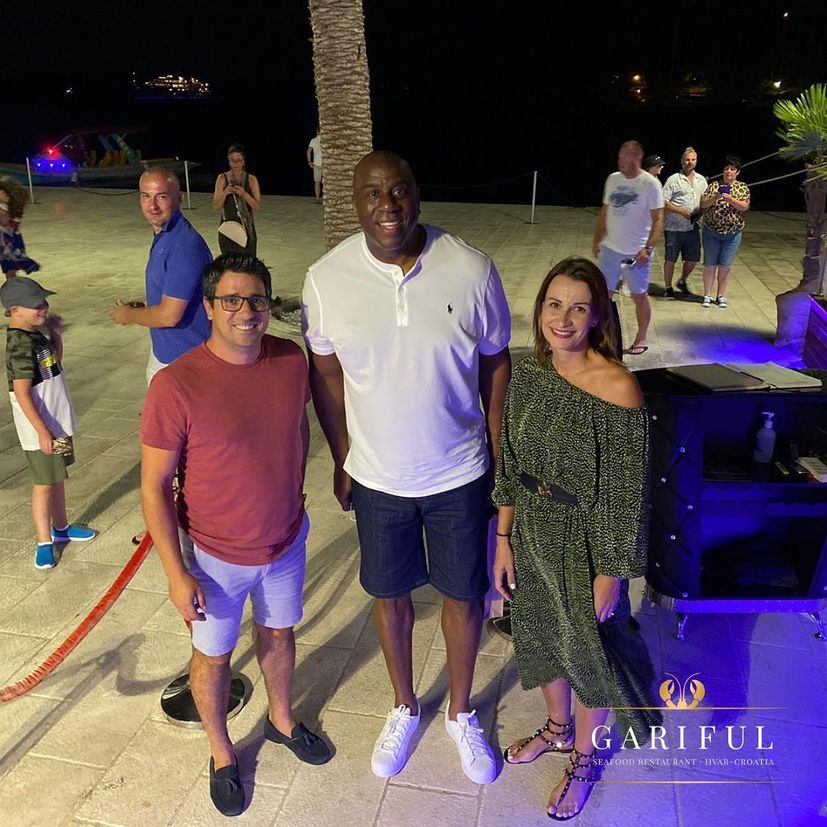 Gospodnetić says that a new addition this summer is the Gariful G . Spot Sushi & Lounge Bar. 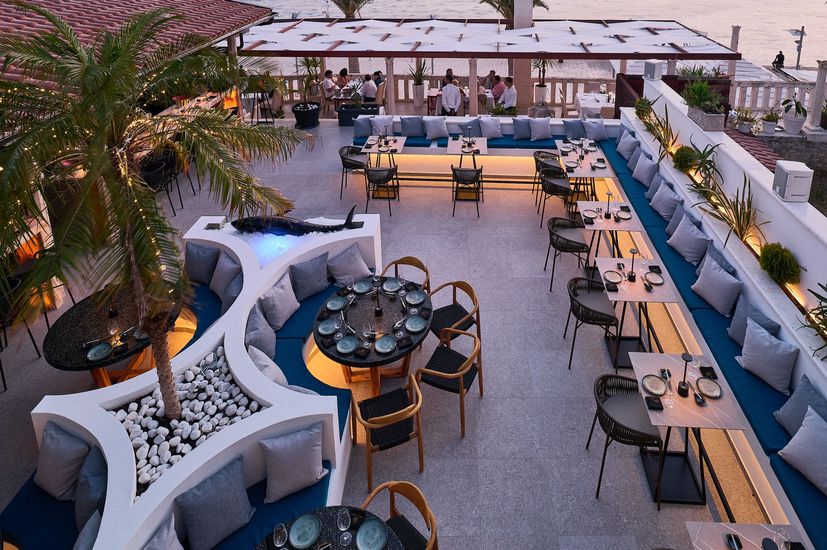 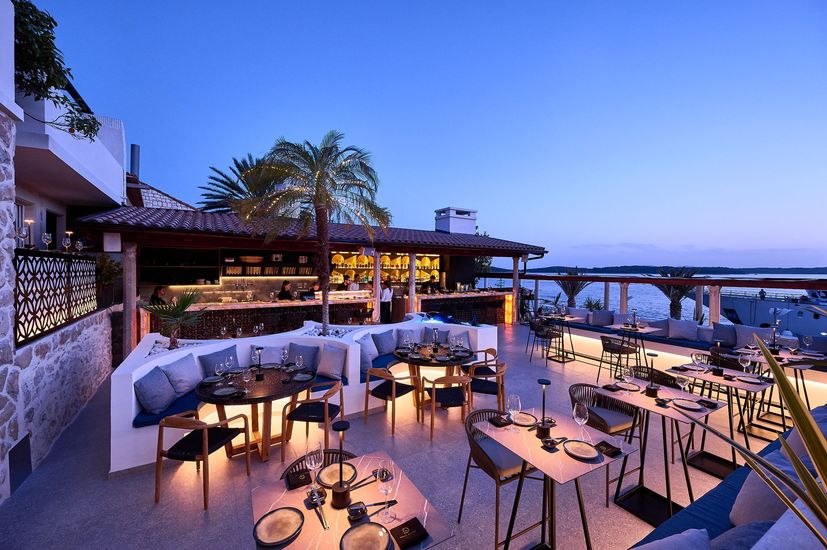 “It is new and connected with the restaurant. Downstairs is the restaurant, upstairs is the VIP terrace of the restaurant and behind that you can now find the Gariful G . Spot Sushi & Lounge Bar. It is all connected and good for the guests because after dinner they can have entertainment upstairs and enjoy the rest of the evening,”  Gospodnetić concluded. You can see the menu and find out more about Gariful on their website.