Final farewells for legendary Croatian singer and songwriter Oliver Dragojevic, who passed away aged 70 on Sunday, will take place on Tuesday and Wednesday.

On Tuesday, Oliver will be farewelled in Split, the city where he spent most of life, before his funeral service in his native Vela Luka on the island of Korcula on Wednesday, Hina learned from family friends this afternoon. 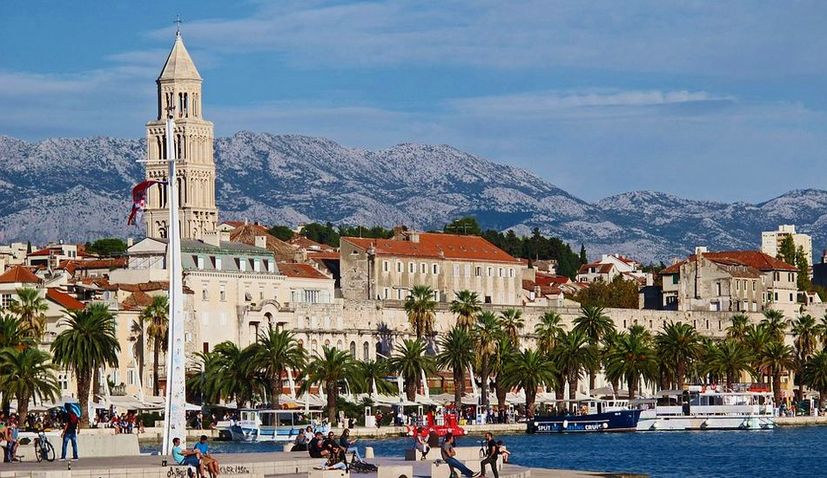 Oliver to be farewelled on Split Riva

The Mayor of Split, Andro Krstulovic Opara has issued ferry company Jadrolinija a special order to carry Oliver’s body on a ferry from Sv. Frane Church on the Split Riva to the harbormasters’ offices on Tuesday,”24sata reports.

A catamaran will then take Oliver’s body to Vela Luka on the island of Korcula where Oliver was born for a funeral service.

“The funeral will take place on Wednesday, in Vela Luka, in the circle of family and friends. They still do not know the exact time because it is still being organised. On the same day a commemoration for Oliver Dragojevic will take place at the Croatian National Theater in Split,”24sata writes.

Oliver was born on December 7, 1947, the fifth child of Mate and Kate Dragojevic in what is now the school building ‘Natko Nodilo’ in Vela Luka on Korcula, but was a place where women gave birth then. His mother named him after Oliver Twist, the singer revealed once in an interview.

“They said after that I was named after Oliver Twist because we were very poor after the war. Before me, my three sisters – Glorija, Marija and Tatjana – were born but they all died before I was born, two in Vela Luka straight after their birth and one in El Shatt Second World War refugee camp in Egypt from salmonella. My brother Aljosa is also older,” he said.

He moved to Split after his father got a job there and spent most of his life there.

Oliver lost his one-year battle with lung cancer on Sunday morning. He is survived by his wife Vesna and their three sons, Dina, Damir and Davor.