Home » News » From which stone was Bol on the island of Brač built? Stone is one of the recognisable sites on the Croatian island of Brač. It is safe to say that along with Zlatni rat, the world-famous beach and the pearl of nature in Bol, stone is the biggest notability on Brač.

Everyone knows the story that the White House was built with Brač stone, but also many other famous buildings and monuments, and many houses of the people of Brač on this beautiful island.

But few people know that Bol on the island of Brač in ancient times, that is, the original, authentic old Dalmatian Bol, was not completely built of Brač stone, as would be expected, but of Hvar stone. 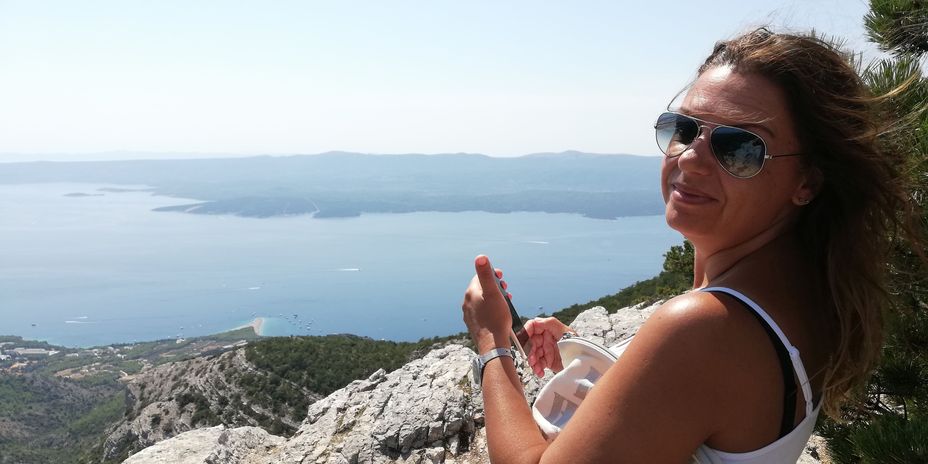 The people of Bol picked up this stone across from their place on the nearest points of Hvar’s steep coast, and transported it by boat across the canal. It was probably easier for them, and most likely cheaper, than bringing it from their local island quarries, like the one in Pučišća.

The remains of these small miniature quarries can still be found and seen in many seemingly rugged stone coves on the north coast of the island of Hvar, opposite Bol. If you take a closer look, on these flat plates, which are carved for sunbathing, you will be able to find traces of human labour, and the prints of the tools with which our ancestors took the stone.

To modern man, this manuscript is difficult to read, which is why many do not know about this story.

This stone was mined in a small Hvar quarry about a kilometre from the sea and these mentioned coastal quarries, in a locality whose name was Petrore or Petrode, which is very similar or almost identical to the old Brač name for quarries: “petrade”.

The plates harvested there would be transported by donkeys to nearby bays and transported by boat to Bol. These stone slabs were identical in structure to those from which houses were built, but they were far thinner, and thus lighter, which was extremely important for the construction of roofs.

Of course, the beginning of the production of modern roof tiles meant the end of the need for stone slabs that are today preserved on the roofs only in rare, almost museum examples of houses, and mostly recorded as a motif in some old photographs of our Dalmatian places.

Yet today, awareness of the old traditional architecture is re-emerging, so stone slabs as a cover for the house, albeit in a newer technological form, are back in fashion. 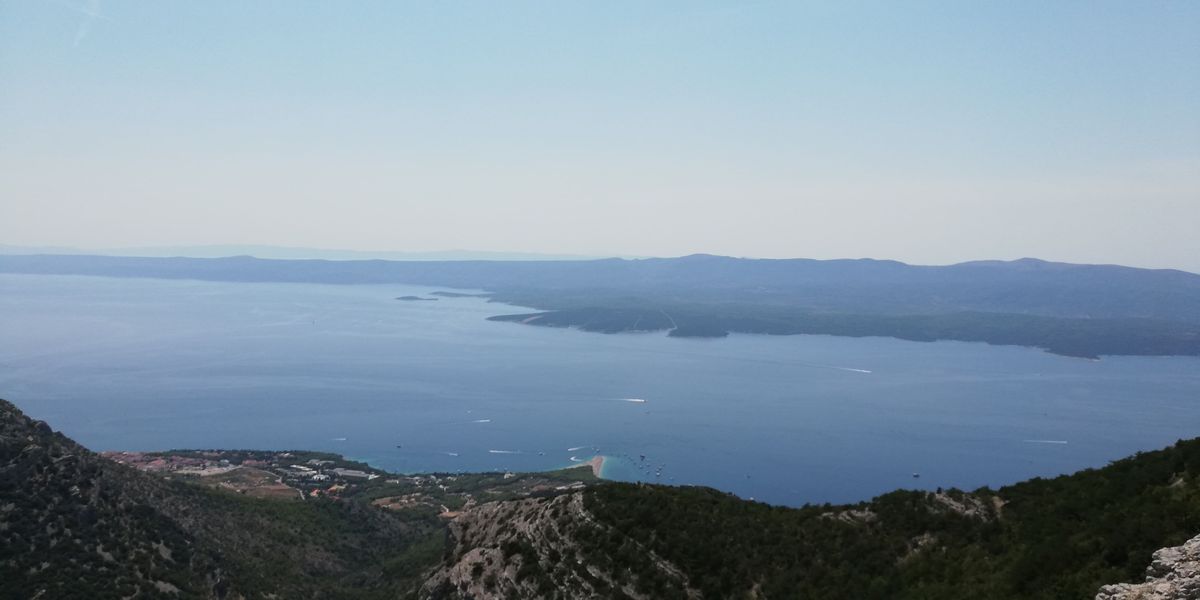 And the old quarries on the island of Hvar, from which Bol on Brač was built, have remained only silent witnesses of a long time ago.

Maybe this story brings them to life.

Perhaps in the wake of this interesting historical story, one day these places will be part of a “stone road” modelled on the famous “wine roads”.

One of such stories, but the one in the opposite direction, from Brač to Hvar, in the form of creating — collecting stones and carving, and transport — travel of a large stone pot for oil “kamenice“, I often tell in my family konoba in Vrbanj on the island of Hvar. The view of Bol and Brač from Hvar (Private album)

Because it is interesting to know how the stone was removed on Brač, how it was made into a stone press for oil, and it is especially interesting to know and understand how this heavy and massive “kamenice” from Brač was brought to Hvar, to our konoba, without today’s technical aids, transport capabilities and technology we have.

And finally, the stone is definitely recognisable on Brač, but we Hvar people are still glad that our stone from Hvar or Hvar stone left a recognisable mark in the outlines of our friendly and dear Bol.

All of these are some of our common gene stones, all of this is the stone to which bound us to our ancestors.