Home » Entertainment » ‘From Croatia with Passion’ exhibition to open in Pennsylvania 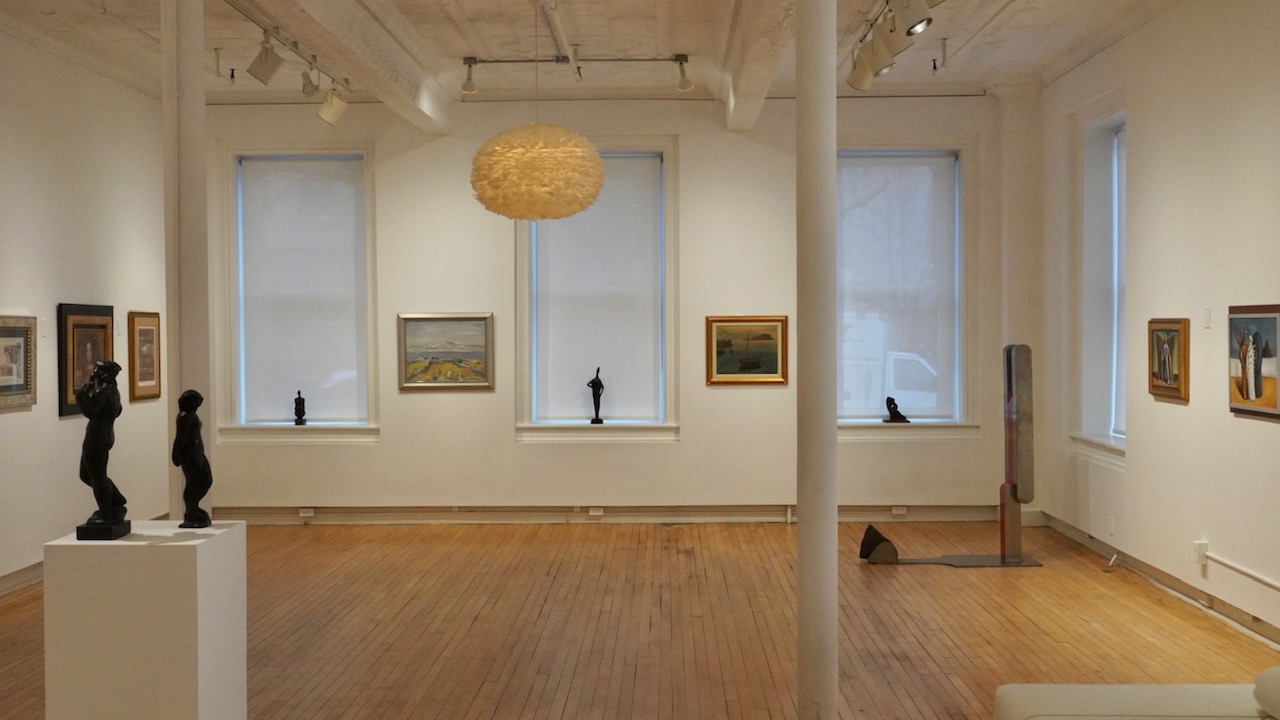 PENNSYLVANIA, 28 January 2020 – On February 1st 2020, The Stirner Modern Gallery in Easton, Pennsylvania will open an exhibition dedicated to Croatian art.

The exhibition will include paintings and sculptures by over twenty artists either born or working in Croatia. The exhibition reveals a wide variety of works that have been meritorious for the development of the Croatian art scene for more than a century.

Two artists who will be presented, Antun Augustincic (1900-1979) and Frano Krsinic (1897 – 1982) were born in Croatia while Croatia was part of the Austrian-Hungarian Empire. Both of them, together with a sculptor Mestrovic, were considered as the three most important Croatian sculptors of the 20th century.

Most notable sculptures by Augustincic include the Peace monument which stands in front of the United Nations building in New York City and the Miner statue in front of the International Labor Organization in Geneva.

Krsinic’s statue of Nikola Tesla has been recently installed at the Niagara Falls State Park in the United States. 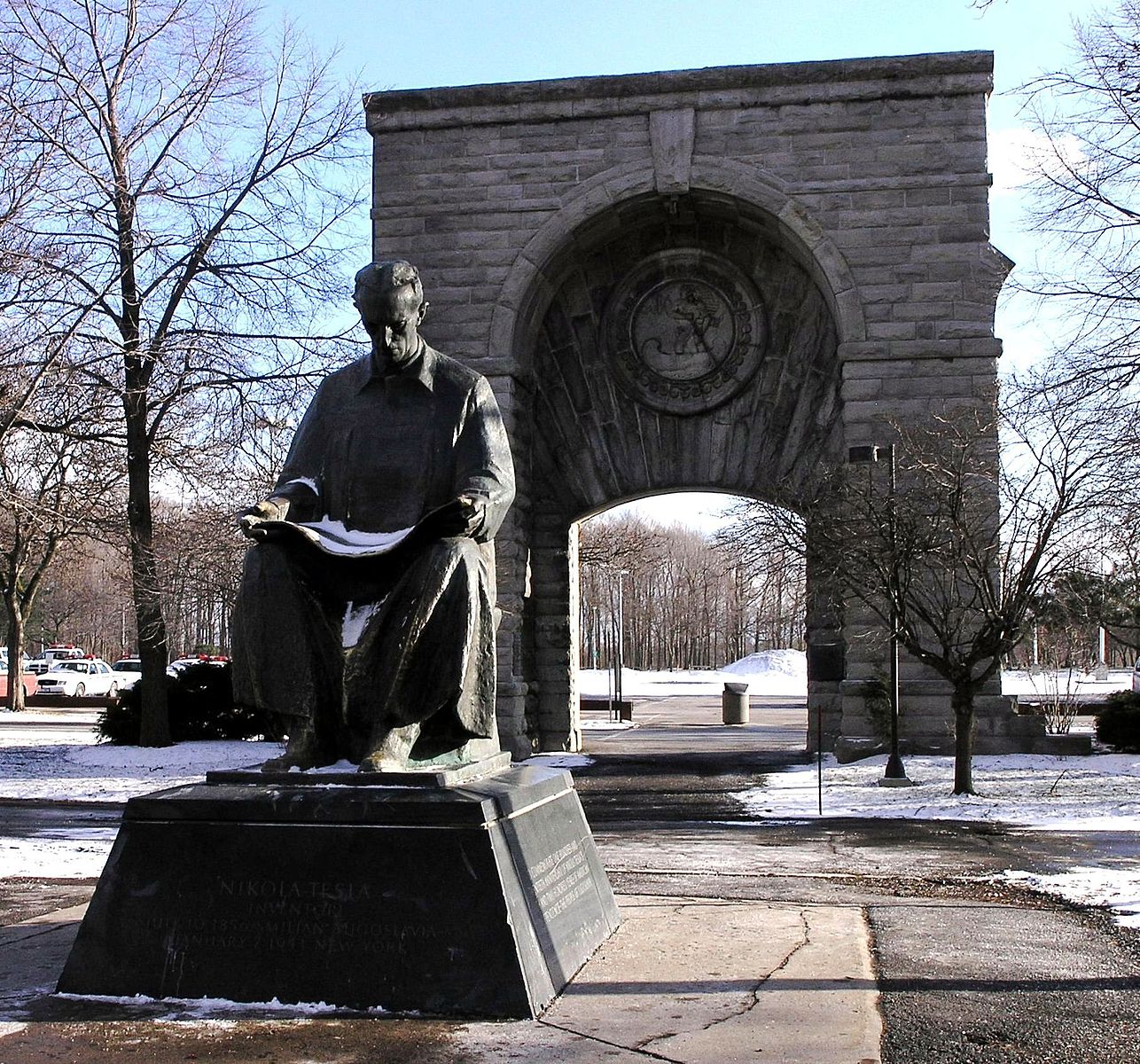 Both of sculptors were part of the Earth Group active in Zagreb, the Croatian capital, from 1929 to 1935. The Earth group searched for answers to social issues. Their program emphasized the importance of independent creative expression and opposed the uncritical copying of foreign styles. Rather than producing art for art’s sake, they felt it ought to reflect the reality of life and the needs of the modern community.

Oton Gliha (1914 – 1999) is one of the most well-known contemporary Croatian artists and one of his paintings will be part of the exhibition. He is famous for his series of abstract paintings based on the patterns of the drystone walls of coastal Croatia. “All at once, I saw the image of that landscape from Krk, crisscrossed by drystone walls as an old tablet with Glagolitic script carved upon it. This association may seem strange, funny even, but for me at that moment it was fate. It helped me unravel all the excitement that I used to carry within myself, observing that strange geometry, architecture and sculpture that man had unconsciously created in his struggle with stone.”- Oton Gliha.

Sculptures of Branko Ruzic (1919 – 1997) a prominent Croatian painter, sculptor and professor at the Academy of Fine Arts in Zagreb, will be presented. In 1964 Ruzic exhibited his sculpture at the 32nd Venice Biennale where an international jury awarded his work with the prize for sculpture from the “David Bright Foundation,” which makes him the only Croat ever to win an award at the Venice Biennale.

The visual artist, painter, sculptor, and pioneer of Kinetic Art in Yugoslavia, Aleksander Srnec (1924– 2010), will also be presented. Srnec was one of the founding members of the EXACT group (the name stands for Experimental Atelier). That was a group of artists and architects (1951–56) whose program was a geometric abstraction in painting, new ways of handling space in architecture, and the abolition of the distinction between fine and applied arts.

Josip Vanista (1924–2018) a painter, writer, and professor of drawing in Zagreb, has been a legendary figure in the Yugoslavian and Croatian art scene for nearly seventy years. While he made his most significant contributions to the international art scene in his role as a founding member of Gorgona, an experimental and conceptual artists’ group active from 1959 to 1966, he created a varied body of work: he produced everything from collages and traditional landscapes and still lifes to photographs and austere abstract paintings.

The art of Mersad Berber, Dimitrije Popovic, Zeljko Lapuh, Dusko Rakita, Hinko Juhn, Ivan Sabolic, Ivo Lozica, Izvor Oreb, Josip Skerlj, Ljubomir Duvnjak, Zvonimir Melnjak and some other artists will be part of this almost “museum like” exhibition. All presented art is part of the private collection and the purpose of this exhibition is to show something different that could be interesting not only to art historians but also to all people who are interested in seeing something new.

“With this show we hope to inspire each other and connect one another with our similarities and diversity,” the gallery said. 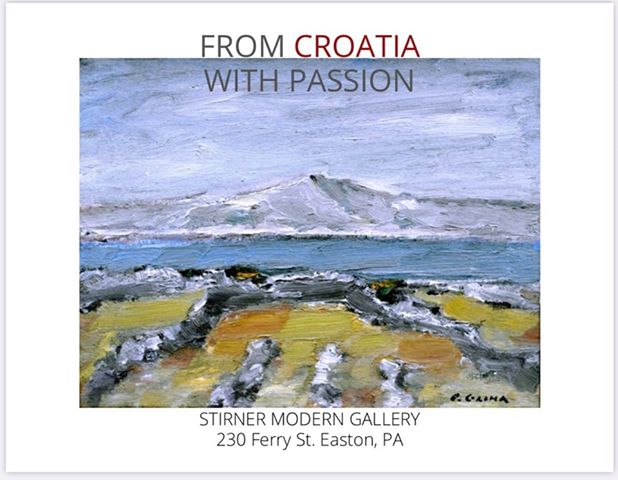 FROM CROATIA WITH PASSION