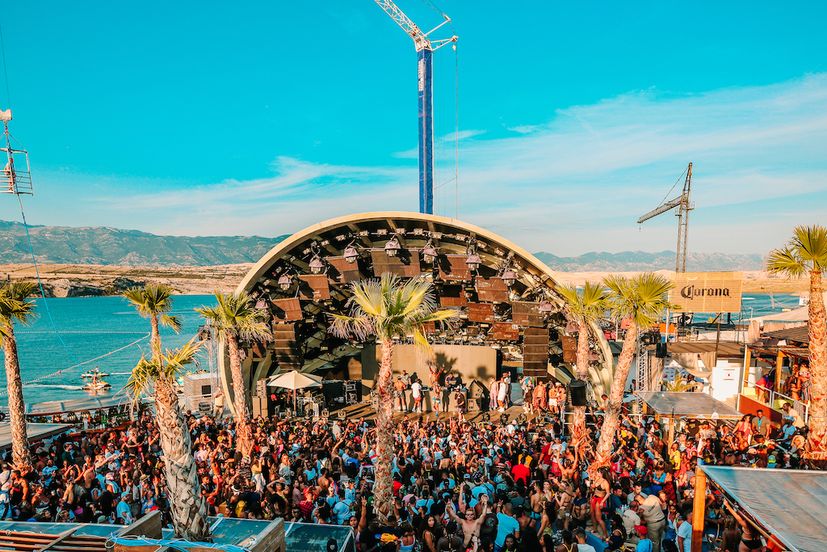 The largest destination hip-hop festival in Southeast Europe for 2022 announces a big return to Zrće beach on the Croatian island of Pag, where from 25-29 June, as part of its 10th anniversary, will host over 50 performers from all over the world.

It all started back in 2012 when few believed that hip-hop, a music-oriented festival, would bring the biggest current music stars to Croatia over 10 years.

Until the pandemic, the Fresh Island Festival sold more than 50,000 tickets in over 40 countries and was the first destination hip hop festival in Europe. After a two-year break caused by the pandemic, Fresh Island returns to the festival scene and invites all fans of music genres like dancehall, hip hop, afrobeats, r & b, amapiano, etc. to join them in celebrating their 10th birthday on Zrće beach.

Festival tickets for the 10th birthday of the Fresh Island Festival are on sale from Sunday, April 3, for the local audience at a price of 407 kuna via Entrio.hr. 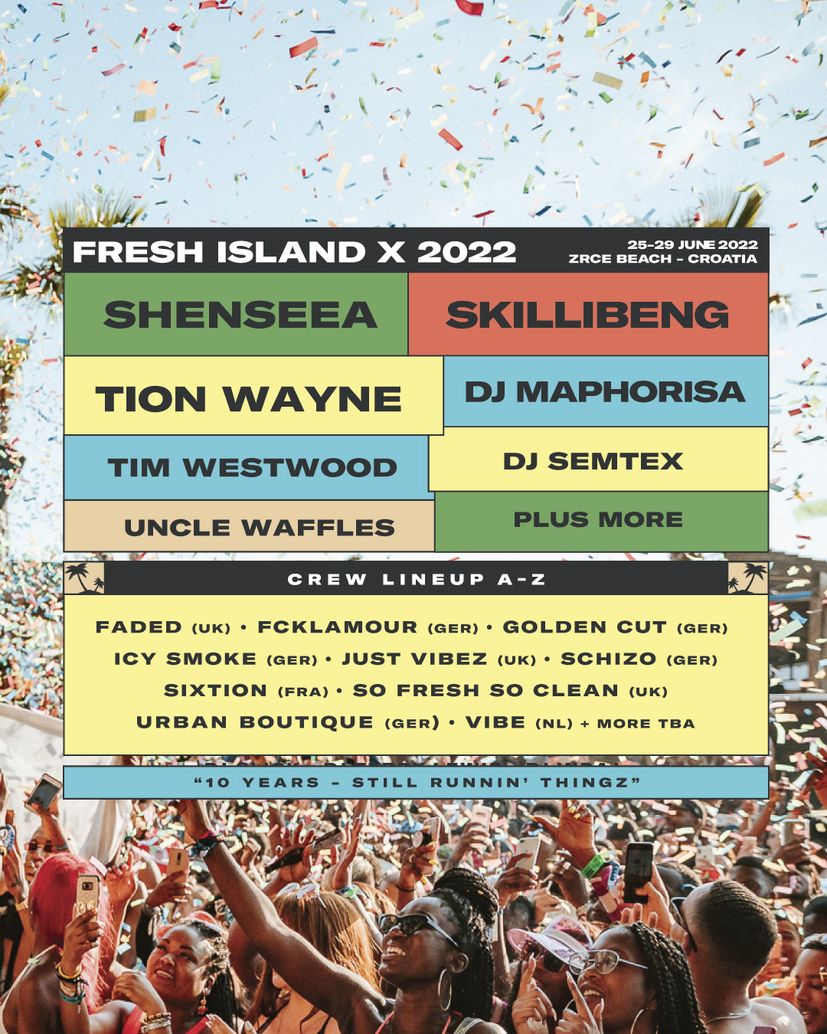