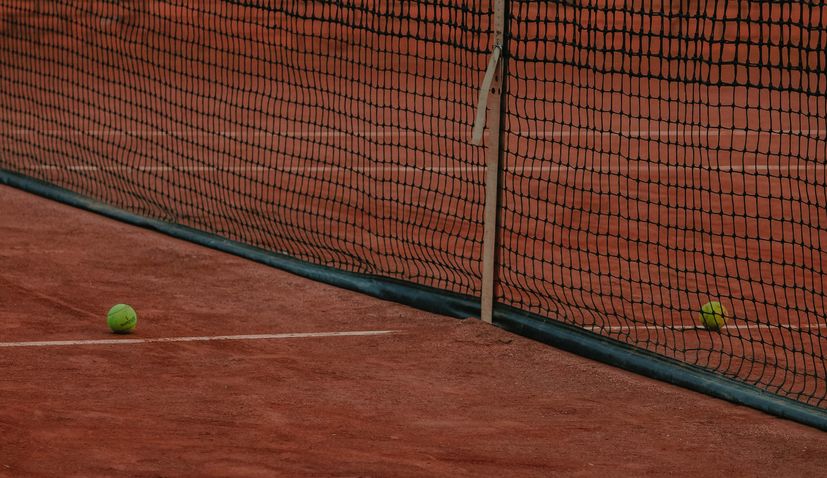 PARIS, 26 September 2020 – The French Open, which was rescheduled from its usual late-May/early-June slot due to the coronavirus, gets underway in Paris on Sunday.

No spectators were allowed at the U.S. Open, but 1,000 fans per day will be allowed in to watch the last Grand Slam of the year.

There are four Croatian players in the singles draw this year.

Former US Open winner Marin Čilić has been dealt a tough draw and will meet the no.3 seed and current U.S. Open champion Dominic Thiem in the first round. It was Thiem who knocked Cilic out in New York last month when he won their third-round match in four sets.

There was better luck in the draw for Borna Ćorić. The 24th seed will face unseeded Norbert Gombos from Slovakia in the opening round. Veteran Ivo Karlović failed to qualify for the main draw.

In the women’s singles draw, 13th seed Petra Martić has drawn Misaki Doi from Japan in the first round.

Donna Vekić, who is the tournament’s 26th seed, will play Romanian Irina Bara first up.

Rafael Nadal will be looking to claim his 13th French Open title.

“Situation is special. Conditions probably are the most difficult conditions for me ever in Roland Garros for so many different facts. Ball completely different. The ball is super slow, heavy. It’s very cold. Slow conditions,” he said.