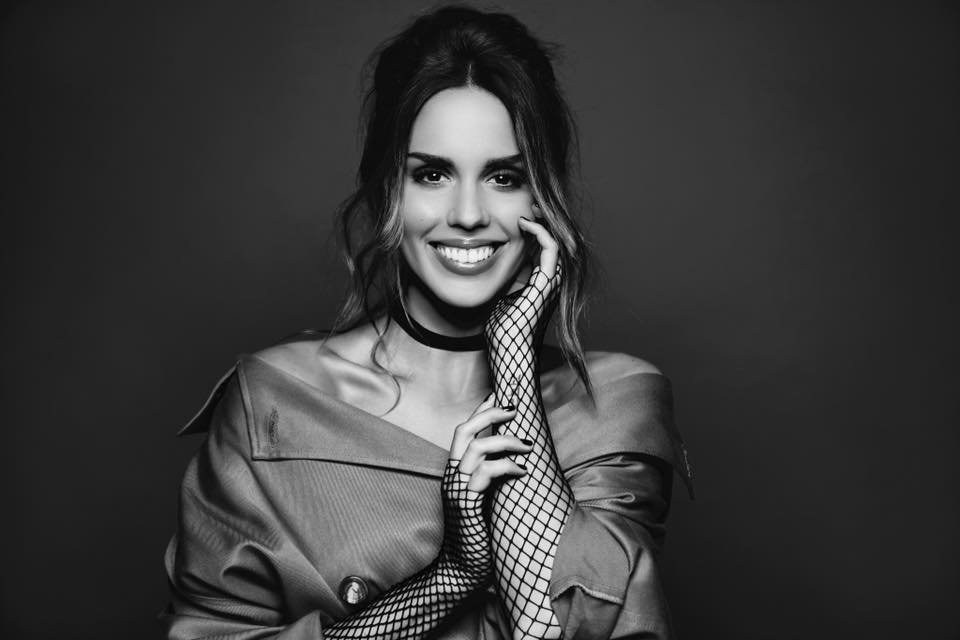 Franka Batelic will represent Croatia at the 2018 Eurovision, Croatian Radiotelevision announced on Tuesday.

Batelic, who will sing the song titled ‘Crazy’, will be up against participants from over 40 other countries at the 63rd Eurovision song contest which will take place in Lisbon, Portugal on 8 May 2018.

“When I was two, holding a remote control instead of a mike, I was standing in front of our TV set, blundering through Tony Cetinski’s Nek ti bude ljubav sva when he represented Croatia at Eurovision 1994. I gushed to my mother and father, saying: Aka do the same, do the same!’ That little girl inside me never stopped dreaming and now that dream is coming true!I would like to thank the Croatian Radiotelevision for inviting me and trusting me. My team and I are aware of the responsibility that this contest requires and we are ready to take on this challenge. We will do our utmost to represent Croatia in the best possible light in Portugal in May,” Franka said.

Born in Rijeka 1992, Franka has won several awards throughout her career and has released numerous hit singles in Croatia. She is currently the partner of Croatian football international Vedran Corluka.