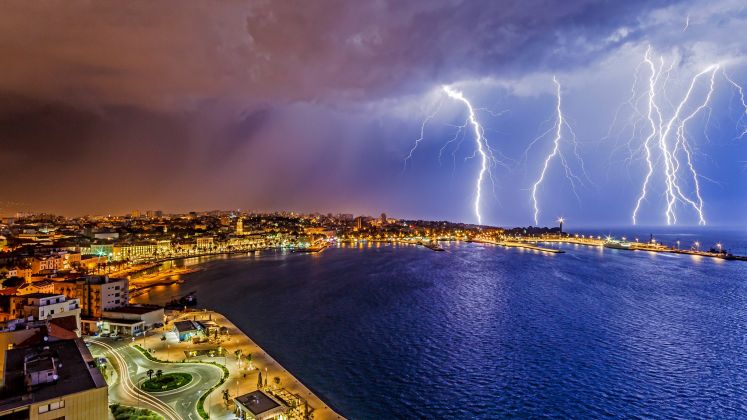 Lightning in Split by in Tin Juginovic

Four photographers from Croatia have been selected to feature in the 2018 World Meteorological Organization Calendar.

WMO, which is a specialised agency of the United Nations, held a photo competition to select images it would use in its official calendar for 2018.

After a large number of entries from photographers around the world, 10 Croatian photographers had made the list of TOP 50 finalists. The best 14 were then selected for the calendar with four from Croatia making it, including the image which graces the cover.

Photos by Ivan Stulic (Privlaka), Ivica Brlic (Davor), Sandro Puncet (Mali Lošinj), and Tin Juginovic (Split) were selected by voting and the jury and made the calendar. Their photos will also be rotated as the WMO’s profile timeline photo every month.

Lightning in Split by in Juginovic

Tin Juginovic’s amazing shot of a thunderstorm in Split has made it to the cover of the calendar.

These are the three other Croatian shots in the 2018 World Meteorological Organization Calendar. 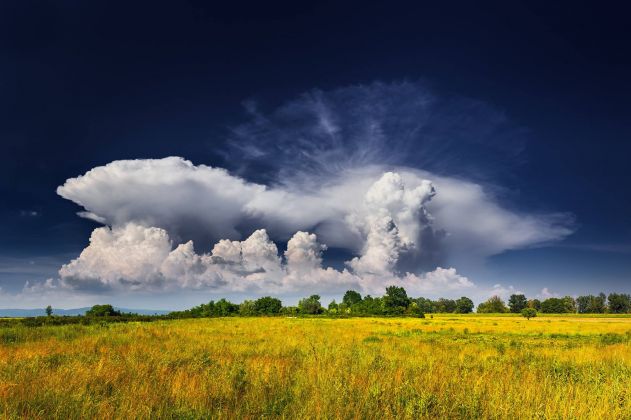 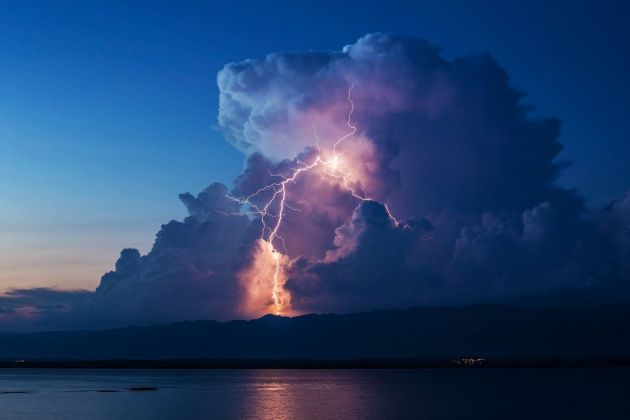 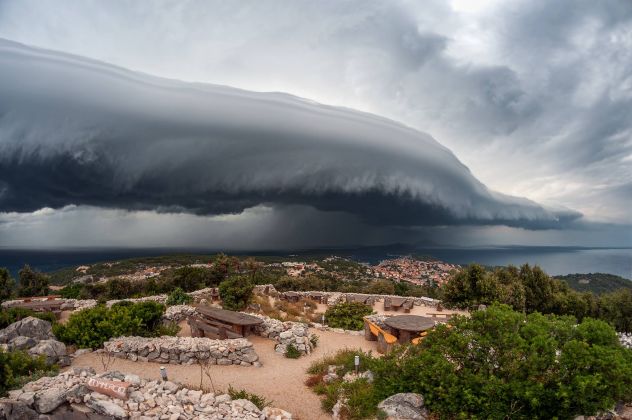