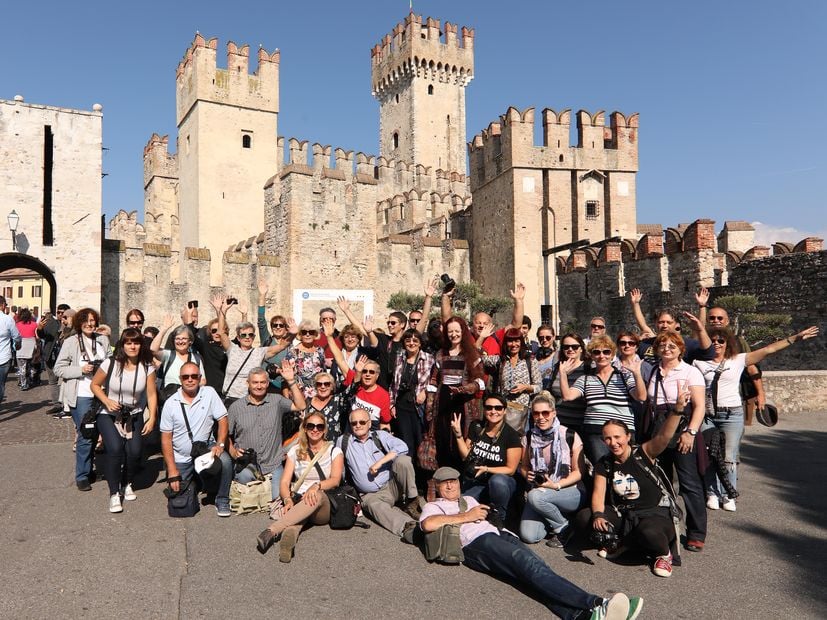 As the cultural and educational centre of Croatia, Zagreb offers over 30 museums and even more galleries, yet, there is still no national museum of photography. Luckily, there is one place on Ilica 29 preserving the biggest and most valuable collection of Croatian photography: the Fotoklub Zagreb.

Founded in 1892, it is today one of the oldest non-profit photography organisations in the world and this year, it celebrates its 130th anniversary. Its collection, which is protected as a cultural heritage of the Republic of Croatia, contains more than 10,000 photographs and is currently being digitised to be publicly available on the club’s website. 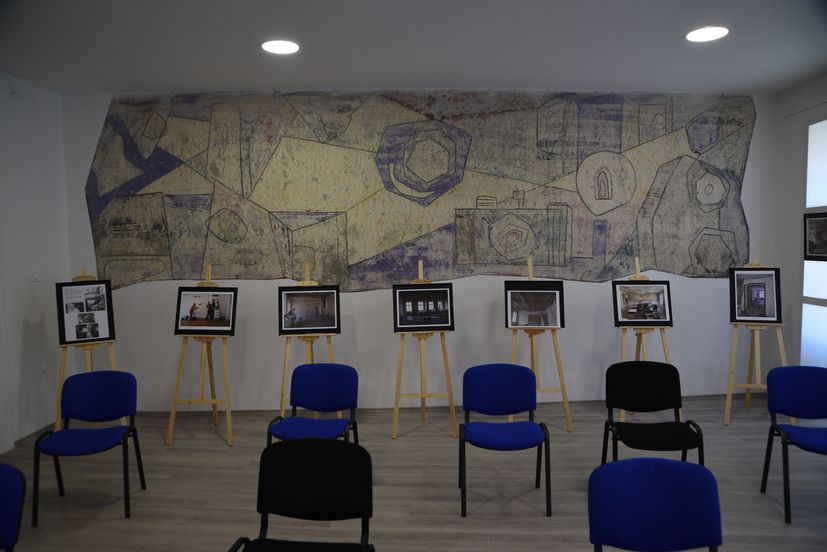 One of the oldest photographs “The Leap of Count Stjepan Erdödy” by Karl Dragutin
Drašković from 1895 is still used as the Fotoklub’s logo and in 1910, the Fotoklub initialised the first international exhibition of art photography, which it is considered the forerunner of today’s Zagreb Salon; a biennial exhibition of authors from around the world held every two years to this day. 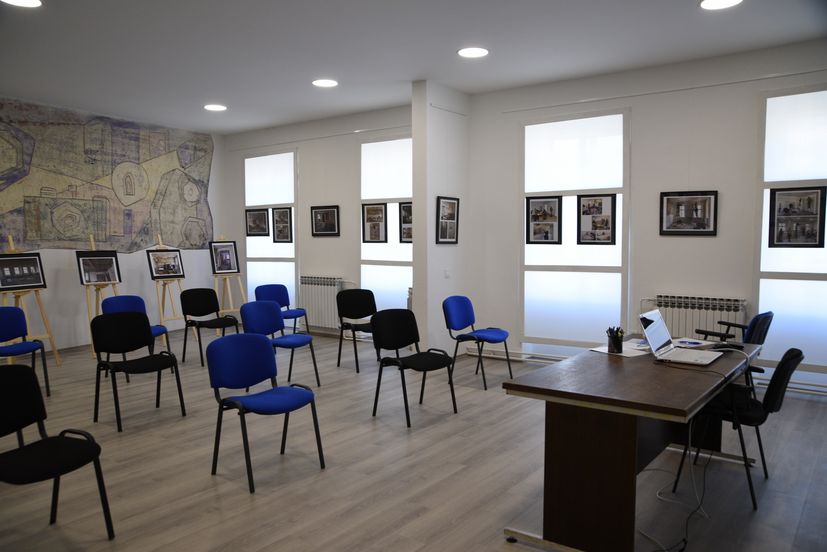 In the following decades, the Zagreb School of Photography produced the most important talents of which were photographers as Tošo Dabac, August Frajtić and Marija Braut.

In 1973, Slavka Pavić, who is a member since 1951, founded the Women’s Section, which to this day presents the exhibition “Women Shoot” every year on International Women’s Day. It was the first women’s photography section in the former Yugoslavia, and Ms. Pavić, who is still an active member of the Fotoklub, was just recently awarded the Vladimir Nadzor lifetime achievement award in Fine and Applied Arts and thus became the first photographer honoured with this title. 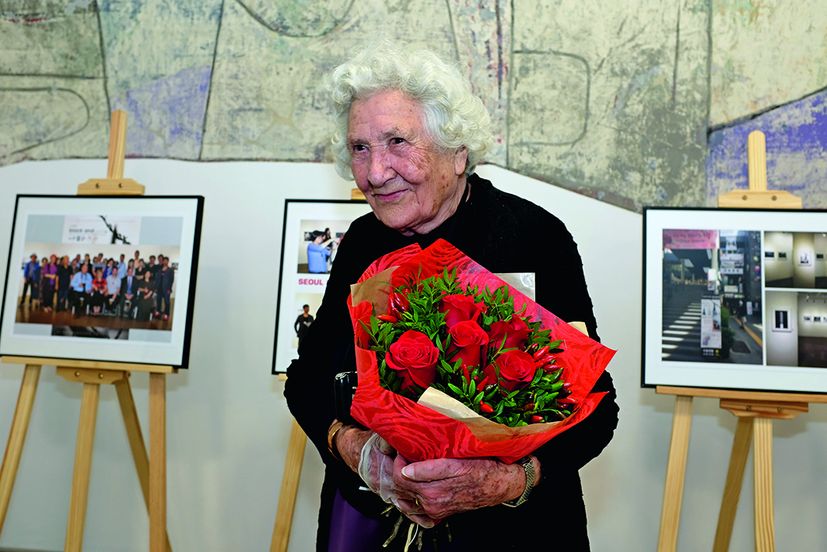 Since 1974, the club gives away its own annual Lifetime Achievement Award in photography named after the legendary Tošo Dabac.

The club space of about 200 square metres and located on the top floor of a building more than 120 years old was badly damaged in the earthquake in March 2020, but thanks to a successful crowd- funding campaign, 125,000 kuna were raised for its reconstruction. 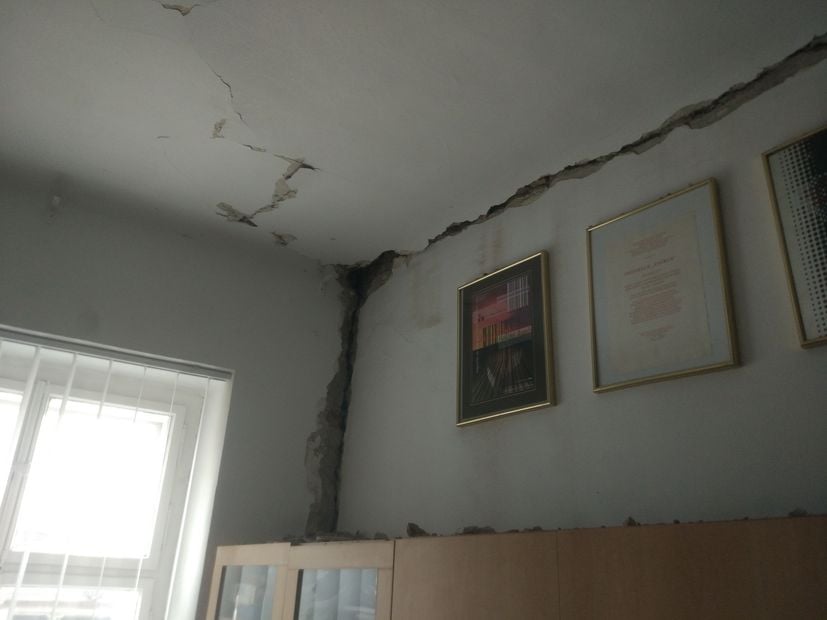 The renovations revealed a forgotten mural under the plaster that the workers had removed from the wall. The mural was painted in 1955 by students of the School of Applied Arts Čedo Kolarić and Ladislav Šoštarić, well- known and respected artists today, who at that time were only 18 and 19 years old. The entire interior was designed by the architect Dragan Roksandić, fitting the modernist style of the mural featuring a camera and lenses. 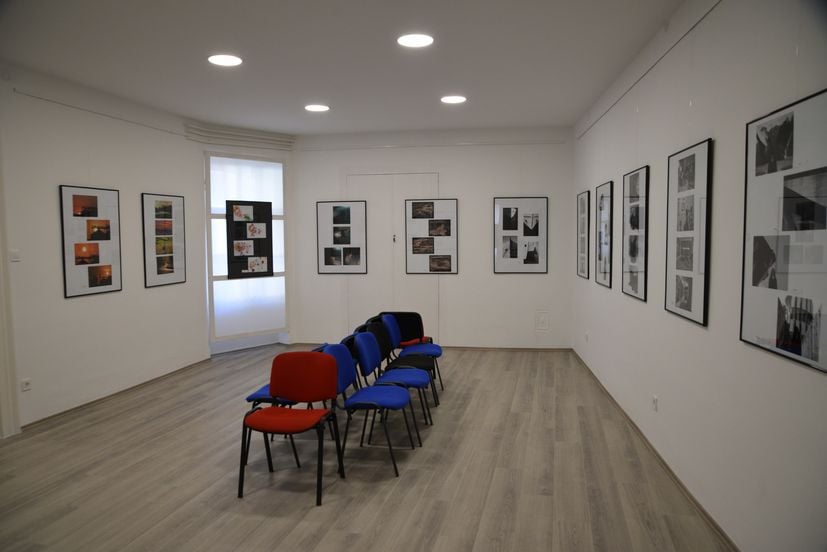 Since 2015, the president of the club is Hrvoje Mahović, who is among the younger members and who is pushing the modernisation and diversity of activities of the Fotoklub forward. In recent years, they have started organising international photo festivals, the first one in 2017 in Australia, followed by exhibitions in China, and in 2019 in South Korea, while expanding its successful cooperation with other clubs and institutions from all around Europe.

Besides the regular exhibition openings, lectures, and presentations on Tuesdays, the Fotoklub organises workshops and trips in Croatia as well as abroad for its over 200 members. 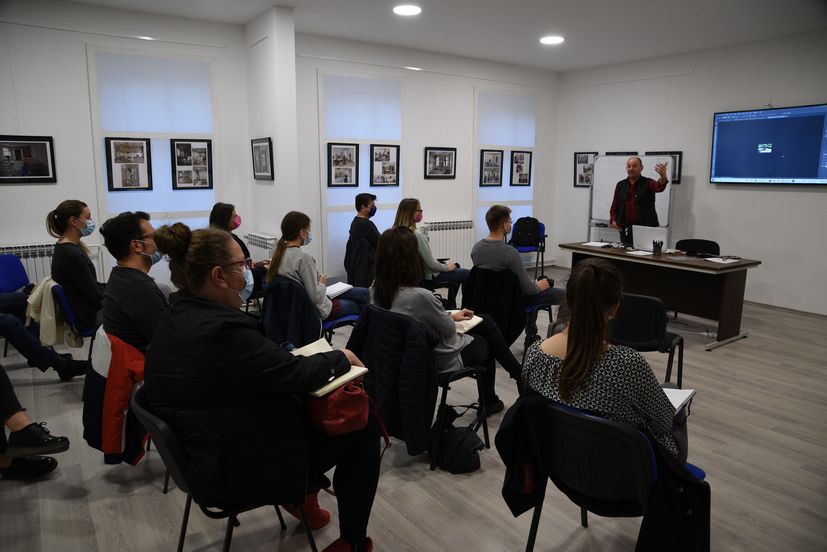 The Fotoklub is open to the public from 10am to 3pm on Mondays, Wednesdays and
Fridays, and from 6:30pm to 9pm on Tuesdays, while everyone, who loves photography and owns a camera, can become a member for an annual fee of 300 kuna. You can find more info about the Fotoklub on its official webpage and Facebook page.