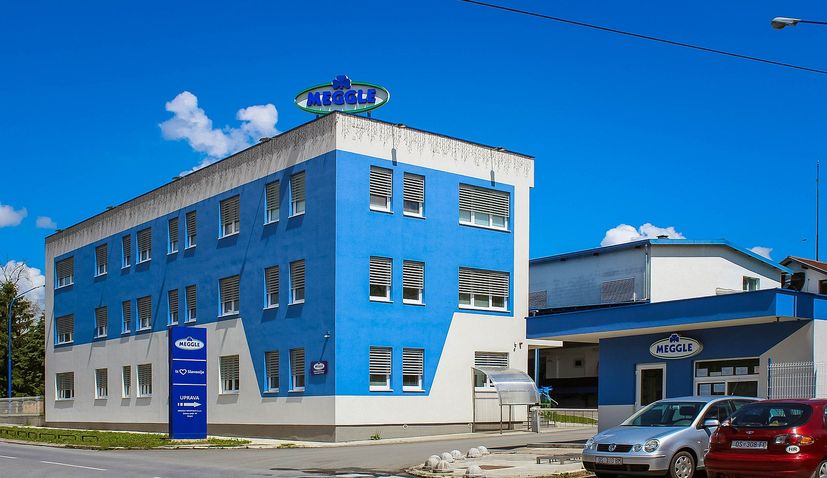 ZAGREB, Oct 28 (Hina) – The Belje Plus company, which is part of Fortenova Group, will take over the Osijek-based dairy owned by Meggle Croatia, Fortenova said on Wednesday.

“Belje Plus, part of the Fortenova Group, and MEGGLE Croatia reached and signed an agreement on the purchase of the assets of the MEGGLE dairy in Osijek,” reads the press release.

“By purchasing MEGGLE’s property and production line – with the intention to commence own production as of 1st January 2021 –  Belje will preserve the long-standing tradition of milk production in that part of Slavonia.”

Upon the takeover of the dairy, Belje will also buy up “a certain quantity of milk from MEGGLE’s present contractors, while the need for employees is still under review, with around 100 people expected to be employed.”

Marjan Vucak, president of the Management Board of Meggle Croatia, was quoted as saying that he was satisfied with the agreement.

“After having made the final decision on closing down our production in Croatia, the MEGGLE Group has exerted maximum efforts to find a buyer for the assets in order for as many of our employees as possible to have new employment after 31st December and for our contractors not to have any standstill in the purchase of milk,” Vucak said.

Until the end of the year, Meggle shall continue to restructure its operations, in accordance with the agreement reached with the trade unions, while meeting all the assumed obligations in time and in full.

Fortenova Group Chief Executive Officer Fabris Perusko was quoted as saying that “Belje needs additional production capacities and MEGGLE’s withdrawal enabled us to secure them within a short time.”

“With the Osijek plant, we have secured the prerequisites for the development of new products, made of local raw material, of premium quality and higher added value. With this move we shall continue to work on the preservation and further growth of the local agricultural production which, along with saving existing and opening new jobs, is of great significance for Slavonia and the broader community,” Perusko said.

He also underscored that “this transaction will be entirely financed from our operations.”

On 16 July, the Meggle Croatia dairy company said that it would phase out production in Osijek by the end of the year, laying off 160 workers, explaining that it was restructuring its operations in Croatia

The German-based group is optimising its operations with the aim of setting business models viable in all markets in the long term, the company said in its press release on 16 July, adding that a decision was therefore made to restructure operations in Croatia and phase out production in Osijek.

The decision was made due to years-long business challenges and a series of crises that impacted operations, from aflatoxins via the Agrokor conglomerate to the coronavirus, it stated then.