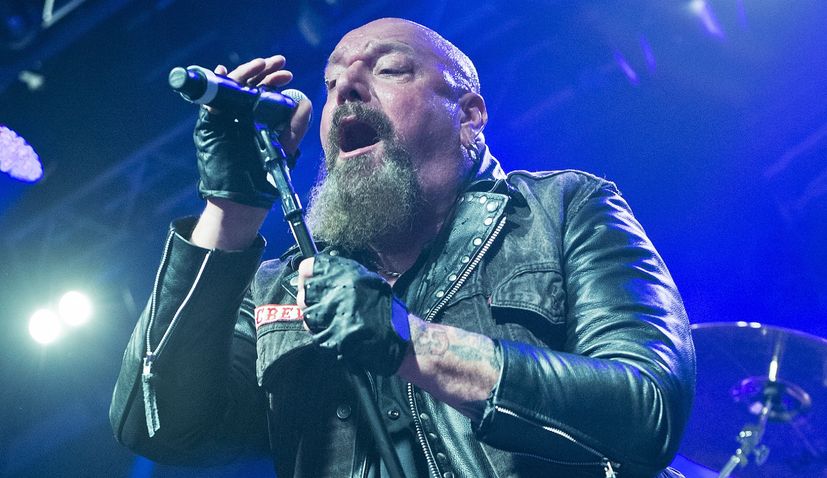 The concert is a thank you to Zagreb and Croatia

After almost 7 years spent in a wheelchair, due to poor health, former Iron Maiden frontman, Paul Di’Anno, who sung on the group’s first two albums, is ready for a return to the world music scene.

Paul, who revealed that Croatian doctors had saved his life, has been in Croatia since late last year receiving a series of lymphatic drainage treatments and daily physiotherapy. Now, with renewed strength, he is set to perform in Zagreb.

Paul will perform his first concert in seven years at Bikers Beer Factory on Savska 150.

The former Iron Maiden vocalist will premiere his two new singles ‘Stop the War’ and ‘The Doubt Within’, which he recorded with his new band WARHORSE, founded in Croatia, during his treatment.

On Saturday, May 21, Paul will perform on the Bikers Beer Factory stage and put on a spectacle just a day before Iron Maiden kicks off their world tour on May 22, with a concert at the Arena Zagreb. 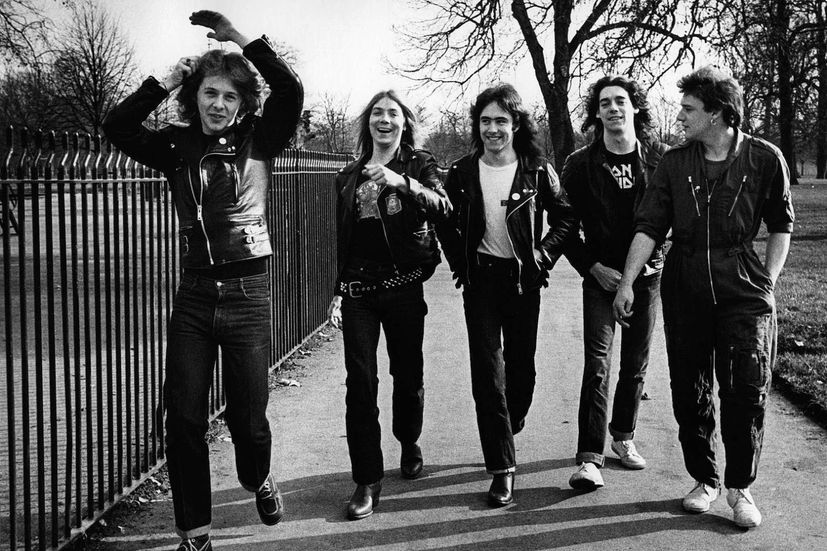 Thousands of fans from all over the world who come to the beginning of Maiden’s tour, having learned about this concert, changed their travel plans and have come to Zagreb earlier to attend Paul’s concert.

Although there are no tickets on sale for this spectacle, because the concerts at Bikers Beer Factory are free, the interest is so great that only a part of them will be able to attend the concert.

Admission to the concert is free and will operate on a first-come, first-served basis.

It was Paul’s idea to hold the concert in a more intimate environment, in order to be as close as possible to the fans. With this free concert, he wants to thank everyone for their selfless help all these months in Zagreb.

Fans will get the chance to hear legendary hits like ‘Running Free’, ‘Phanthom of the Opera’, ‘Remember Tomorrow’, ‘Wratchild’, ‘Killers’ and many others on the night. 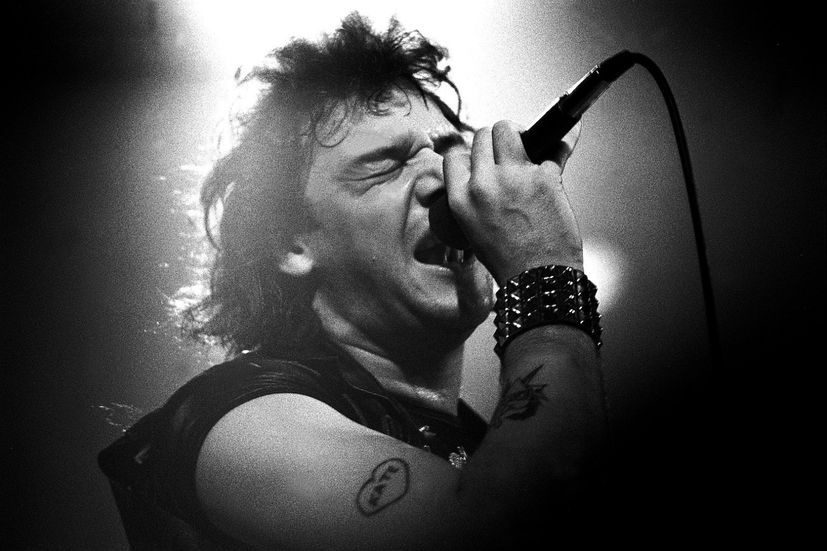 At the concert itself, it will be possible to buy Paul’s new DVD single, T-shirt and book, and the purchase supports fundraising for the three operations that Paul is still waiting to have.

On the day of the concert, from the morning, thousands of rock and metal vinyls, which in collaboration with the music shop ‘Free Bird’, will be on sale at cheaper prices on the terrace of the Bikers Beer Factory.