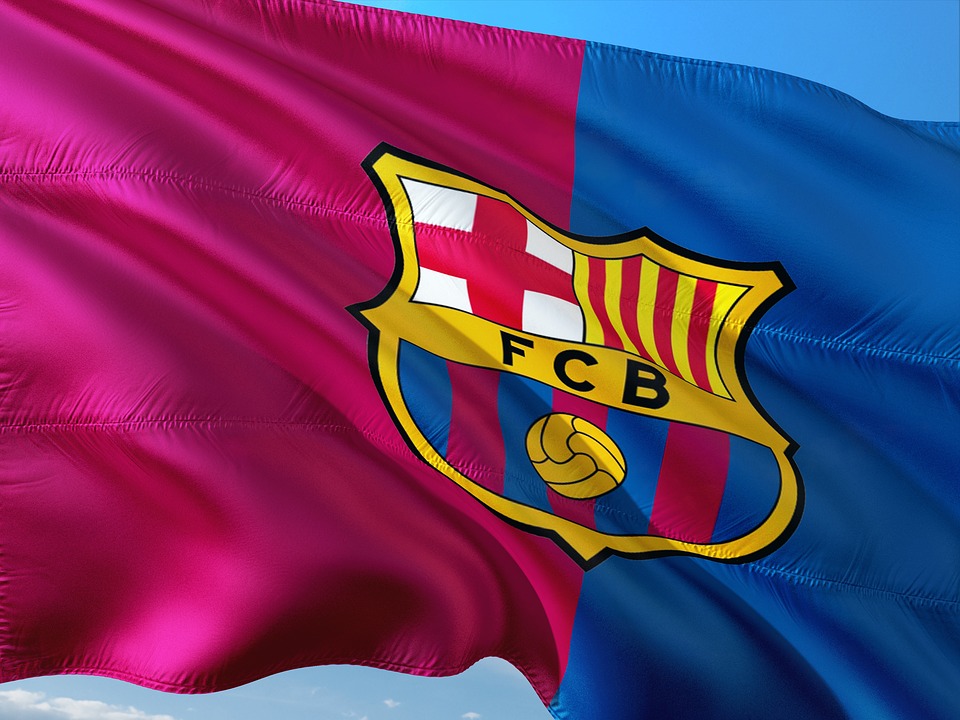 46-year-old Vucevic, who was once a player at Barcelona between 1992-97, will return to his old club after signing a two-year deal to be the club’s first team scout.

The former central midfielder spent most of his professional career with Hajduk Split and had a number of functions at the club after he ended his career, including Director of Sport and first team coach.

During his spell at the Camp Nou in the 1990s, he played mostly for the reserves and earned just two caps for the first team. He also represented Croatia three times, all in friendlies in 1992.

Goran in his Barcelona playing days

“Big challenges and a lot of travel await me, but I have been in this business before. I’ve been in touch with Barcelona for a long time, I’ve never stopped being in contact, I know what’s waiting for me,” Vucevic told Slobodna Dalmacija.

“Barcelona is my second home. Of course, my first home is and always will be Hajduk. If it was not for Hajduk I would not have gone to Barcelona the first time or the second time,” he added.

Vucevic says that he can not reveal details of his new role with Barcelona, other than that it is a high-ranking position which will require a lot of travel and watching players around Europe.