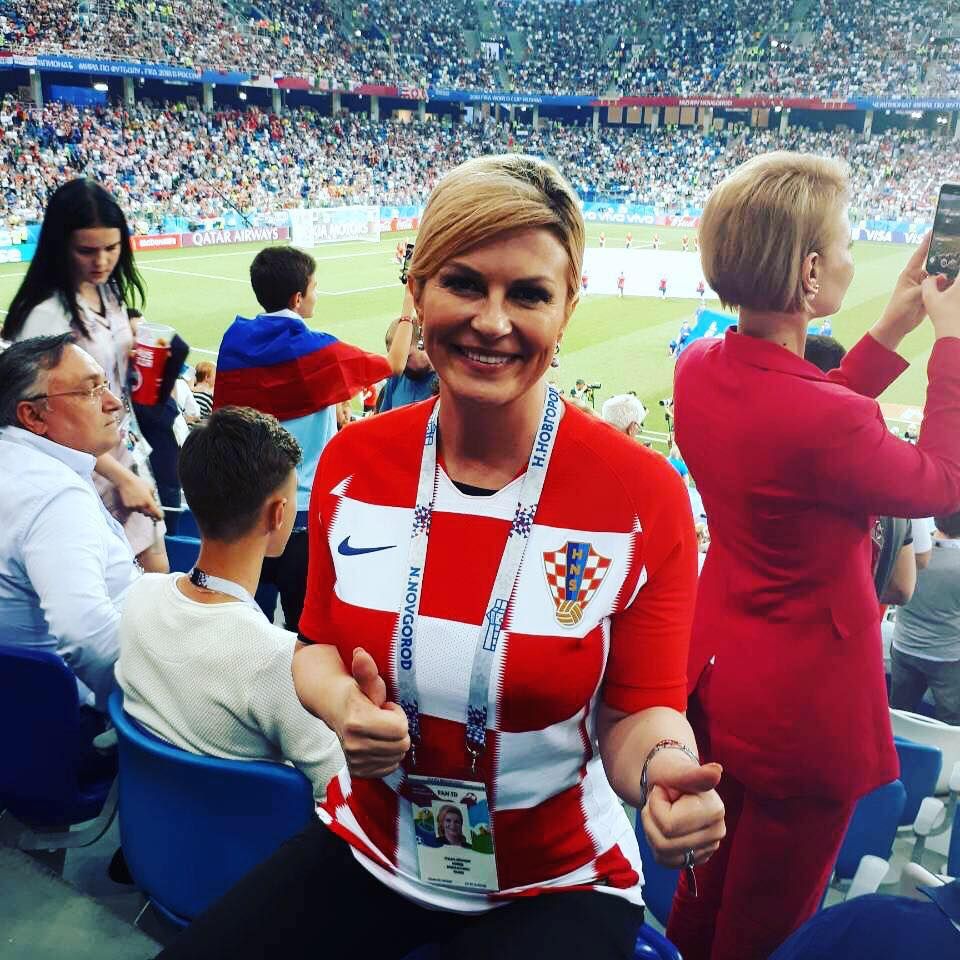 ZAGREB, 11 JUNE 2020 – The Executive Board of the International Olympic Committee (IOC) has nominated five new members of the IOC, including former Croatian president Kolinda Grabar-Kitarovic.

Grabar-Kitarovic, who lost presidential elections in Croatia earlier this year to Zoran Milanovic after serving five years in office, is one of three females nominated.

IOC President Thomas Bach said: “With the election of these five candidates, the IOC Session and the entire Olympic Movement would benefit from an extremely valuable range of skills and expertise. We are also bringing up the female membership to 39.”

“I am happy and honored with the nomination. Sport for me is not only a passion but also a great opportunity to promote fundamental human values, a positive competitive spirit but also great athletes – promoters of our beautiful flag of Croatia,” Grabar-Kitarovic said on Twitter.

The nominations will be submitted to the IOC session, which will take place virtually next month on 17 July 2020.

In addition, the IOC EB agreed to submit to the Session the extension of the term of IOC Member Mr. Zaiqing Yu (People’s Republic of China, membership linked to his function as Vice-President of the NOC of China and age limit to be reached on 31.12.2021) from the end of 2021 to the end of 2025, due to the important role that he plays in Chinese sport and society.

The International Olympic Committee is a not-for-profit independent international organisation made up of volunteers, which is committed to building a better world through sport. It redistributes more than 90 per cent of its income to the wider sporting movement, which means that every day the equivalent of 3.4 million US dollars goes to help athletes and sports organisations at all levels around the world.