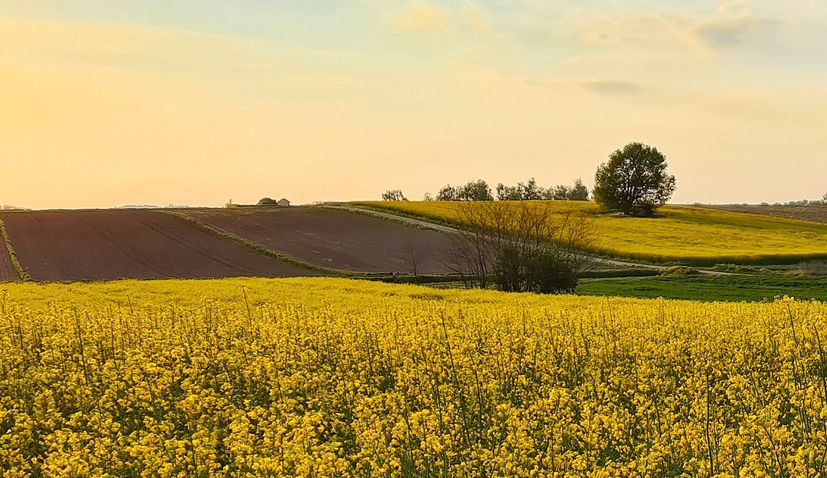 Restrictions for foreigns purchasing agricultural land in Croatia to go

Until now, foreigners could only buy land in Croatia if they opened a company in the country, but from July 1 next year they will be able to buy without any restrictions.

“There is interest from foreigners, mostly from larger corporations. While it is not profitable for our people to have a small amount of land and cultivate it without subsidies”, says Rastovac.

He says that there will be great interest in solar energy, especially in Zagora and Slavonia because of agriculture and farming.

Rastovac points out that Croatia is still the cheapest in the EU in terms of land prices, around 3,400 euros per hectare of arable land. While, for example, in Slovenia the average is 20,000, and the most expensive is the Netherlands where it is 70,000 euros per hectare.

“We can expect a lot of foreigners to come,” he concludes.

When asked if there will be a sale of ancestral property, he says that it has already happened more or less, especially in Slavonia, and he believes that it could increase.

“Euro currency is coming to us and we are entering Schengen, so it will be easier for people to come. Istria is the area of greatest interest because the country is the cheapest, and so is the Primorje-Gorski Kotar County,” Rastovac adds.

There is a lot of interest, he adds, in continental Croatia as well, and it is likely to grow. He also commented on the real estate market and the impact of interest rates.

“When interest rates rise, a lot more money is needed, so it is to be expected that there will be fewer buyers. Real estate is our favourite means of investment, but with the new increase in interest rates, we are entering a new cycle,” he concluded.