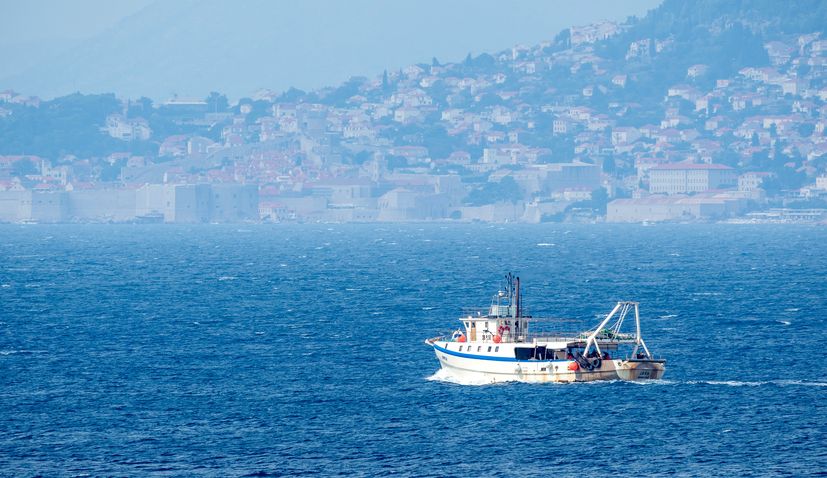 ZAGREB, Dec 19 (Hina) – The foreign ministers of Croatia, Italy and Slovenia adopted a joint statement in Trieste on Saturday saying that they shared the vision of the Adriatic Sea as a bridge connecting all the nations in this region and as a source of prosperity for all.

The meeting was held following the announcements by Italy and Croatia that they would declare their respective exclusive economic zones in the Adriatic.

The Adriatic Sea, as a half-closed sea with intensive maritime traffic and a vulnerable ecosystem, needs an integrated approach to environmental protection, risk prevention and sustainable development, says the joint statement signed by Foreign Ministers Gordan Grlic Radman of Croatia, Luigi Di Maio of Italy and Anze Logar of Slovenia.

The ministers agreed to continue talks on further cooperation in the trilateral format in key areas, including economic development, connectivity, the blue economy and comprehensive protection of the sea. For that purpose, the three countries will establish a mechanism to advance their cooperation at political and expert levels.

Italy and Croatia exchanged information on the progress of the initiatives to declare their respective exclusive economic zones, reiterating that they were taking this step fully in line with the principles of international law, the UN Convention on the Law of the Sea and EU law. In addition, the ministers agreed to hold the next trilateral meeting in the first quarter of next year.

Grlic Radman expressed satisfaction with “a very useful exchange of views on the progress of cooperation,” adding that today’s meeting mainly focused on operational modalities and priority areas to advance trilateral cooperation in the Adriatic Sea.

“During the meeting we spoke favourably of our relations and I think this meeting is a good start for cooperation in different areas. All three countries remain committed to promoting cooperation in a true European spirit in order to protect the Adriatic Sea, bring our coastal nations closer together  and transform the area of our co-existence together,” Grlic Radman said at the end of the meeting.

The State Secretary at the Croatian Ministry of Foreign and European Affairs, Andreja Metelko Zgombic, noted that the meeting was held in a friendly atmosphere.

She said that the boundaries of the Croatian EEZ would overlap with those of the existing EFPZ until an agreement was reached with Italy and Montenegro on the final delimitation of the zones.

As for Slovenia, Metelko Zgombic said there was no reason for concern because “even those voices in Slovenia that support the results of border arbitration can rest assured because the arbitration ruling itself, which Croatia, unlike Slovenia, does not accept, clearly says that exclusive economic zones can be declared in the Adriatic or the Mediterranean in the future and that that will not infringe Slovenia’s rights.”

She said that the rights of third countries would remain protected because exclusive economic zones guarantee freedom of navigation.