KORČULA, 29 January 2021 – Over the past decade, Croatia and particularly the Croatians islands have become popular destinations for foreign couples to tie the knot.

Most of these weddings however usually take place in summer, when the weather is hot and the Adriatic Sea is appetising.

The chilly January weather did not put off Jaś and Suzanne though who have just became one of the rare foreign couples to say ‘I do’ in winter on the island of Korčula.

Jaś, who is Polish, and Suzanne, who is of Indian descent from Canada, met while studying at Oxford in the UK. They lived in London and Amsterdam and after visiting Korčula this summer and falling in love with the island, they decided to get married there. 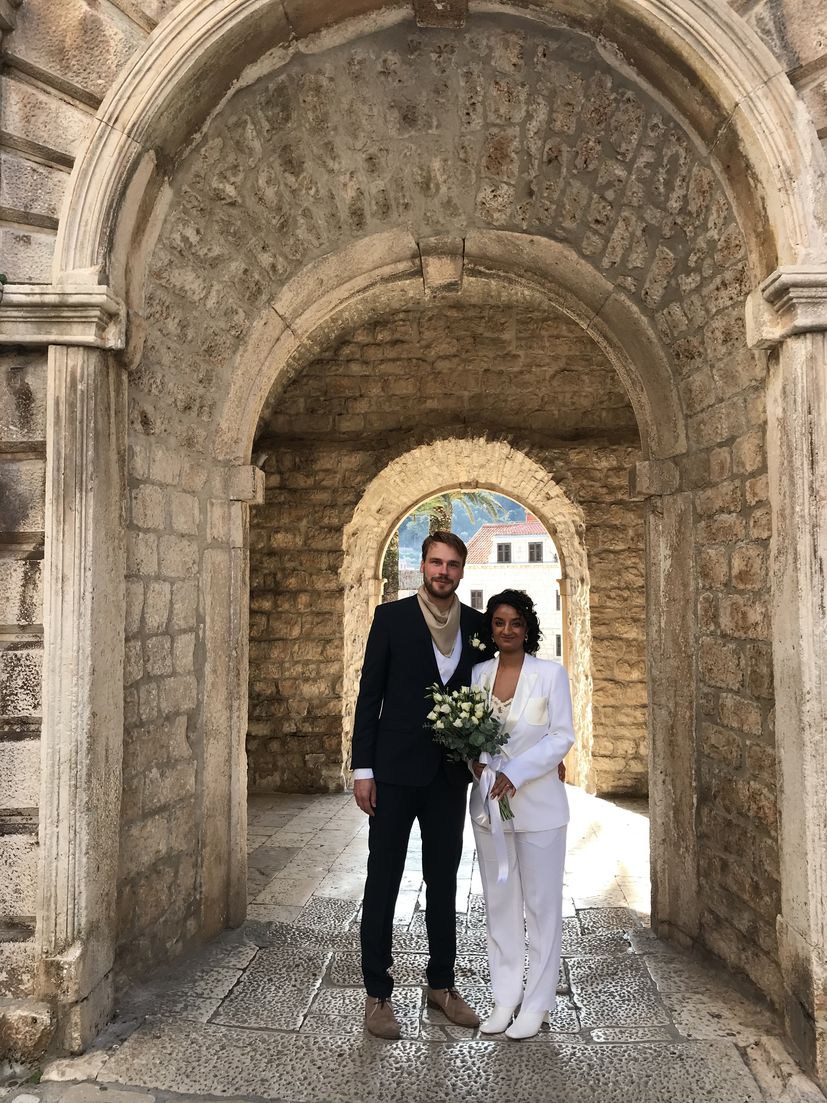 Because of the situation with COVID-19, organising a big wedding was not possible.

“Organising this now was difficult to do. Only witnesses and the registrar were present. The witnesses were new friends they made from Korčula,” Korčula Dream Weddings, who took care of the organising explained, before adding.

“The couple will have a big, proper wedding when the situation allows so the planning for that is actually underway. Jaś and Suzanne want to stay and live in Korčula if they can find a property that suits them. This is a great thing for our small town.” 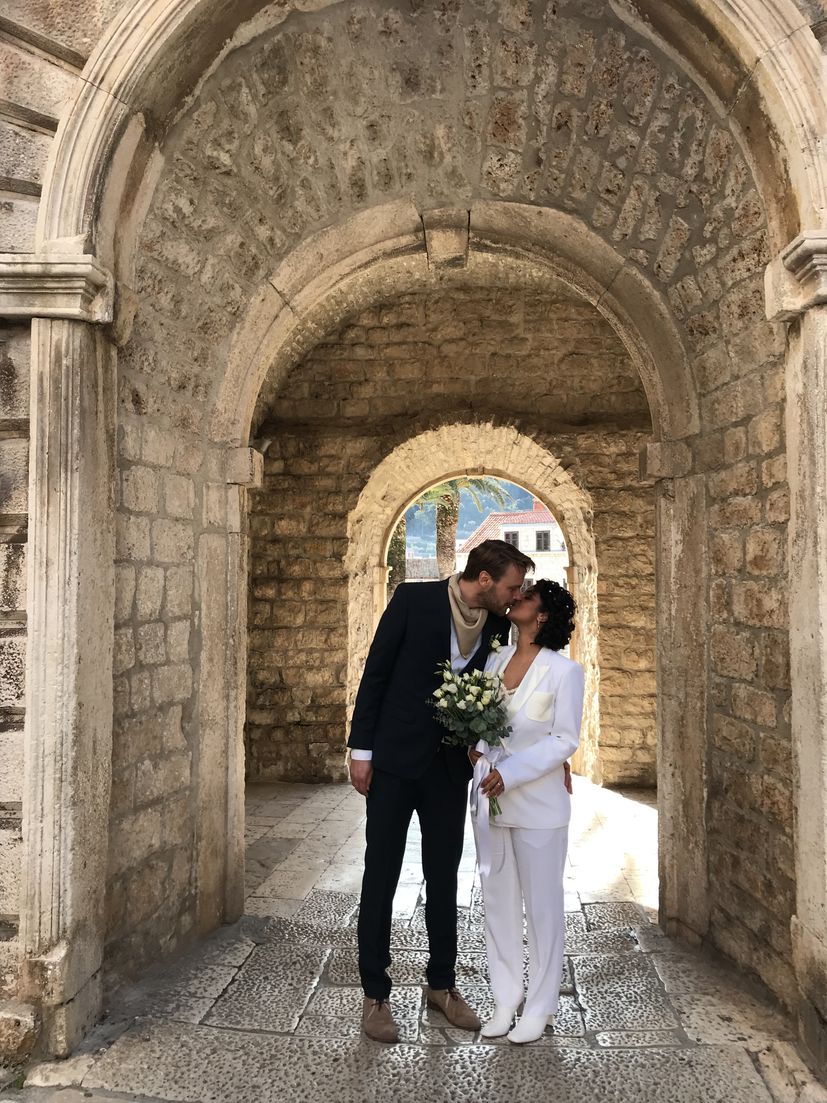 Korčula Dream Weddings say they have had more and more interest from foreigners choosing Korčula for their wedding destination.

“We have organised weddings for couples from India, Canada, Colombia, USA, Great Britain and New Zealand.” 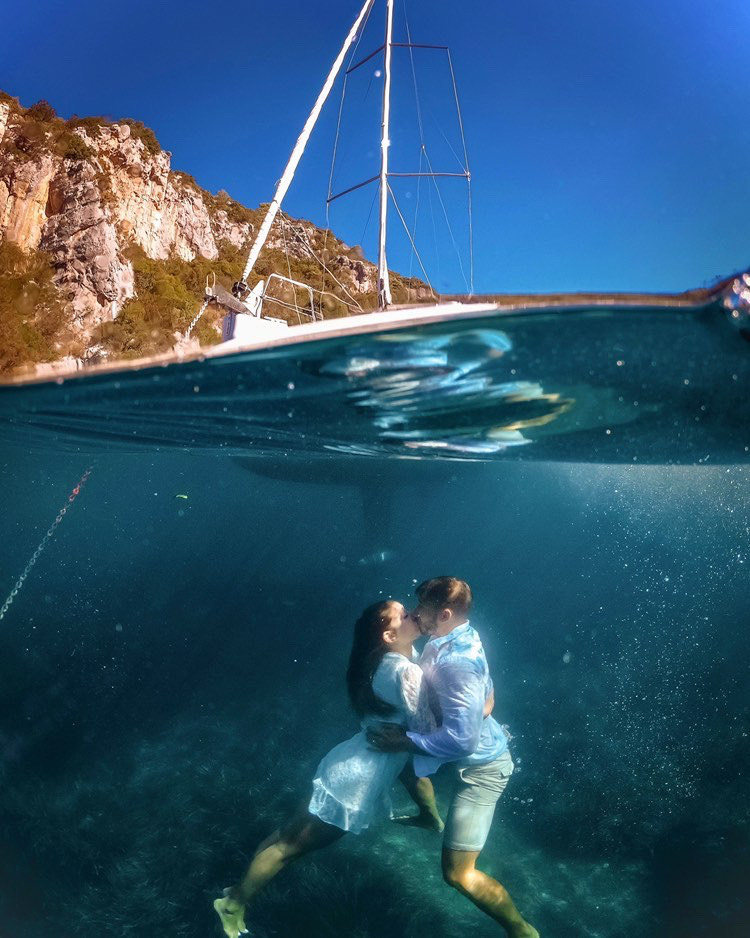