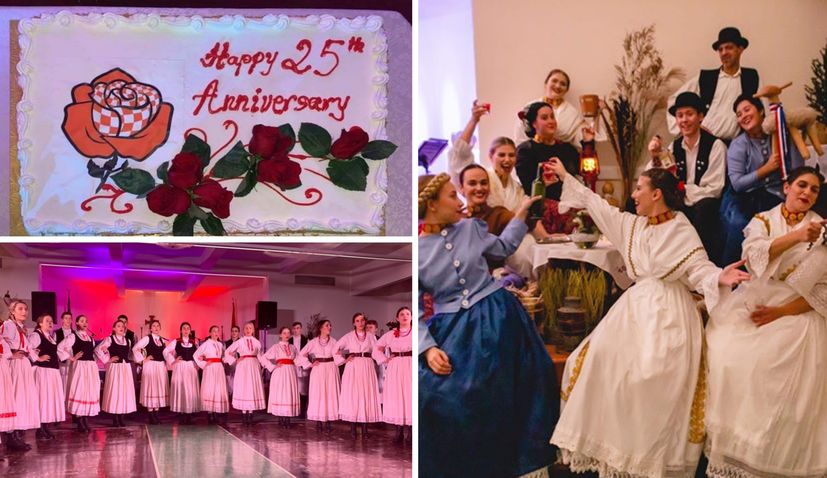 Consulate General of Croatia in New York, Nikica Kopacevic, accompanied by assistant Lidija Babic and his team, and Lara Romano, Deputy Chief of Mission at the Embassy of the Republic of Croatia in Washington D.C. were guests of honour at the celebration and passed on their congratulations. 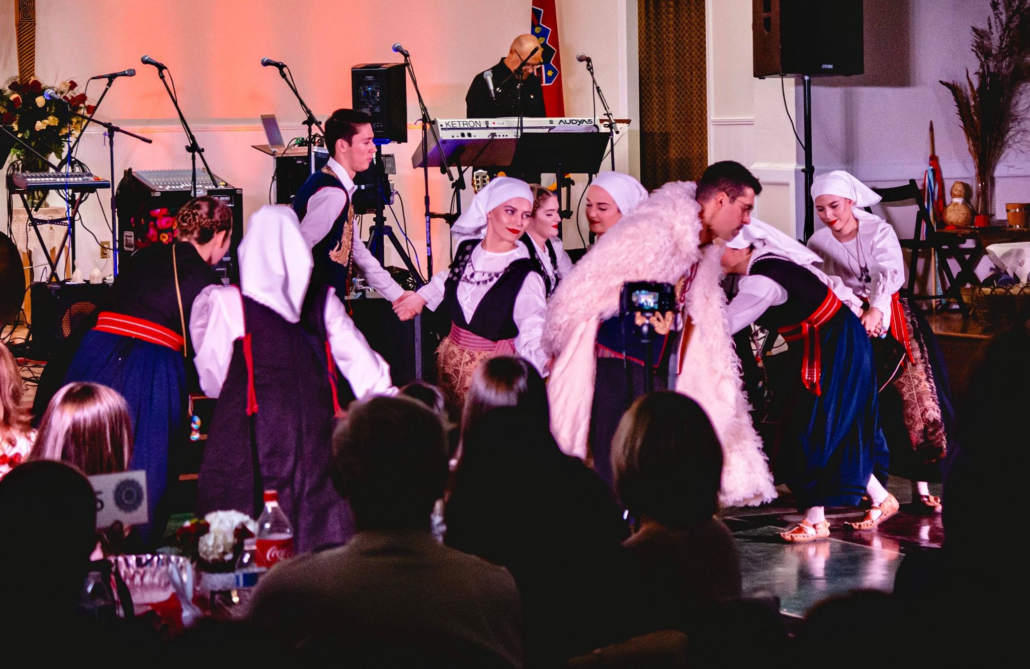 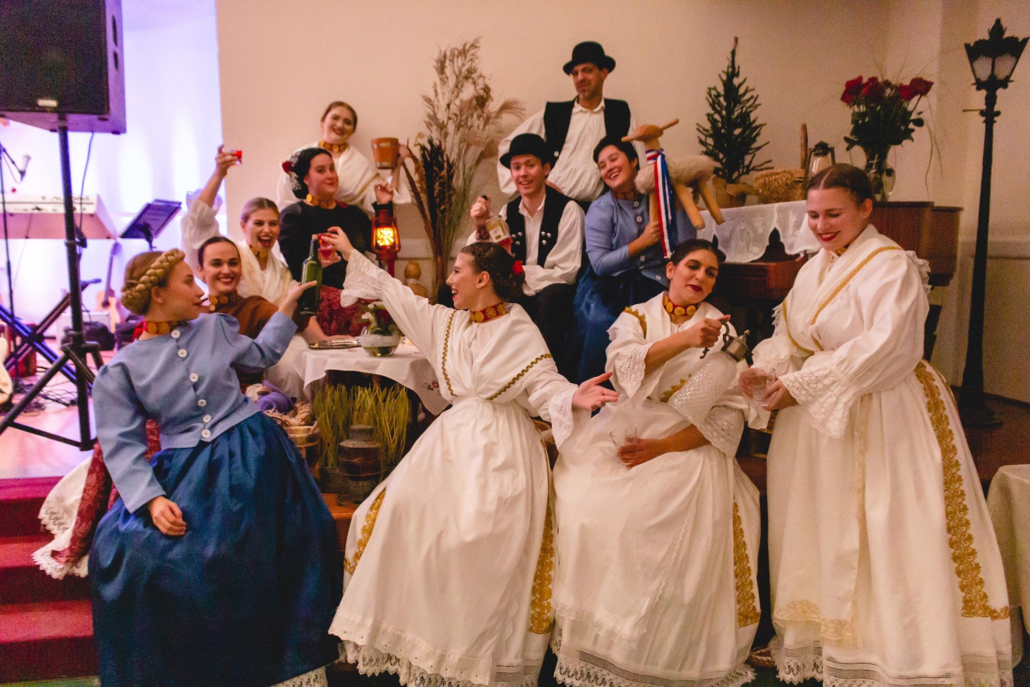 Among the many guests from the New York Croatian community and the community in Astoria, were former members of Hrvatska Ruža, as well friends from the Rudar Club. Damir and Grupa Dalmati entertained the crowd into the small hours of the morning. 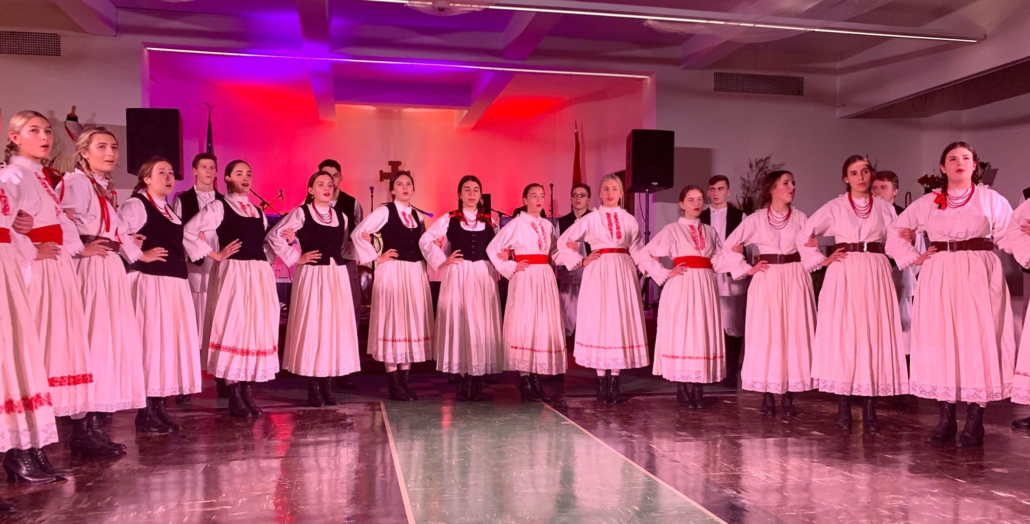 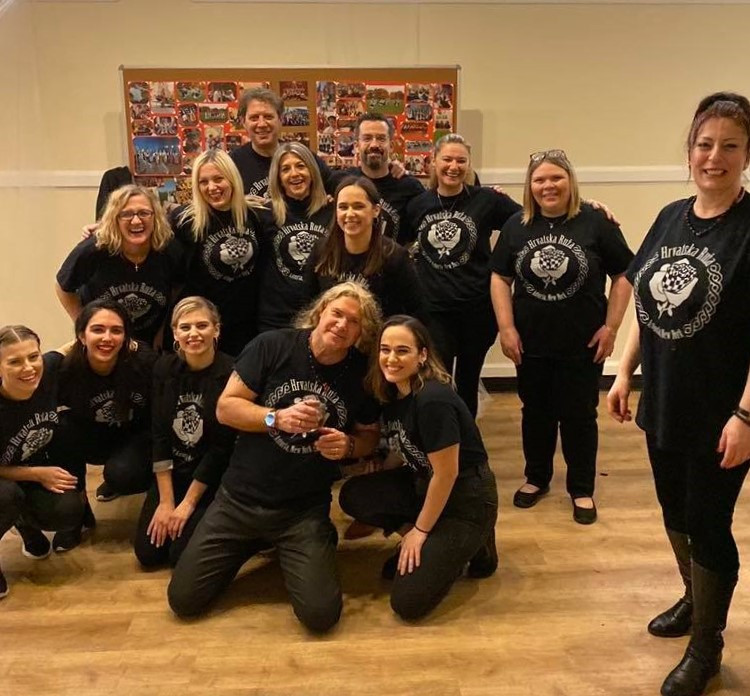 “The beautiful programme and music, which was hosted by Valentina Žužić, made it for a great night, thanks to our donators; Rudar Club, Istria Club, Brothers Taverna, DK Restaurant, restorani Dubrovnik, Arno, Bevanda and Oro. For the raffle we want to thank members of Hrvatska Ruža, Ane Mlječka, Doris Karčić, Dennis Turčinović, Janko Ćozi and Joseph Dujmović. This celebration would not be possible also without our Priest Vedran Kirinčić and all our dear volunteers who made this such a success with their hard work. Happy 25th birthday Hrvatska Ruža. Let the tradition of our Croatian dance and song continue,” organisers said. 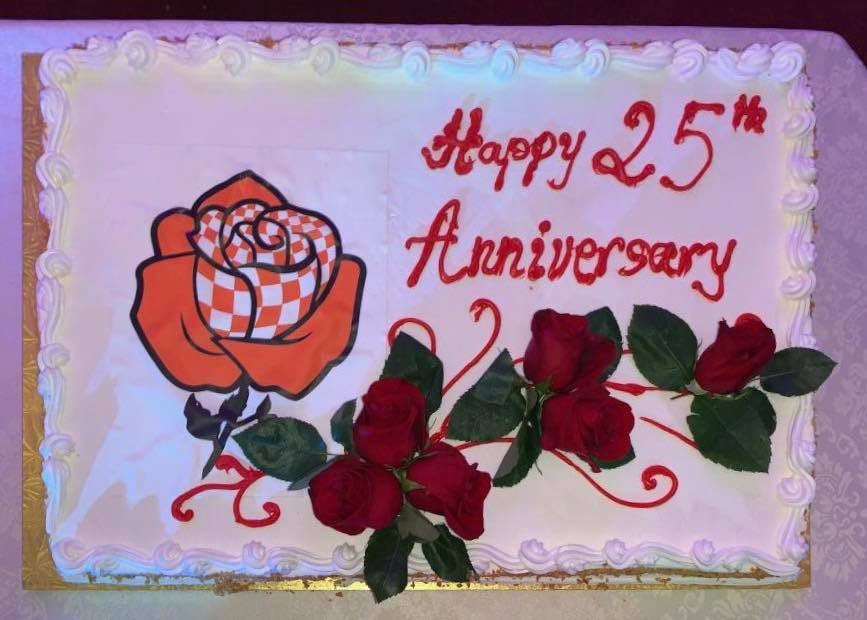