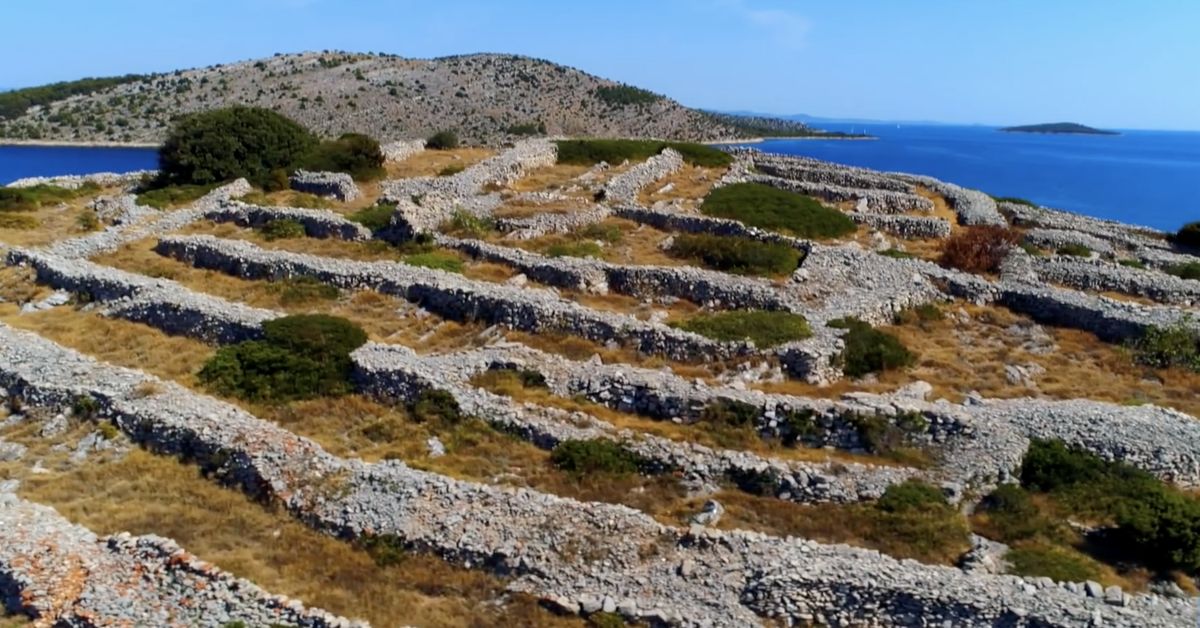 ZAGREB, Nov 28 (Hina) – Međimurska popevka, a folk song from the northwest Croatian region of Međimurje, and the art of dry stone walling, practiced in Croatia, Cyprus, France, Greece, Italy, Slovenia, Spain and Switzerland, were inscribed on the Representative List of the Intangible Cultural Heritage of Humanity during an UNESCO meeting in Port Louis, Mauritius.

The folksong called “Međimurska popevka” was in the past “predominantly a soloist vocal genre practiced by women. Nowadays, it is performed by individuals and groups, men and women, in vocal, vocal-instrumental, instrumental, monophonic and multipart renditions, as a musical genre or incorporated into the dance. The lyrics are of great importance and establish a basis for the classification into, among others, love, sad-melancholic, humorous and church popevkas,” reads the explanation given on the UNESCO website.

“There are currently around fifty singers regarded as masters of the art for their transmission of classical merits of the genre and their capacity to imbue it with personal expressions, and women often serve as mentors in transmitting the practice to younger generations”.

The nomination of Međimurska Popevka folksong was prepared by experts Lidija Bajuk, Nail Ceribasic, Tvrtko Zebec and with the support of local communities in Medjimurje, the Croatian Culture Ministry has reported.

The art of dry stone walling (“suhozidna gradnja” in Croatian) “concerns the know-how related to making stone constructions by stacking stones upon each other, without using any other materials except sometimes dry soil. Dry stone structures are spread across most rural areas – mainly in steep terrains – both inside and outside inhabited spaces, though they are not unknown in urban areas. The stability of the structures is ensured through the careful selection and placement of the stones, and dry-stone structures have shaped numerous, diverse landscapes, forming various modes of dwelling, farming and husbandry.” 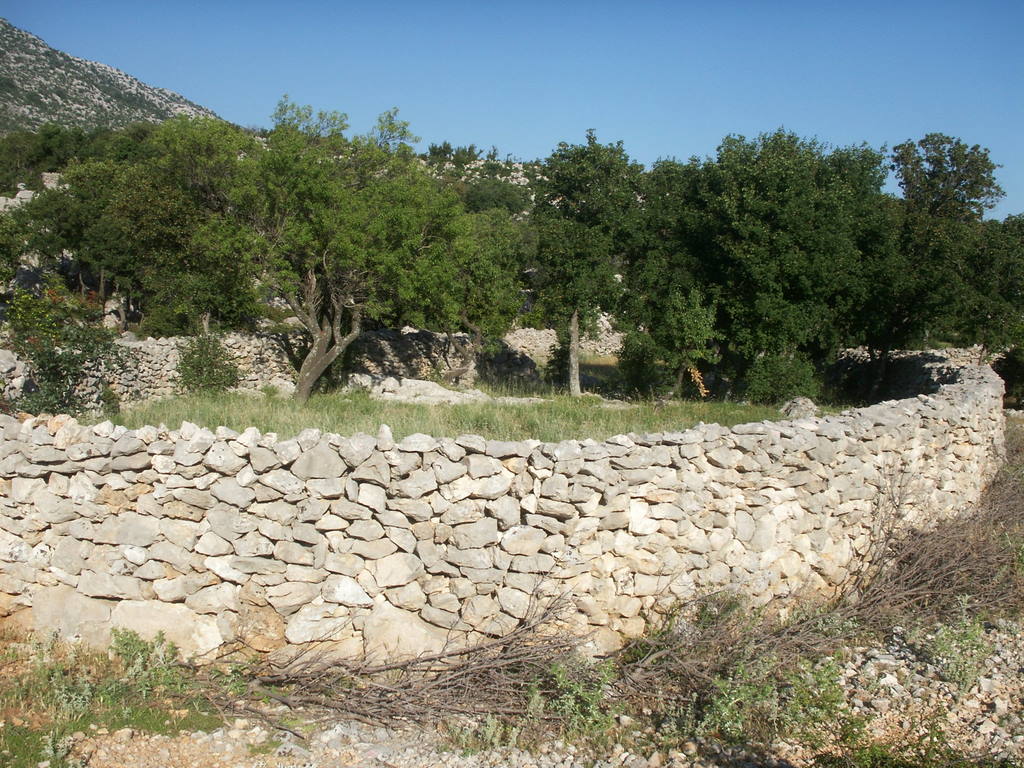 “Such structures testify to the methods and practices used by people from prehistory to today to organize their living and working space by optimizing local natural and human resources. They play a vital role in preventing landslides, floods and avalanches, and in combating erosion and desertification of the land, enhancing biodiversity and creating adequate microclimatic conditions for agriculture.”

The 13th meeting of the Intergovernmental Committee for the Safeguarding of the Intangible Cultural Heritage is taking place in Port Louis from Monday to Saturday, and Croatia is represented by Assistant Culture Minister Davor Trupkovic and the secretary-general of the Croatian Commission for UNESCO, Rut Carek.