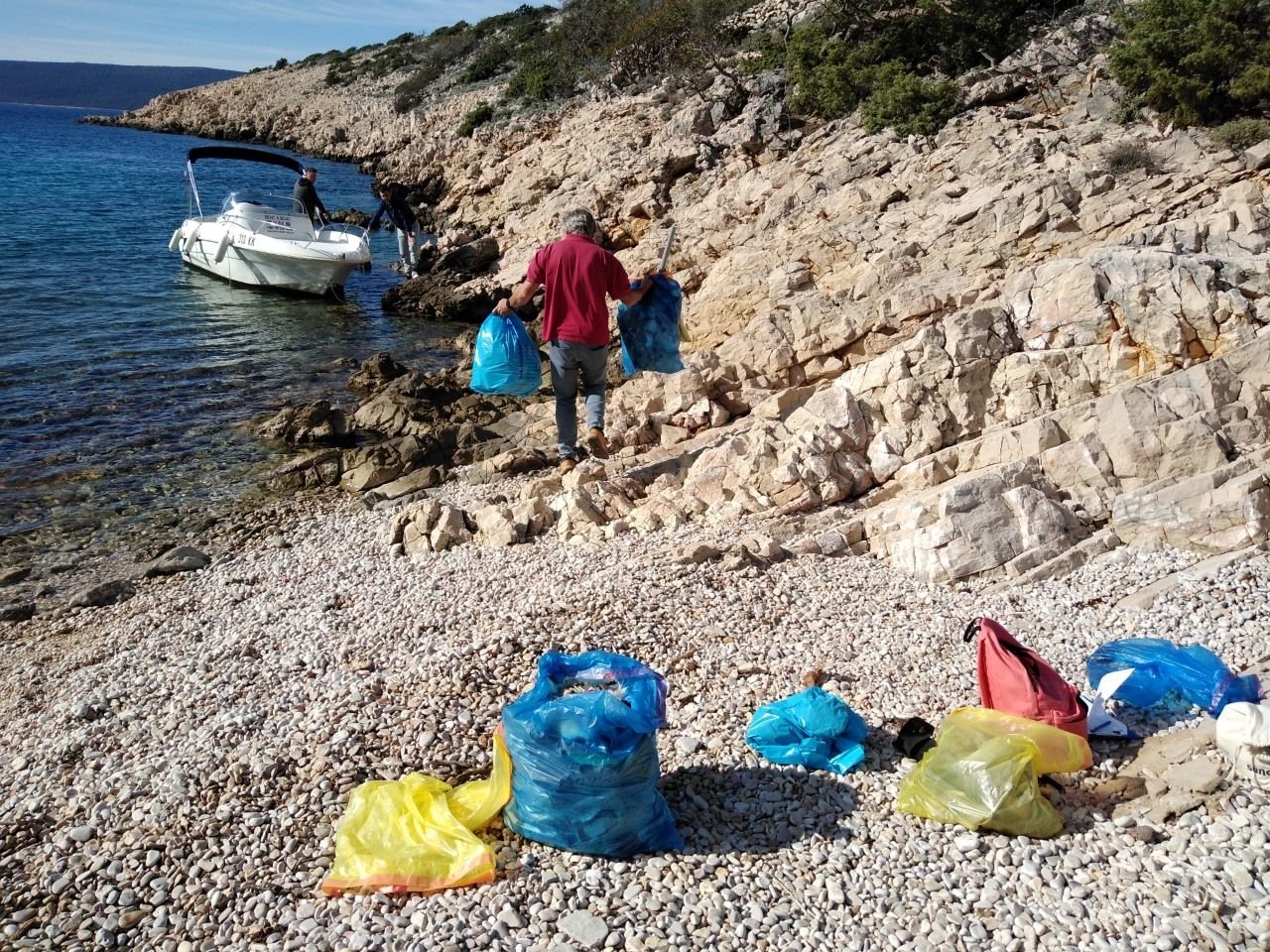 ZAGREB, Nov 26 (Hina) – About five tonnes of marine debris was collected in a six-month drive in Croatia’s seven coastal counties this year, its coordinator, Ivana Krstulovic Bakovic of the Sunce association for nature, the environment and sustainable development, said in Split on Thursday.

The drive was carried out under an agreement with the Economy Ministry.

“More than 80% of the five tonnes of marine debris was plastic, which is the biggest burden on the marine eco-system,” Krstulovic Bakovic told the press.

She said the clean-up was conducted at 21 locations. “Beaches were cleaned up, i.e. the coast, but also the sea bed by diving and trawling.”

She said more debris would have been collected had all the locations that needed to be cleaned up.

Speaking at a final online conference on the drive, she said that based on the experience in collecting marine debris this year, Sunce had drawn up a protocol for future drives and forwarded it to the Economy Ministry for the creation of the final protocol. 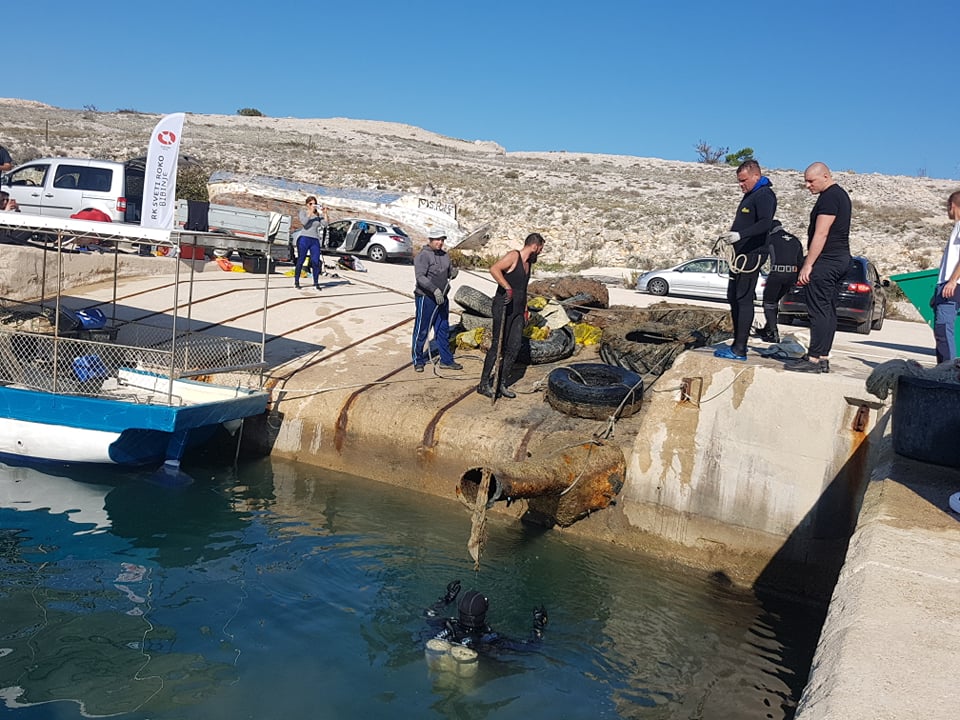 “Besides having a harmful effect on the marine environment, microplastics in the food chain of marine organisms represent a growing danger to human health.”

She said it was estimated that every day at least 13,000 tonnes of plastic ended up in seas and oceans.