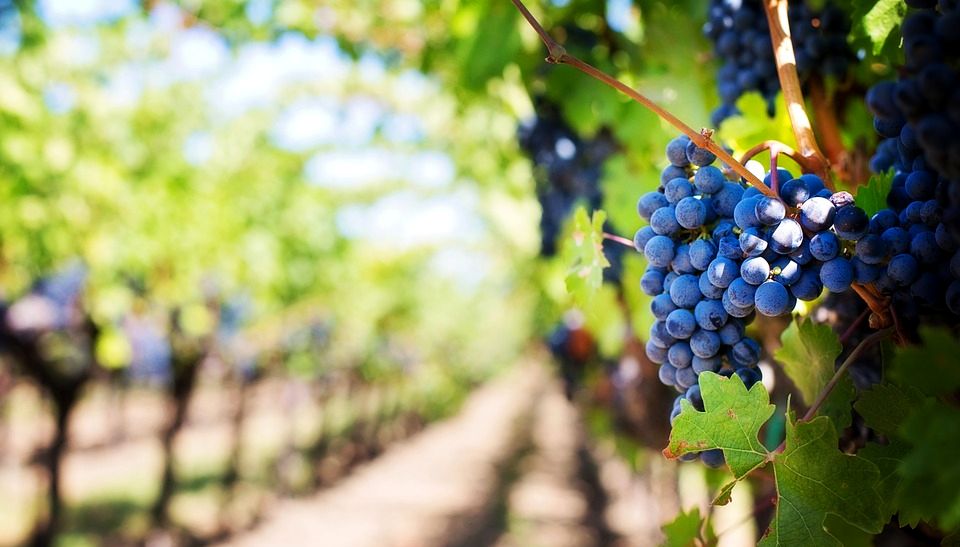 Indigenous Croatian grape varieties to be planted in Japan

This week 100 seedlings of five Indigenous Croatian grape varieties – plavac mali, plavina, pošip, vugava and maraština – will head off to Japan. After a year of observation in plant quarantine in the city of Kobe,  planting will start in Nagasaki with the aim of producing Croatian wine on Japanese soil.

The project was launched by Japanese company Memolead Group, Faculty of Agriculture in Zagreb and the University of Nagasaki after the initiative of Zadar winemaker Milenko Rajic and Jelena Yamasaki from Osaka in Japan.

As part of the project, three students from the University of Nagasaki will come to the Faculty of Agriculture in Zagreb. They will be taught how to prepare for planting and maintaining vineyards in Nagasaki or on the neighboring island of Gōto by professor Edi Maletic. 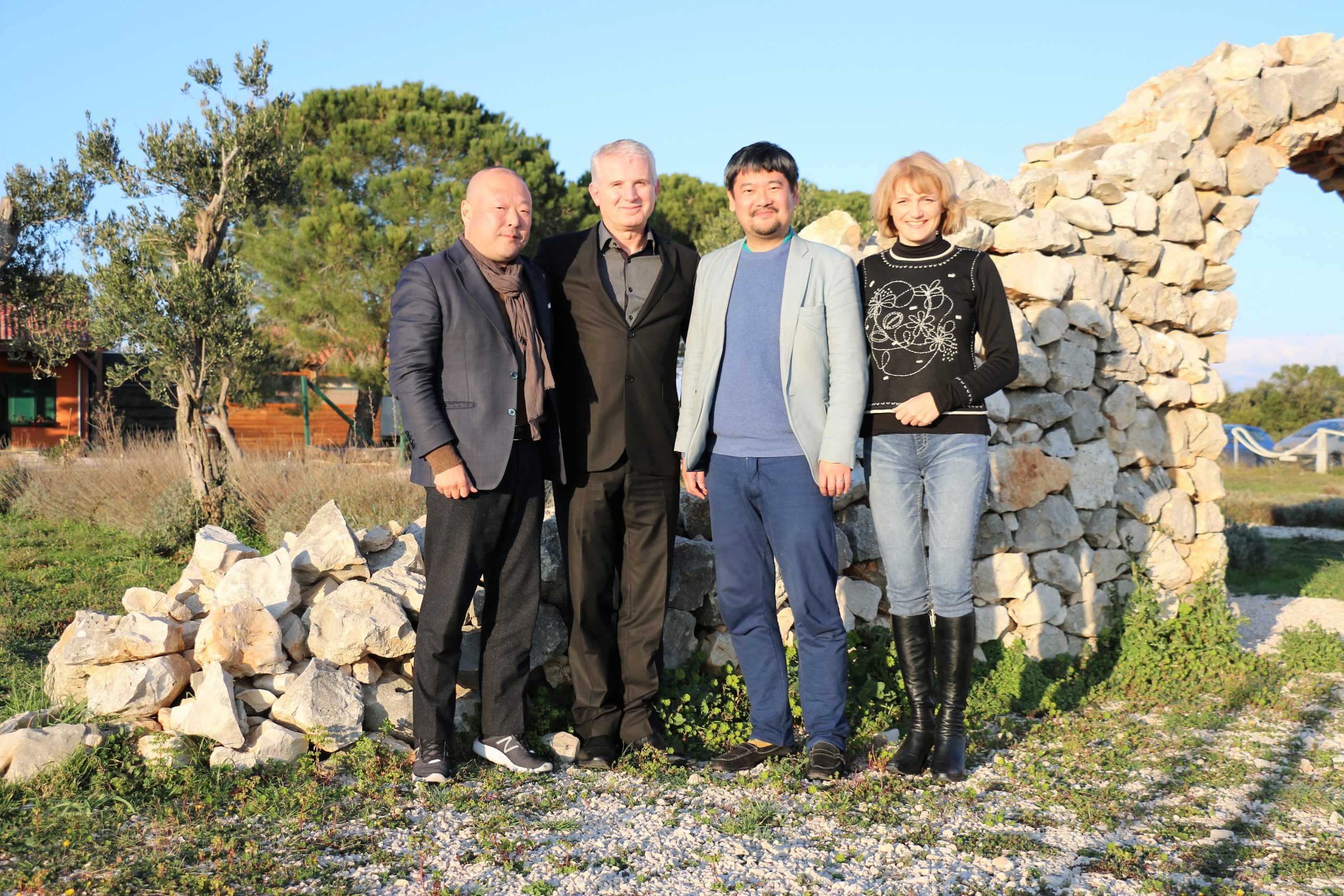 One of the key figures in making this project happen was Jelena Yamasaki, a Croatian who now lives in Osaka.

“We will, we will succeed! I am optimistic and full of enthusiasm as always when it comes to Croatia, regardless of the almost impossible conditions for planting noble vines such as there are in Nagasaki,” said Jelena, who was born in Zagreb and is the only permanent Croatian resident in Osaka.

Yamasaki was also a key connection in making Zadar’s “Tuna, Sushi & Wine Festival” happen and is the founder of the NPO JCEA Japanese-Croatian Exchange Society and the Honorary Consulate of the Republic of Croatia in Osaka.

Another key player in the project has been winemaker Milenko Rajic as the idea to plant the Croatian varieties in Japan developed at his vineyard to the “Kraljevskih vinograda” in Petrcane. 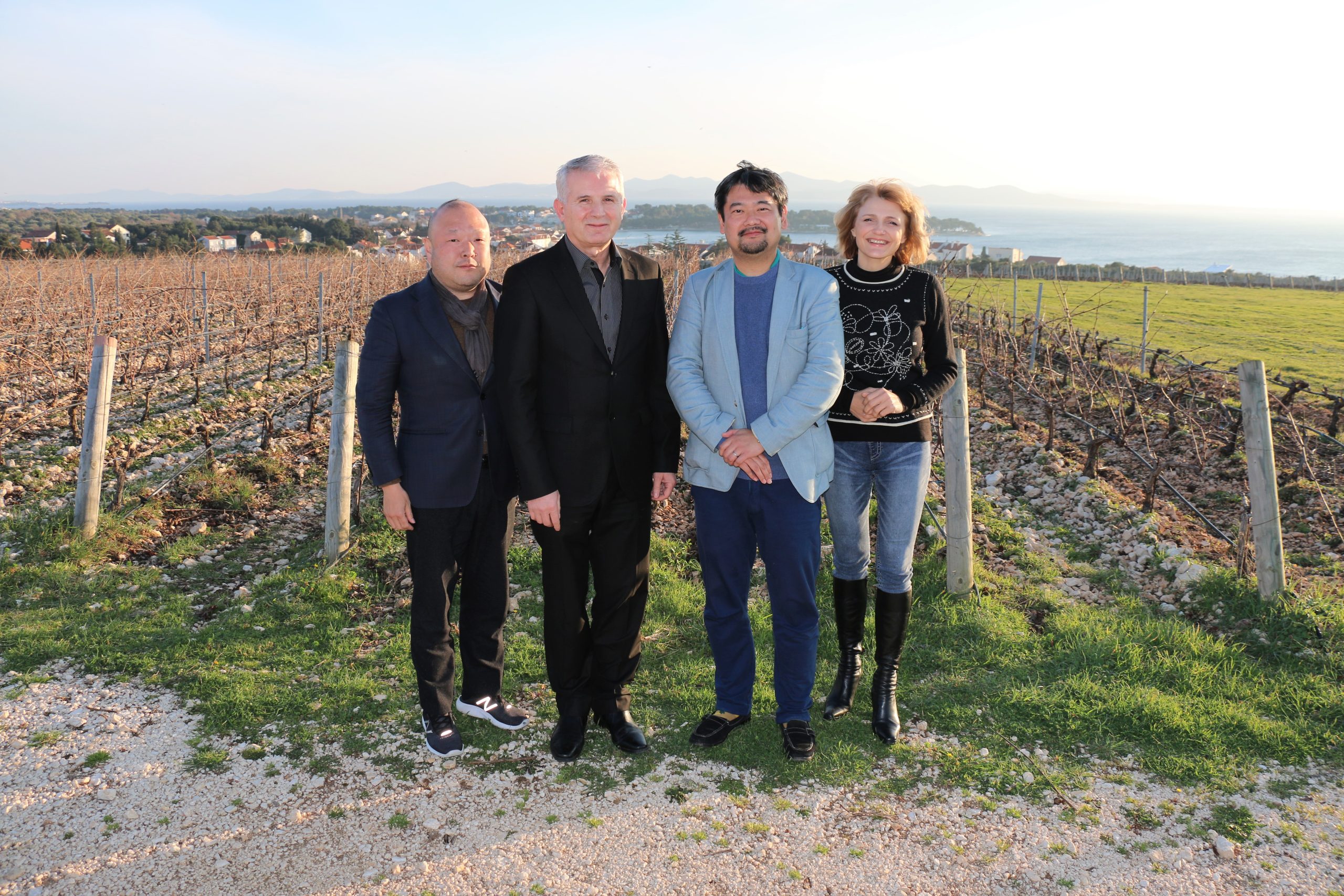 Following the chemical analysis of soil and climate conditions in Japan, Professor Maletic proposed six indigenous varieties which were compatible with the Japanese area, provided that they are covered when planting due to heavy rains there and moisture regulating.

Nagasaki is similar to Zagreb with 1,900 sunshine hours only a year. The selection of six indigenous sorts was reduced to five.

“I believe that the final product of this project will be the same quality wine as that which is produced in Croatia, and this should further deepen the linkage and friendship between Nagasaki and Croatia,” Professor Daisuke Matsushima from Nagasaki University said.