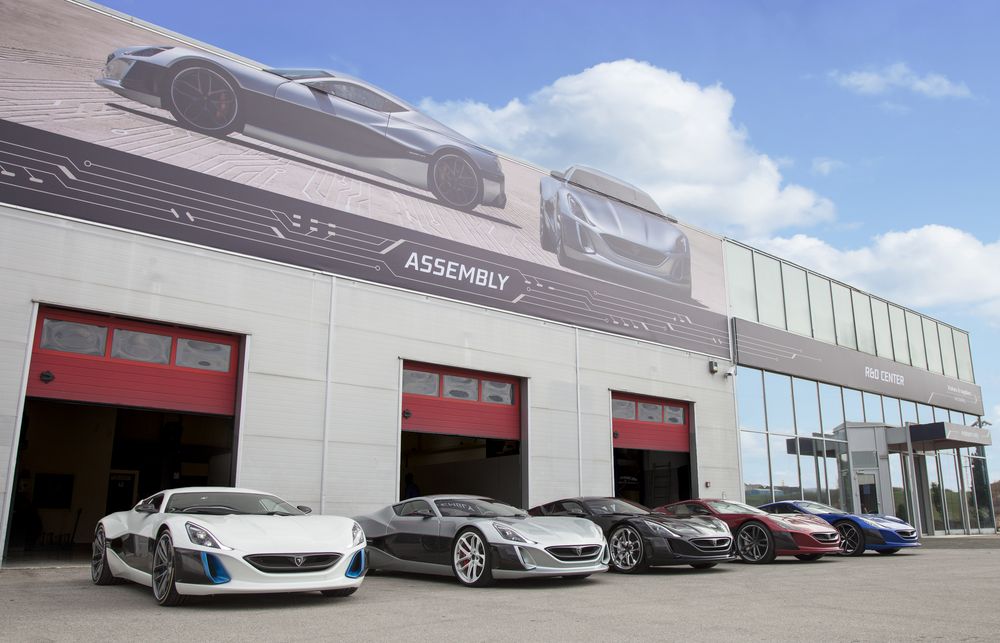 24 September 2019 – Five Croatian companies have made the Deloitte Technology Fast 500 for EMEA, which was announced this week.

Deloitte’s Fast 500 is a ranking of the 500 fastest-growing technology, media, telecommunications, life sciences and energy tech companies in Europe, the Middle East and Africa (EMEA).

Overall, this year’s Technology Fast 500 list for the region features winners from 18 countries, with an average growth rate of 969 percent in 2018. The list was selected based on percentage fiscal-year revenue growth from 2014 to 2017.

The Croatian companies which made the list were; Rimac Automobili, Infinum, Q Software, Microblink and SeekandHit/Ub.

The highest-ranked Croatian firm on this year’s Deloitte Technology Fast 500 was Zagreb-based software development company Q Software, which recorded growth of a massive 3894% putting them at no.20 on the list.

Digital marketing company SeekandHit/Uber were in no.464 place with growth of 153%.