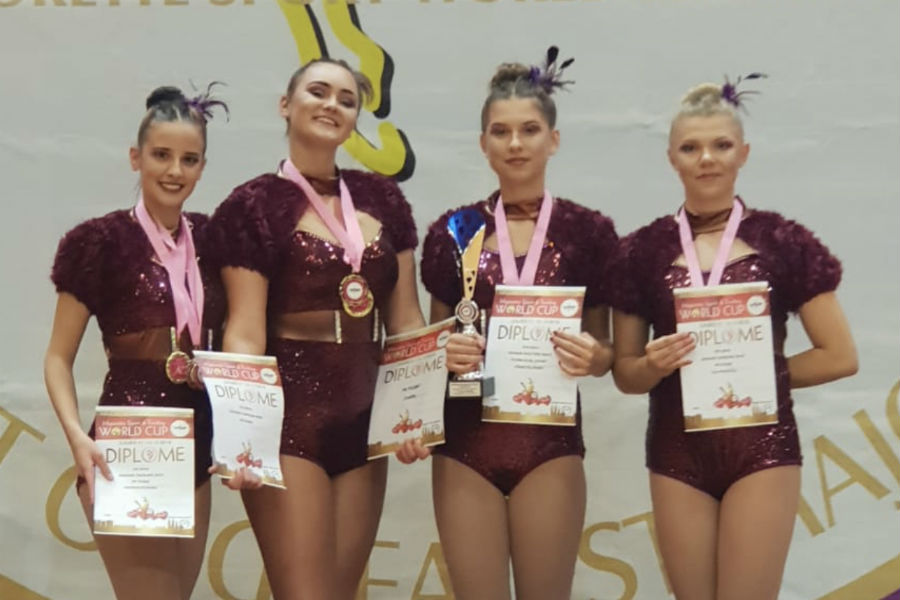 Dance club Fiume has become the first Croatian club to win gold in a team event at a twirling world cup.

With a large number of teams from all over the world competing, Fiume won gold in the senior twirling category at the Majorette Sport and Twirling World Cup which took place in Zagreb on the weekend. 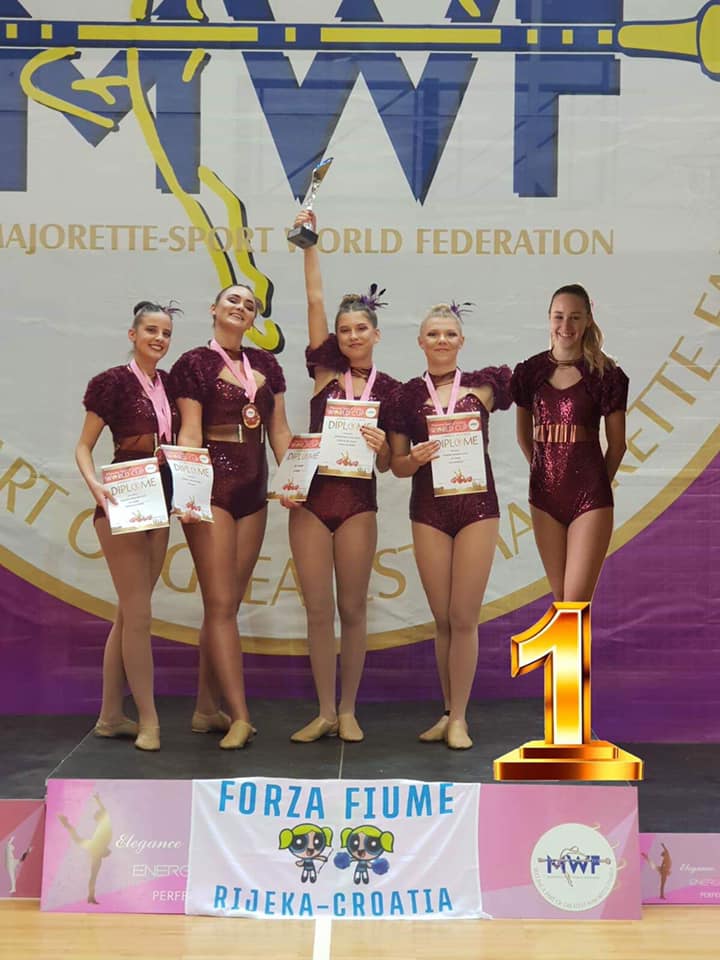 Tea Pšihital also placed 4th in the senior freestyle competition and was the highest ranked Croatian in the event. A great effort by Fiume who become the first Croatian club to achieve a world twirling title, Fiuman.hr reports.