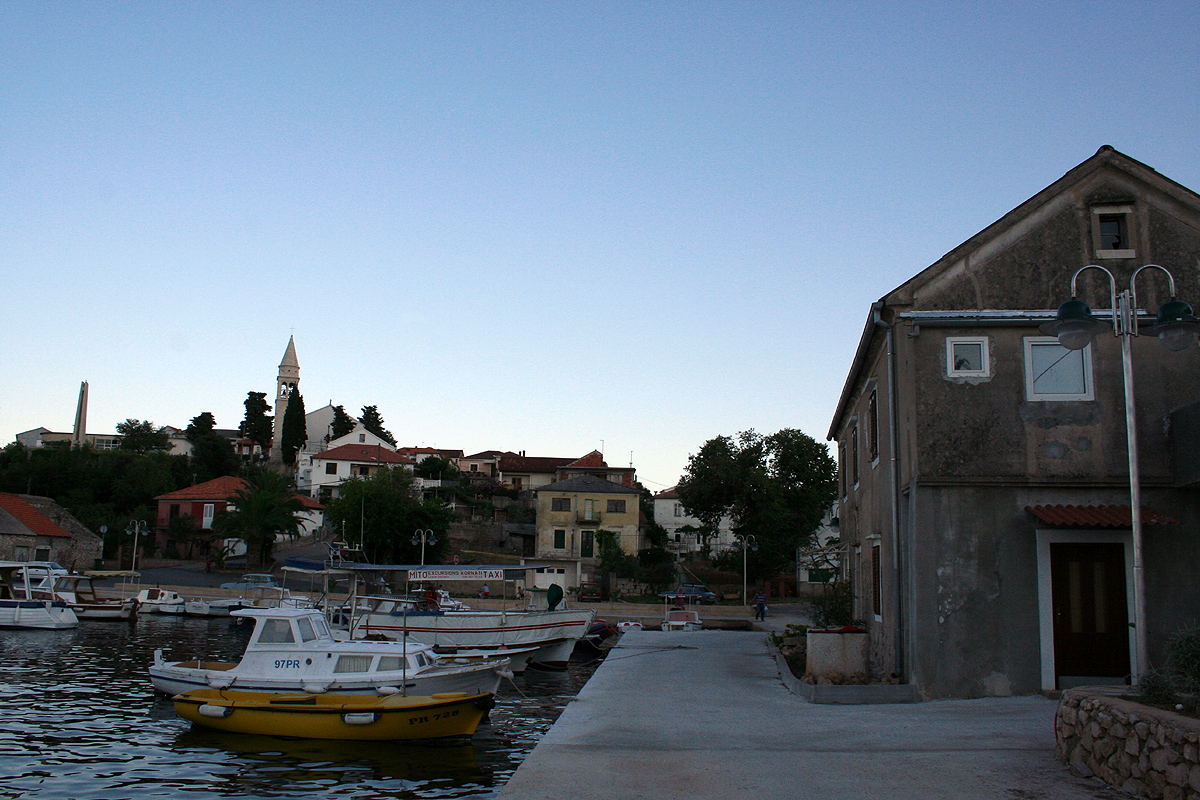 ZAGREB, 24 February (Hina) – Prime Minister Andrej Plenković on Tuesday visited the construction site of the Gaženica fishing port in Zadar, where he presented local officials with contracts on the financing of local infrastructure projects with HRK 44 million from EU funds.

Construction work on the Gaženica fishing port, a project worth HRK 23 million, is now in its second stage.

All the contracts presented today refer to the development of island communities, and the most valuable one refers to the fishing port Vela Lamjana in Kali on the island of Ugljan. The project to expand the fishing port is worth HRK 34 million, of which 26 million comes from EU funds.

Plenković said that over the past four years the government had invested HRK 120 million through its programme for the development of islands, designed to encourage the island economy and way of life.

Speaking of EU funds, he noted that money from EU funds would also be used to expand the ferry port at Tkon on the island of Pašman.

He underlined the importance of investing in the water supply network on islands in the Zadar archipelago, noting that the government’s programme for islands, covering the period until 2024, also encouraged the development of smart and sustainable islands.

The PM recalled that 49 projects for island development, worth HRK 5.6 billion, were signed at a government session on the island of Hvar in 2018. He also recalled that his cabinet was the one to propose a law on islands that was later voted in by the parliament.

During his visit to Zadar, Plenković also visited the Zadar Cancer League, saying that the city would soon get its first linear accelerator through the EU’s economic recovery programme.