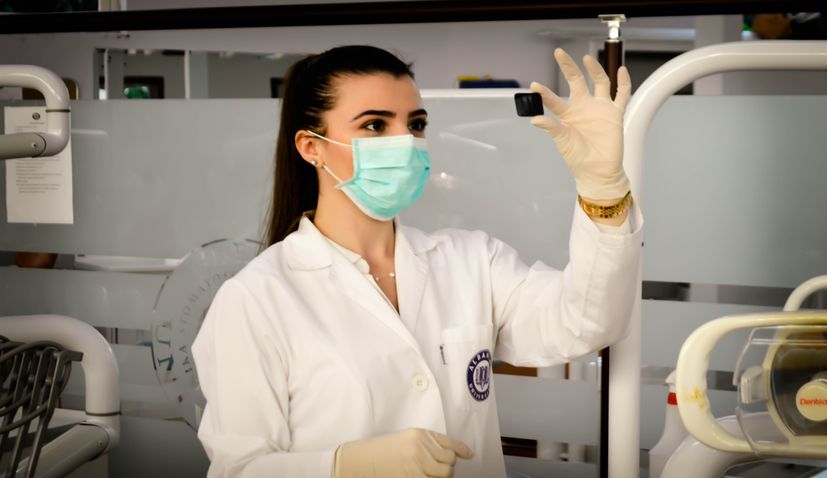 OSIJEK, 19 February 2020 – 60 German nationals will arrive in the eastern Croatian city of Osijek this autumn to study medicine in German at the Faculty of Medicine.

“It is a project of internationalisation of the faculties, but also the fact that their capacities are too small, and Germany alone is currently seeking around 100,000 doctors. As Osijek is the city where most people declare themselves Germans or have German ancestry, it was decided that the city of Osijek would be chosen for the studies,” Alexander Včev, former Dean of the Faculty of Medicine told Glas Slavonije.

Včev added that the university will receive 16,000 euros per student. Also involved in the project is the Chair of German Language and Literature at the Faculty of Philosophy.

“In collaboration with the Ameos Group, one of the largest groups of private and semi-private clinics in the German-speaking countries, students will undertake clinical courses such as surgery and internal medicine in Germany. This is an opportunity for the best students to get a job immediately in Ameos, because they are interested in hiring young people,” Včev said.