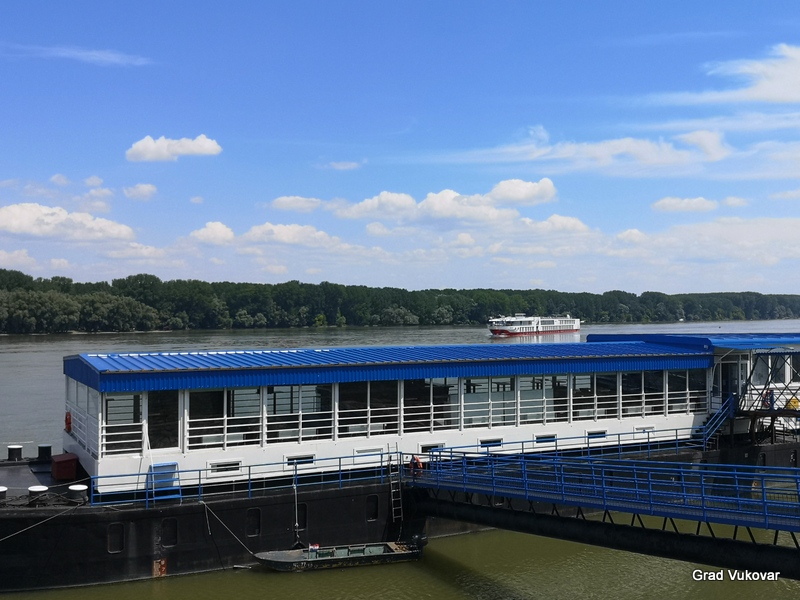 ZAGREB, July 17 (Hina) – The first river cruise boat this summer, with 90 passengers, sailed into Vukovar on Thursday on its return journey from Bulgaria to Germany and five more boats are planned to sail into the eastern Croatian town in the next fortnight, depending on the epidemiological situation, Vukovar town authorities said.

The first cruise boat in Vukovar this summer is the MS Select Belvedere which has sailed from Engelhartszell in Germany to Bulgaria and the only stop on its return journey to Germany is Vukovar.

Based on announcements, in the next fortnight another five boats are expected to dock in Vukovar, depending on the epidemiological situation in the neighbourhood and measures prescribed by Croatia’s COVID response team but also authorities in other Danubian countries, the town authorities said. 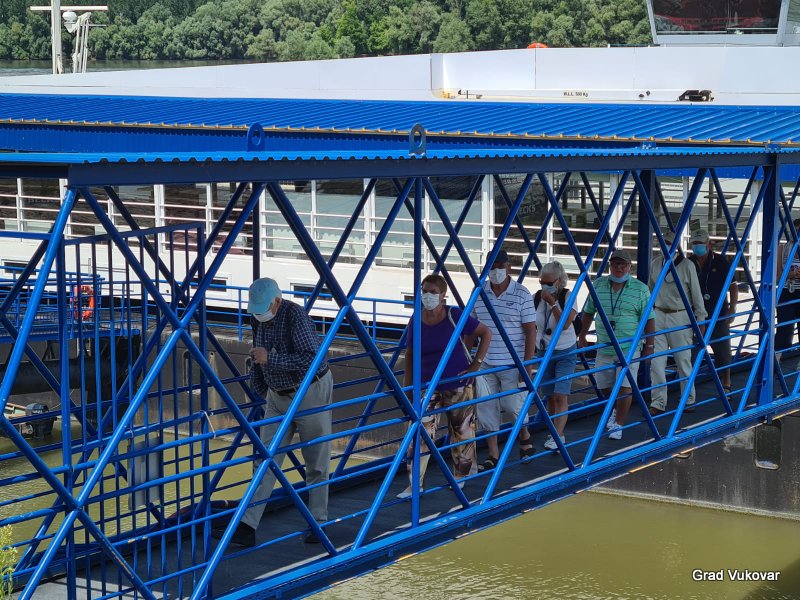 They recalled that the first cruise boat to dock in Vukovar Port this year was on March 10, launching the cruise season for 2020, and 346 boats were expected to dock in Vukovar, with the possibility of that number being even higher. However, due to the COVID-19 pandemic, all further cruises were cancelled and are now continuing but with much fewer boats expected.

The authorities underlined that 2019 was a record year for cruise boats docking in Vukovar, with 351 boats carrying more than 49,000 passengers, which was an increase of 50% compared to 2018. 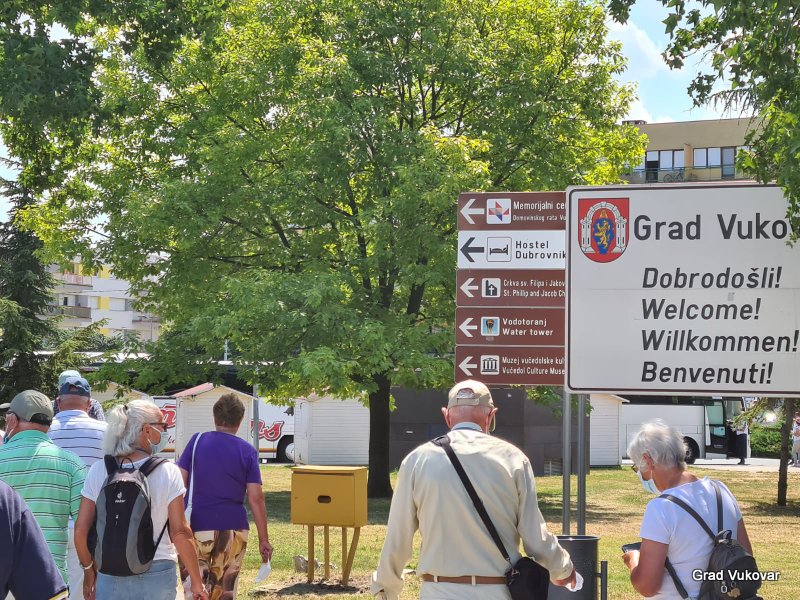 Tourists on cruise boats who come to Vukovar on the most part visit the City Museum and the Vucedol Culture Museum, the Baroque centre of town, while individual tour operators offer a programme of presenting Vukovar’s war history. Another itinerary includes a visit to the Franciscan church and museum, Vukovar’s authorities informed.