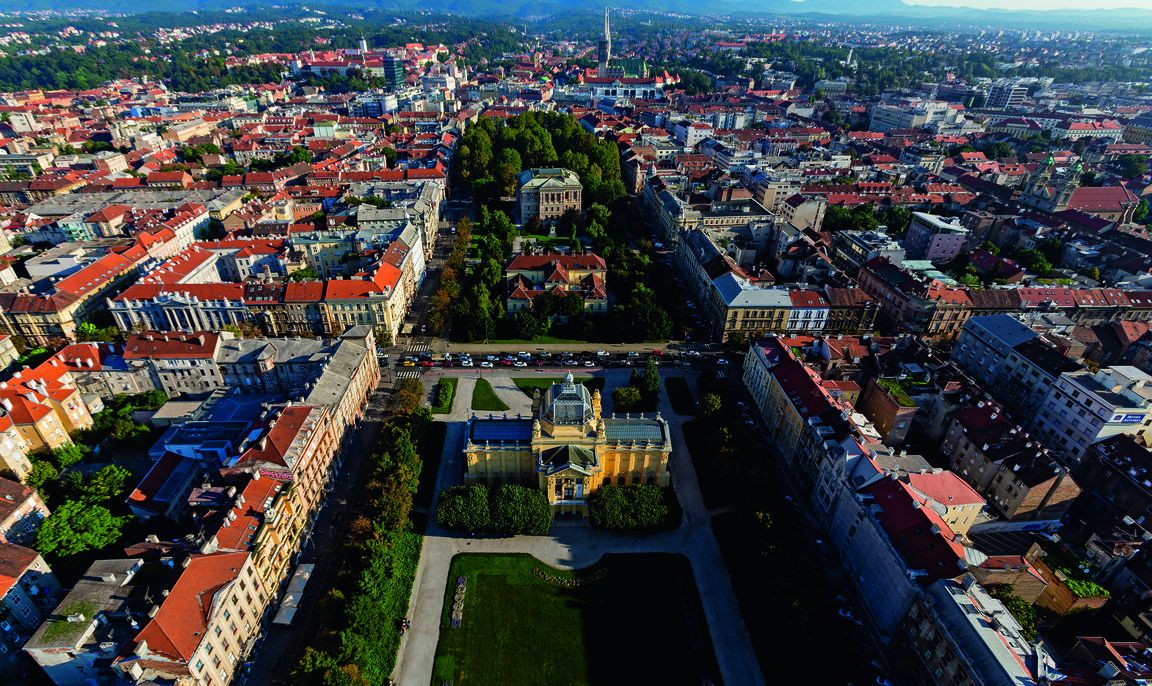 The first original HBO series in Croatian is to be produced.

The six-part series ‘Uspjeh’ won HBO’s First Draft competition and will become the first original HBO series from the region.

Uspjeh, from author Marjan Alčevski, is a dark dissection of today’s society. It is an authored multi-strand multi-layer character-driven drama about a group of four disparate people linked by a violent crime.

The series, which will be set in Zagreb, will be directed by Oscar winner Danis Tanovic.

Tanovic is best known for films No Man’s Land (2001), which he won an Oscar for Best Foreign-Language Film, Epizoda u zivotu beraca zeljeza (2013) and Smrt u Sarajevu (2016).

“For a long time I’ve been getting offers to make series which I think, at the moment, are more interesting and inventive than the movies, but none of them intrigued me so far,” Tanovic said. “Marjan Alcevski’s script is amazingly written, and I’m really happy that HBO has recognized its quality and given me the opportunity to collaborate on it.”

HBO has produced series in Croatia before, most notably Game of Thrones and Knightfall in Dubrovnik.