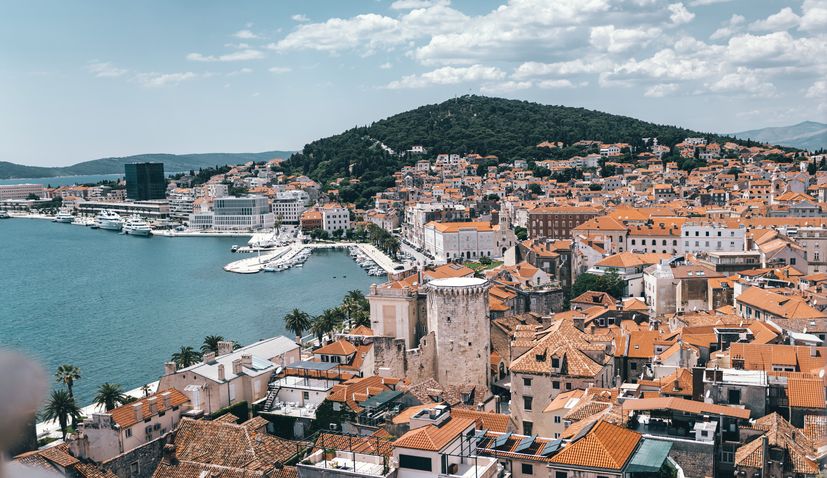 Marjan hill in Split the background

SPLIT, 19 November 2021 – Volunteers will gather at Marjan Forest Park in Split tomorrow to pick olives from trees in the park.

From the harvest, the first official olive oil from Split’s famous hill will be produced.

“The gathering is tomorrow at 10 a.m. at Tudor’s Cypress on Marjan, and participants are asked to bring a good mood and tools for picking olives,” the Marjan Forest Park said.

Half of the olive oil which is produced will be donated to the Most Association, which takes care of the homeless, while the remaining amount will be bottled and labeled as a unique souvenir of the city of Split.

The park has also said that the name of the first official olive oil from Marjan will come from the public and is asking them for suggestions.

“The Marjan Society is taking name proposals for the first official Marjan olive oil, and the one whose name is chosen will receive a prize,” the park said.

Located at the western part of the city near the Riva, Marjan hill a popular spot for visitors to the city, and apart from the forest park, features jogging trails, lookout points and botanical garden.

More information on putting forward a name can be found on the Marjan Society Facebook page here.