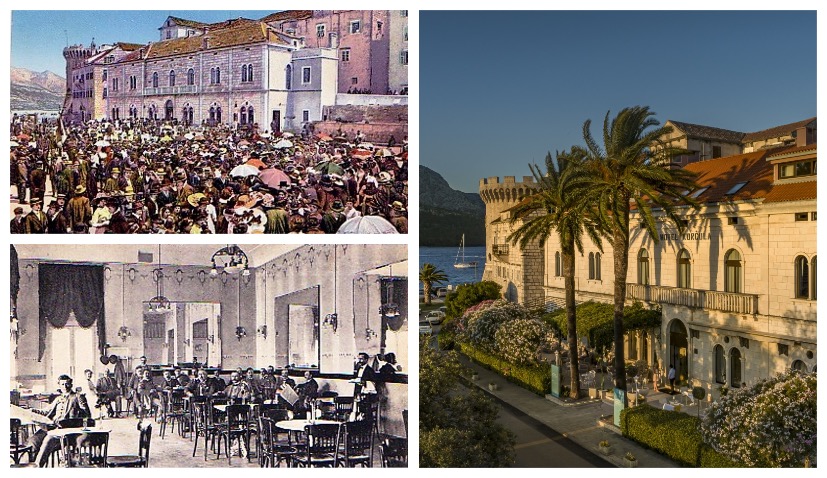 The iconic Hotel Korčula de La Ville, situated on the waterfront in the town of Korčula on the Croatian island of the same name, has marked an impressive milestone – 110 years of existence.

The beginnings of tourism in the the town of Korčula are linked to steamship lines and even back then visits by members of the royal family and dignitaries were recorded.

At the end of the 19th century, circumstances changed and Korčula became an indispensable port for steamship lines.

As well as the modern guest, Korčula already enchanted the first tourists who often extended their stay discovering the cultural heritage and traditions of the town and island of Korčula.

“The year 1899 was significant when the Municipal Council discussed tourism for the first time and made decisions on the development of the town and beaches,” Hana Turudić, head of tourism product development at the Korčula Tourist Board, tells us, before revealing the history behind what is Hotel Korčula today.

“Ten years later, the society for the beautification of the town of Korčula and its surroundings was founded, and soon after the construction of the first hotel in Korčula began.” 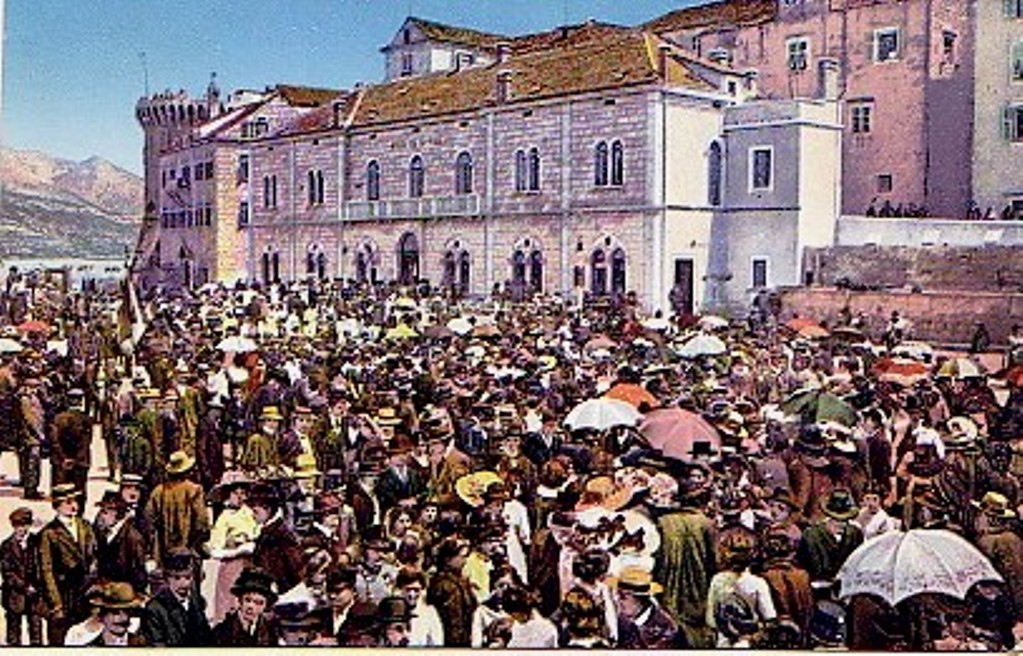 “The hotel offered comfort to the modern tourist and was very notable. Hotel “Korčula de la Ville” has always been the centre of social life of the town of Korčula,” Turudić adds. 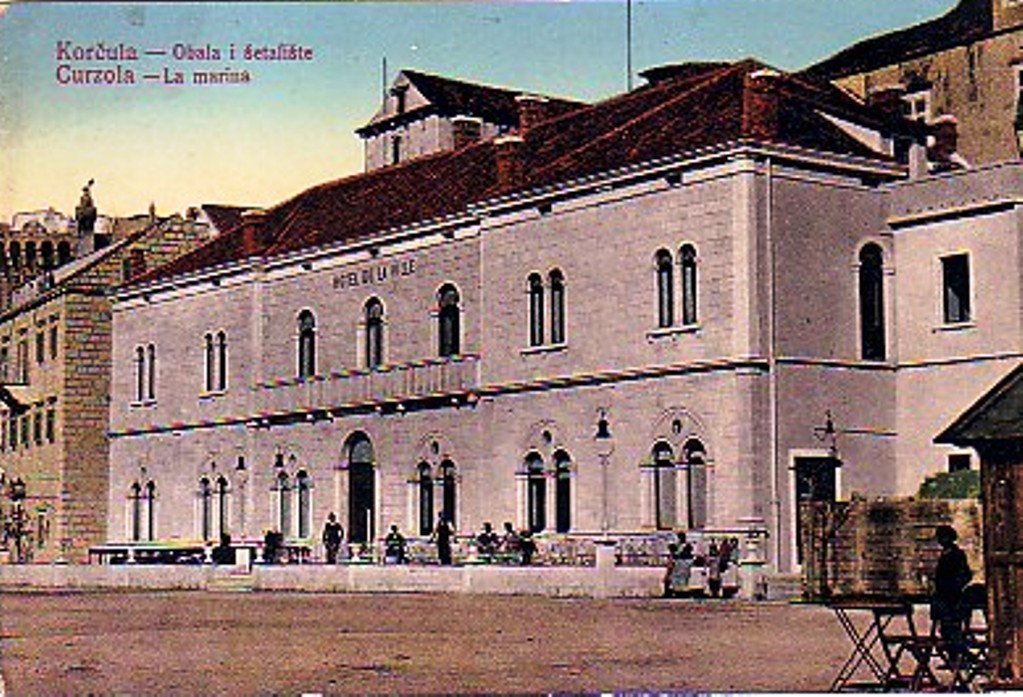 Ten years later, the “Tourist Office” was established to welcome tourists, provide information, and organise entertainment in the town of Korčula. 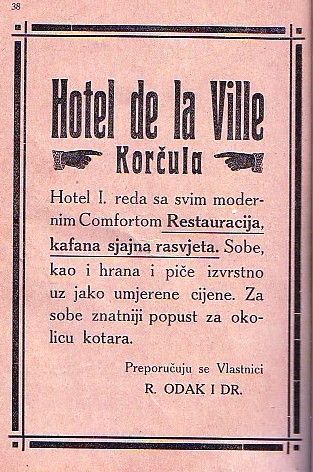 “There were regular visits by steamboats on cruises with dignitaries. The year 1936 was marked by the visit of the English king Edward VIII. and the establishment of the Tourist Board, the first of its kind in Dalmatia,” Turudić concluded. 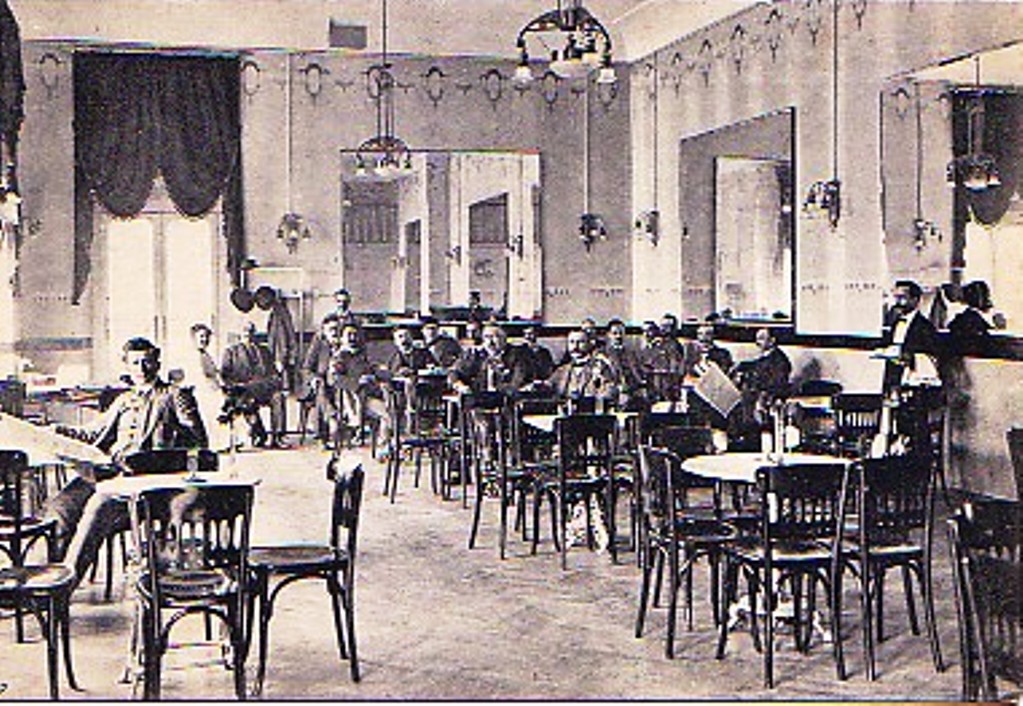 Located by the sea, in the heart of the old town of Korčula with views over the Pelješac Channel, today the iconic hotel has 20 rooms. 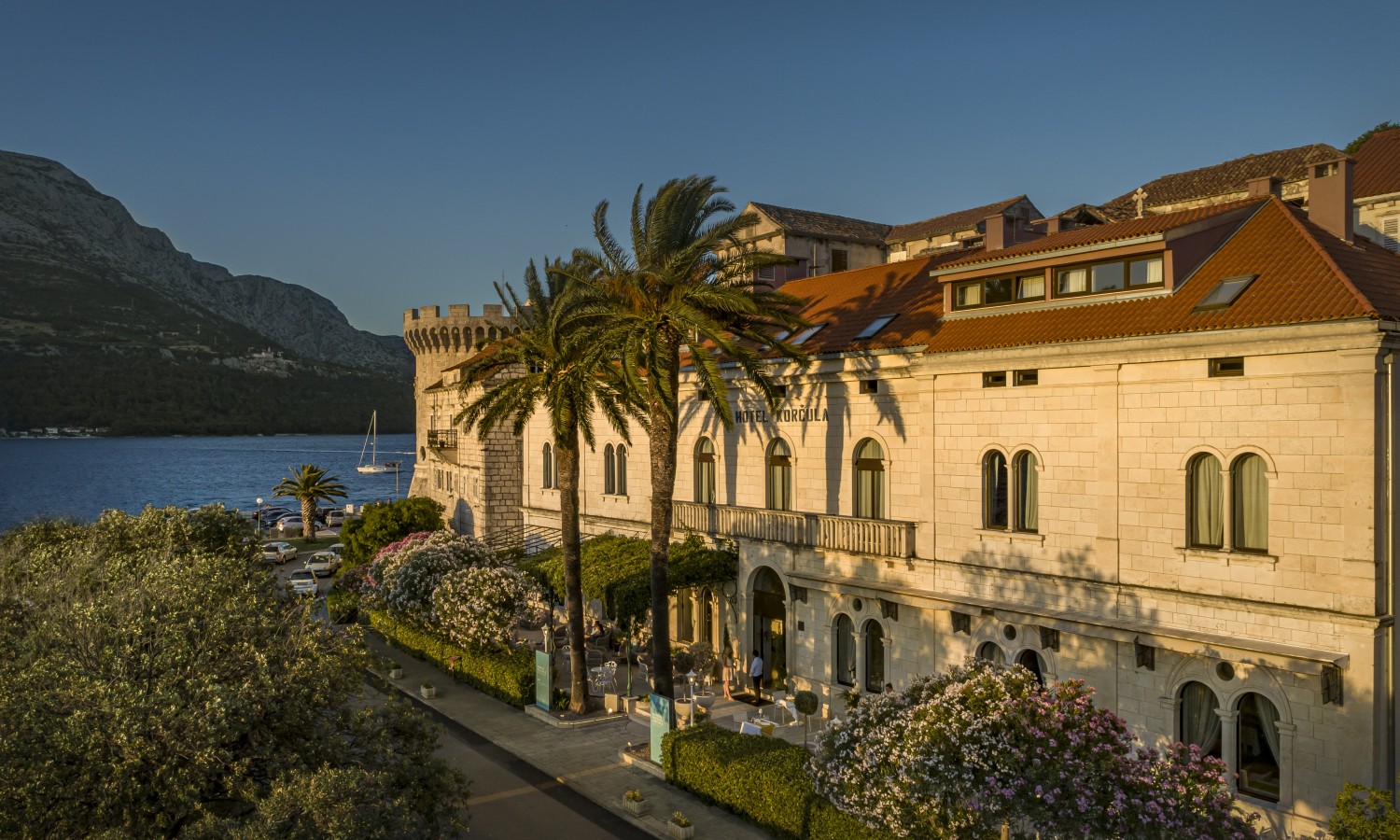