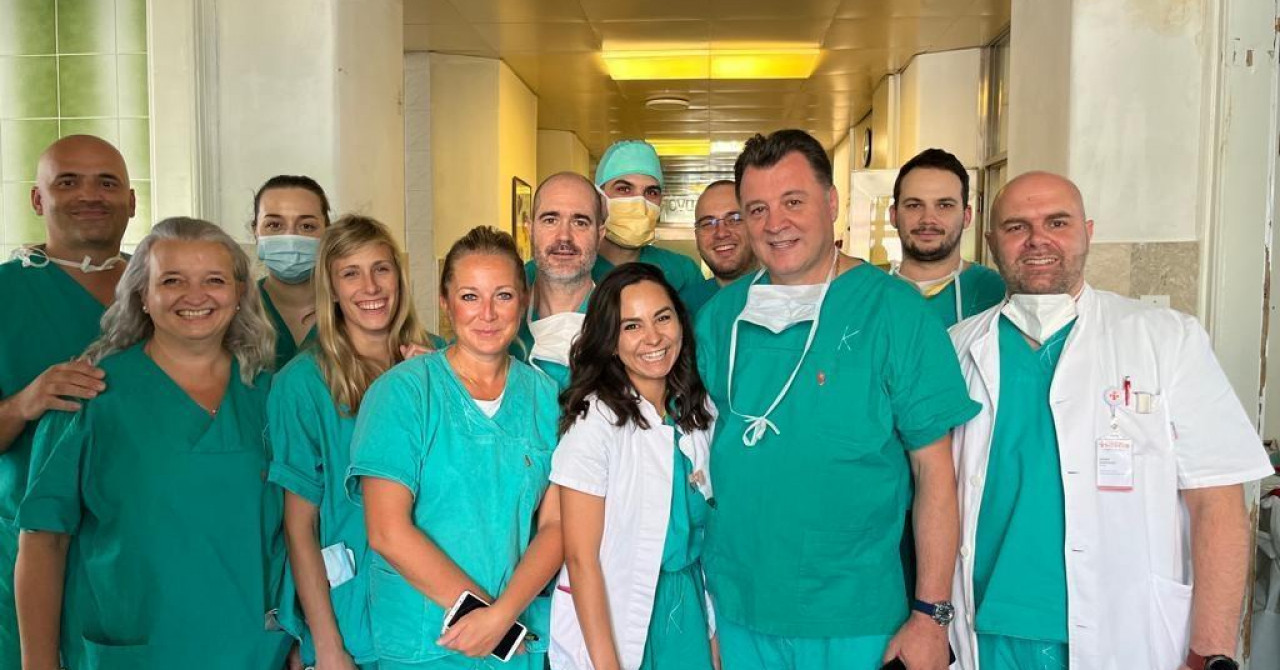 ZAGREB, 26 July (Hina) – Health Minister Vili Beroš on Monday congratulated a team at Zagreb’s Merkur hospital on the first multiple liver, pancreas and small intestine transplant in Croatia, saying this puts them near the top in world transplant surgery.

This further strengthens Croatia’s status as the most successful Eurotransplant member state and one of the world’s leaders in organ donation and transplantation, Beroš said, according to a statement from the ministry.

The Merkur team’s significant success is an additional incentive for reforms that will further strengthen the health system, and each success reflects the strength and potential of our health system, he added.

Beroš said the government and the Health Ministry were committed to amending the law and further advancing healthcare as well as to an open dialogue with everyone wishing to strengthen the status of medical workers, with patients at the centre of the health system.

Merkur transplant surgeon Stipislav Jadrijević said the procedure, performed on Saturday on a patient with terminal liver disease, was not just something new in Croatia but a rarity in other EU countries as well, notably in adults. “Such operations are performed only two to three times a year in the most state-of-the-art centres in the EU,” he added.