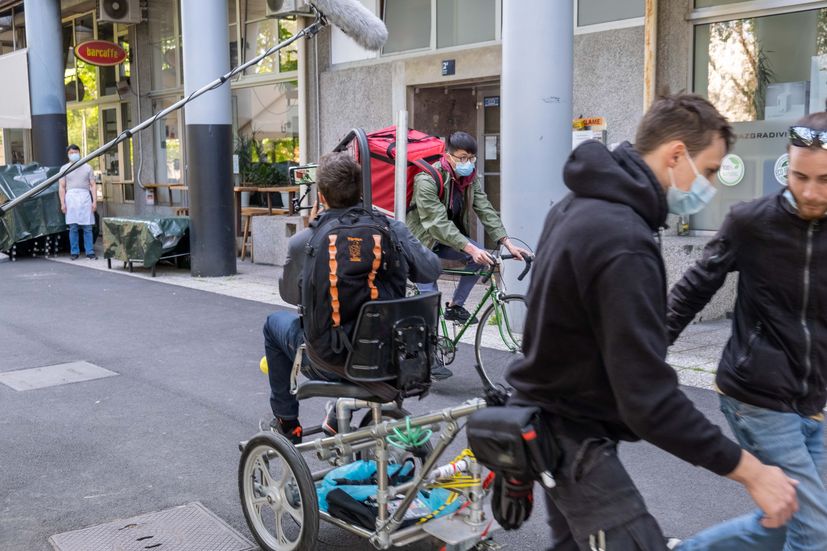 The short film will follow the day in the life of 20 something year old Ji-Hu who is working for his father’s Korean restaurant in Zagreb, as the delivery boy, during the current global pandemic. Throughout his delivery runs across Zagreb he will not only have to deal with the constant pressure from his father and an odd variety of customers, but also trying to adjust in a world where he still hasn’t found his place yet. 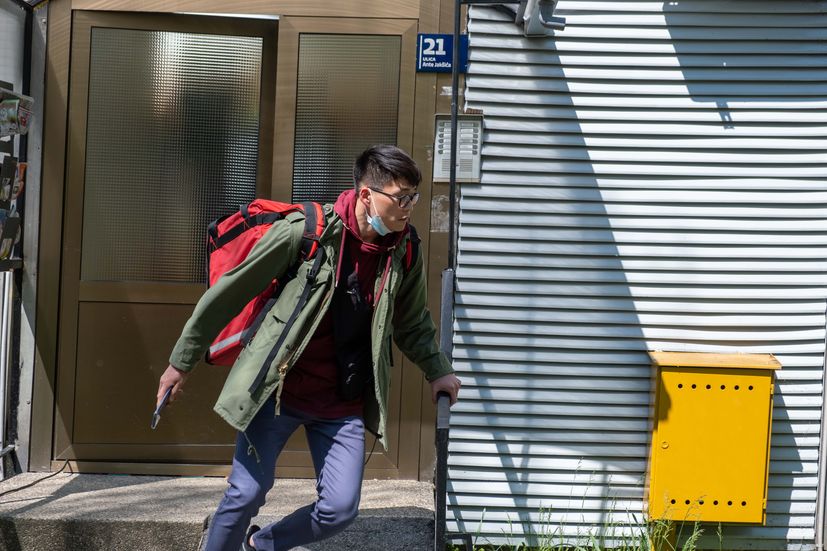 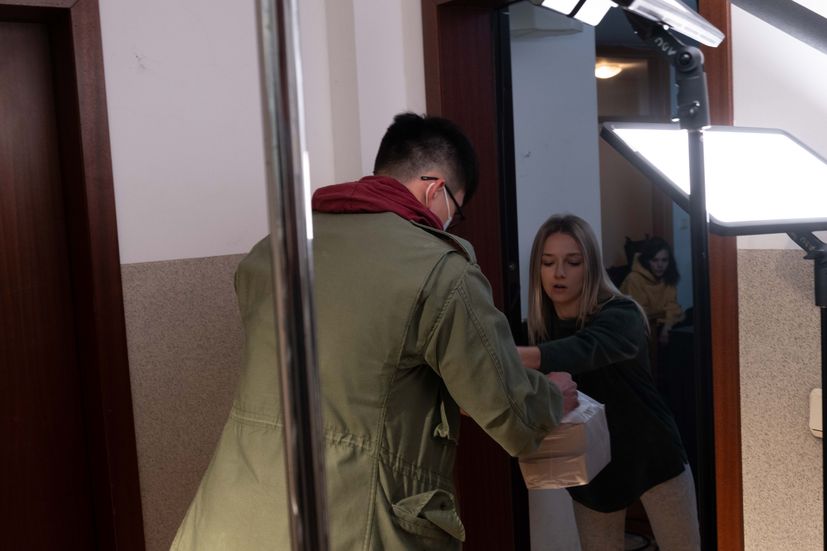 This story comes from a desire to show an authentic portrayal of a foreign immigrant’s life in Croatia, specifically residents from Asia. 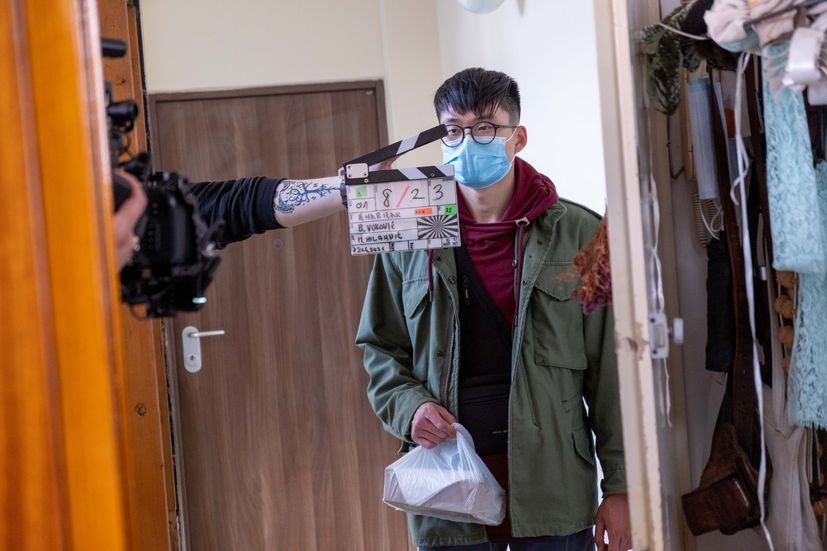 The inspiration for telling an “immigrant tale” arose from the creator’s own experiences living as an immigrant in America. Additionally, this film will highlight the struggles of small private businesses across the world who are struggling to make ends meet because of the pandemic. 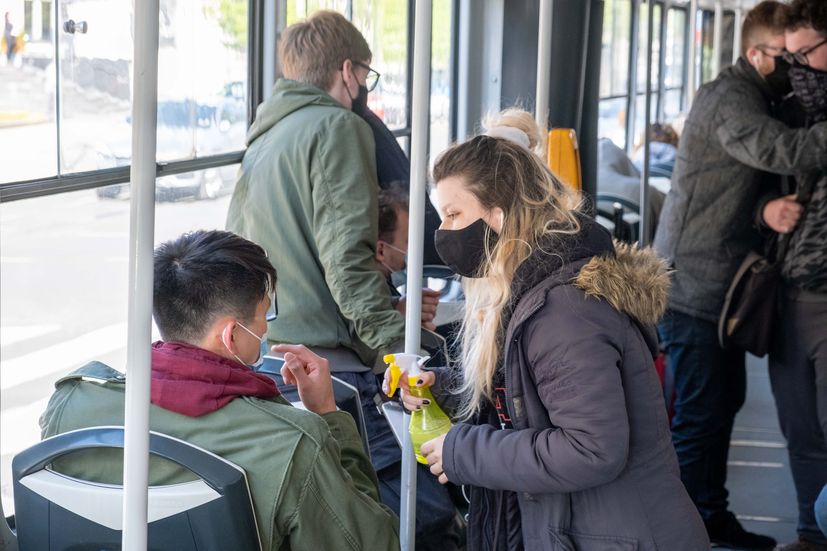 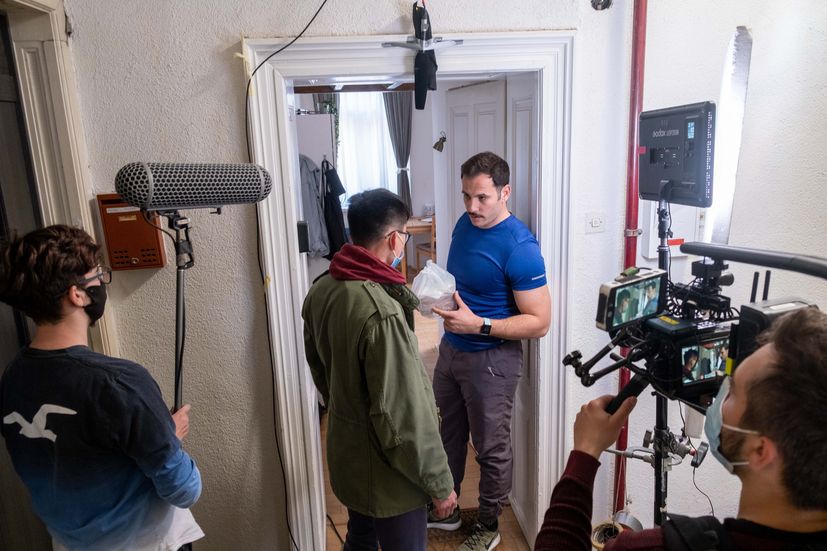 Crisis is the graduate film for Benjamin Noah Maričak, third year undergraduate student of Production at the Academy of Dramatic Arts, at the University of Zagreb – who serves as the Producer and Creator of the film. The chief creative team consists of Director Boris Vuković, Cinematographer Marko Milohnić and Screenwriter Karla Leko. 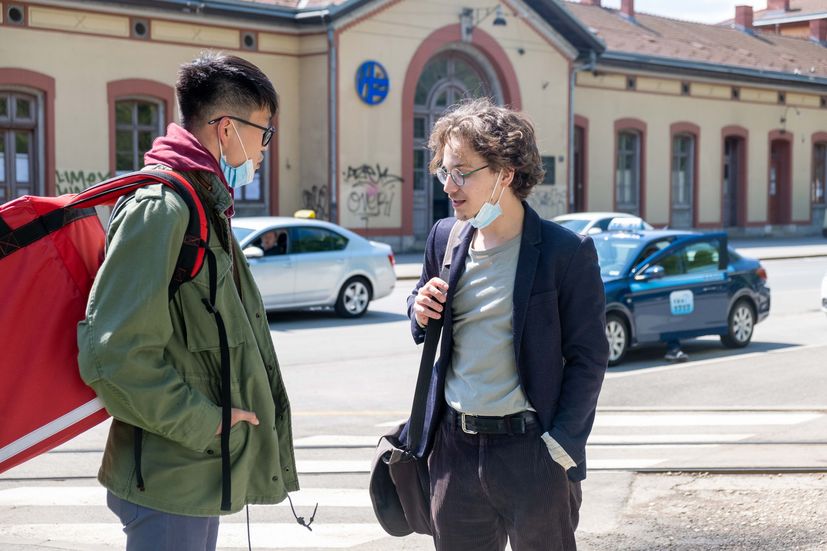 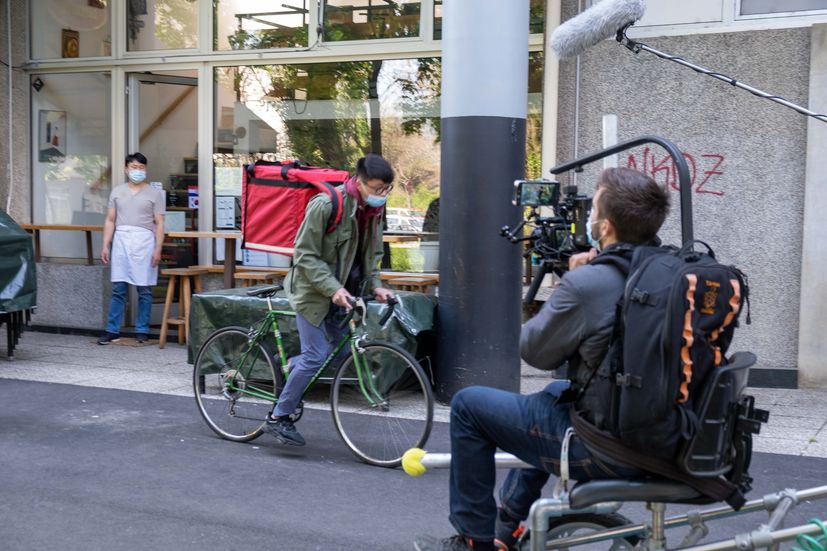 In the lead roles are Seck Zeen Hong, as the film’s protagonist, and You Kwang Kim, as Ji-Hu’s father. Both of which are making their cinematic debuts in leading roles. 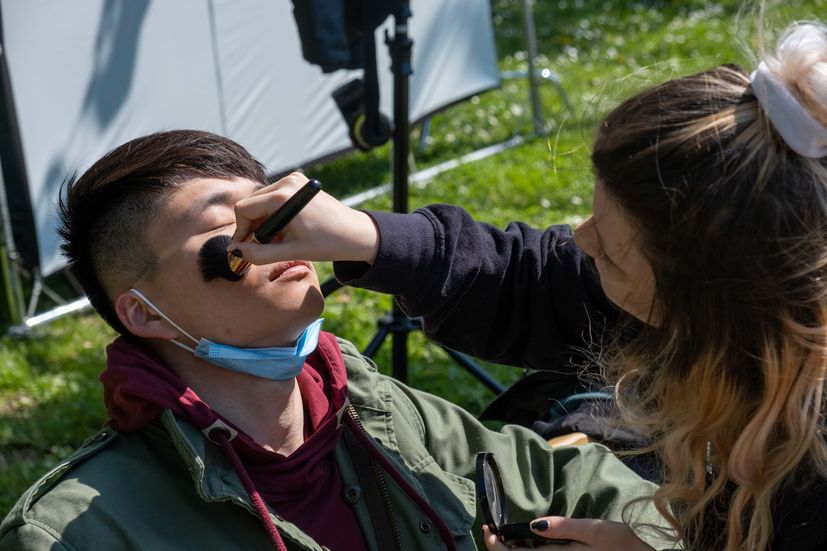 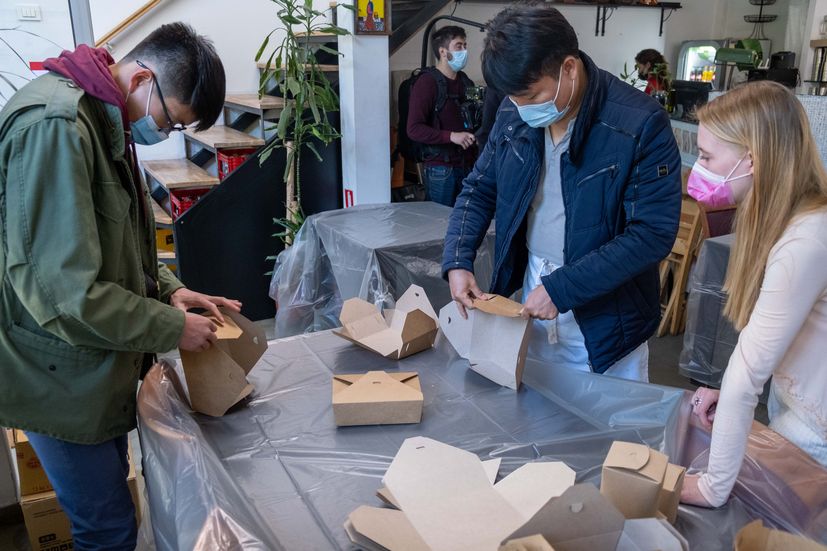 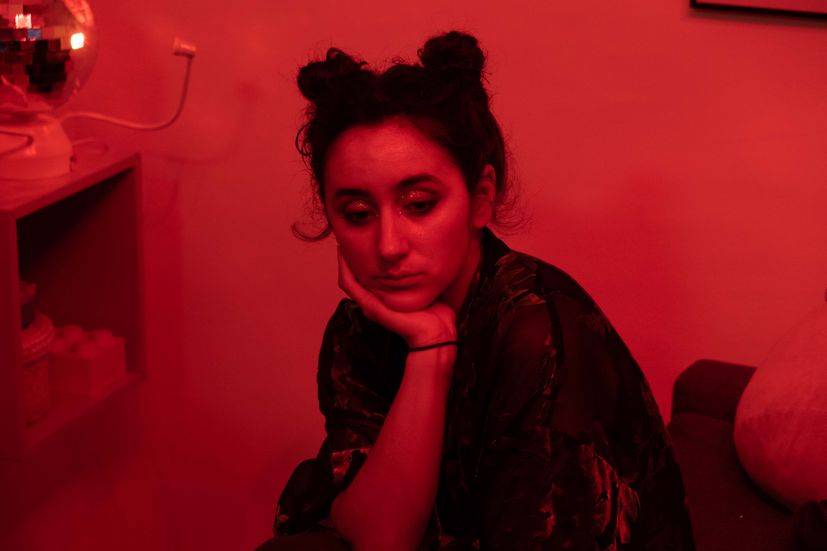 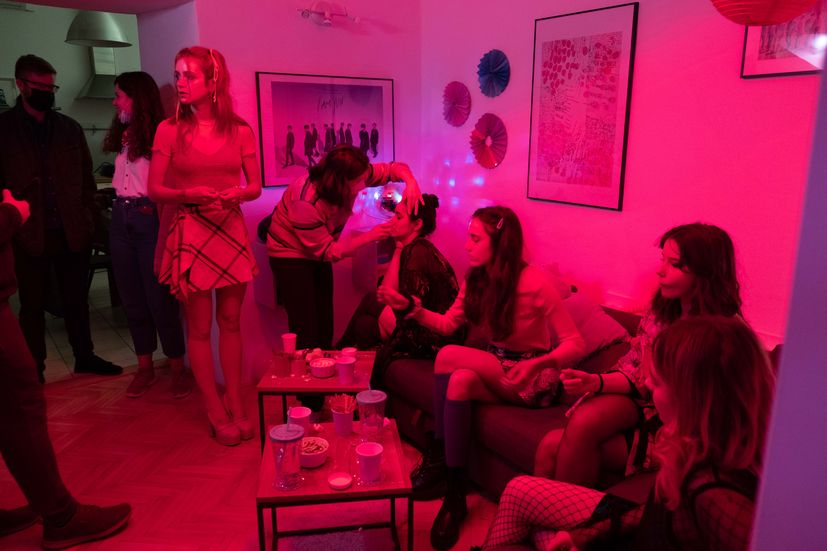 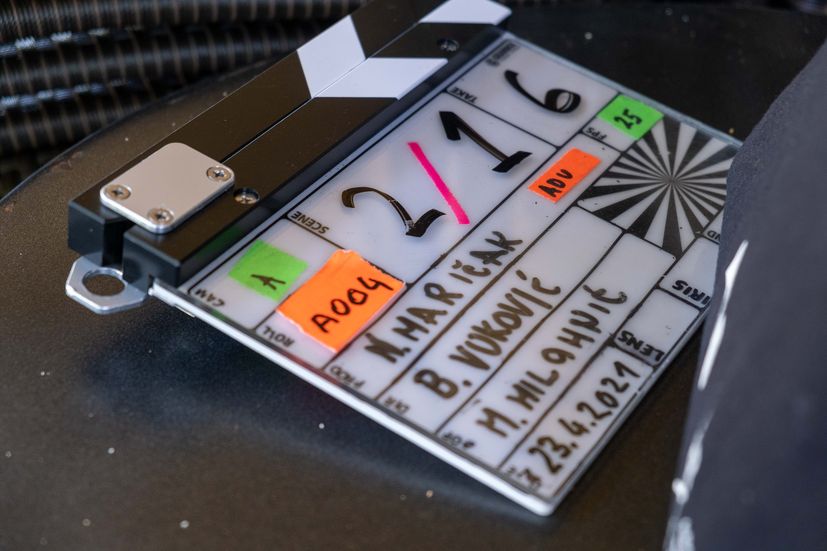 The film is financially supported by the Croatian Audiovisual Centre (HAVC) and is currently being edited, with plans to premiere sometime in 2021.