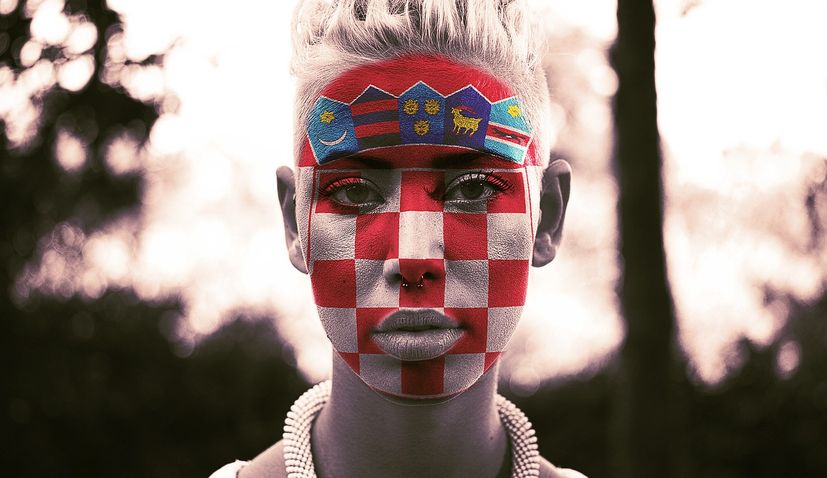 4 August 2019 – A Croatian-run tech company downunder in Australia are building what will be the first of its kind, an online network and social media platform for Croatians and people interested in Croatia.

Kraljevic Technology are currently developing a Croatian online community and social network and hope for a beta release in the next few months.

“We are doing this because we feel the future of online communities and social networking will be less about big players like Facebook and more about developing smaller niche offerings for communities that focus on bringing people together with specific interests some bands and entrepreneurs are already doing this for their fans and customers with great results,” Nik Kraljevic explains.

Nik says that the idea is to launch the Croatian online community and social network sparked very slowly over a number of months.

“I myself have definitely started to move more and more off Facebook and similar apps in light of the recent scandals in the last 2 years, however, I do enjoy periodically connecting with other Croatians in the many Facebook groups that have been set up. I have also been fortunate enough to work with many talented people many of whom have gone off to work in companies like Facebook and Google but sadly there’s not a lot of optimism about big platforms like Facebook surviving in the future as they are today as they struggle to find ways to make money off their users as selling ads are becoming less and less viable for these businesses.”

After seeing many entrepreneurs he follows start building similar online communities giving them greater freedom and control to tailor and build things for their customers, Nik decided it would be great to do something for the Croatian community that would help them communicate and interact better but also share information and network.

“There’s also some great things popping up like encouraging more of the diaspora back to Croatia so we feel what we are creating will be a great complement to the broader community and all of the interesting ideas other entrepreneurs are developing form greater ties between Croatians and fans of Croatia,” Nik says.

Nik and his team are currently collecting interest for a beta release of the first online community in the next 2 months.

“We are more than happy to chat to people and take suggestions as we unveil our plans in the coming weeks and ask our beta users what features and capabilities would be most interesting to them,” Nik concludes.