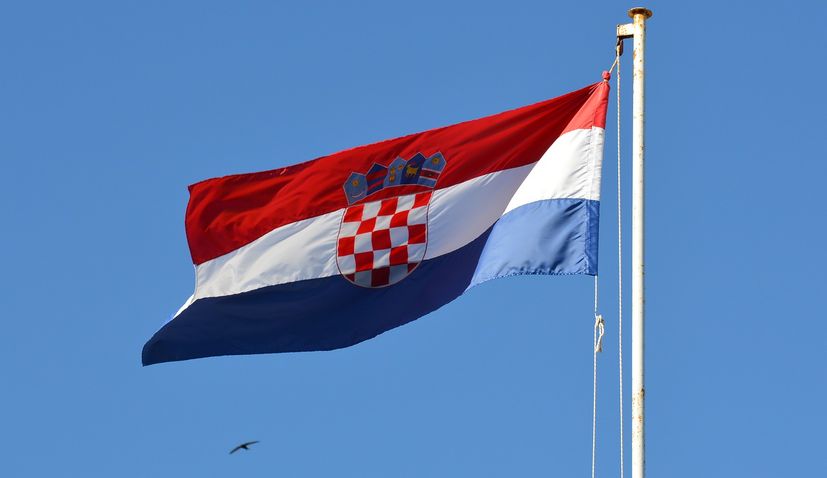 ZAGREB, Nov 13 (Hina) – The governing board of the Antun Gustav Matos Foundation, recently established by the Croatian National Council (HNV) to bring together about 7,000 Croats living in the Serbian capital, has held its first meeting in Belgrade, Croatian-language media in Vojvodina province said on Friday.

Among the Foundation’s goals are fostering and presenting the contemporary and traditional culture of Croats in Belgrade, and promoting their activities in the arts, science and education.

The Foundation’s director Katica Naglic said in a Croatian-language programme on Vojvodina television that the Foundation was now facing a difficult task of bringing together and organising members of the Croat community in Belgrade.

In her estimate, about 7,000 Croats live in the Serbian capital, and several small cultural associations have attempted to activate them, but the lack of work space turned out to the biggest problem. Naglic expressed hope that the office space recently allocated to the HNV by the Serbian government would help revive the Croat community in Belgrade.