Home » News » First Croatian Bioblitz on the Adriatic is launched 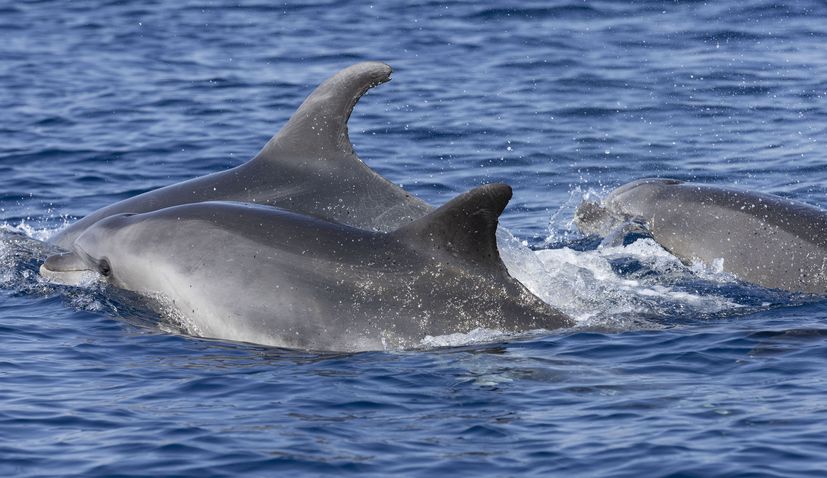 The Blue World Institute launched the first Croatian Bioblitz on the Adriatic today as part of activities within the project “LIFE Delfi – Reducing the interaction with fisheries”.

The bioblitz is taking place from 22 to 28 May, during the first Adriatic Biodiversity Conservation Week.

Bioblitz is a civic science activity that invites volunteers and nature lovers and all other members of the community who wish to join, to participate in the collection of information on biodiversity in a certain period of time in a certain area.

During the first Croatian Bioblitz, observations of marine mammals in the Adriatic will be collected, in order to try to determine the areas of their occurrence and habitat, the number or occurrence of new or rare species.

The Blue World Institute will implement the first Adriatic Bioblitz through a new mobile application “Marine Ranger” which it developed within the LIFE Delfi project co-financed by the LIFE program of the European Union and the Office for Non-Governmental Organisations of the Government.

The Marine Ranger application www.marine-ranger.org is available for Android and iOS systems on Google Play and the App Store. After installing the app, the user can easily register through their Google or iOS account and start using the app. 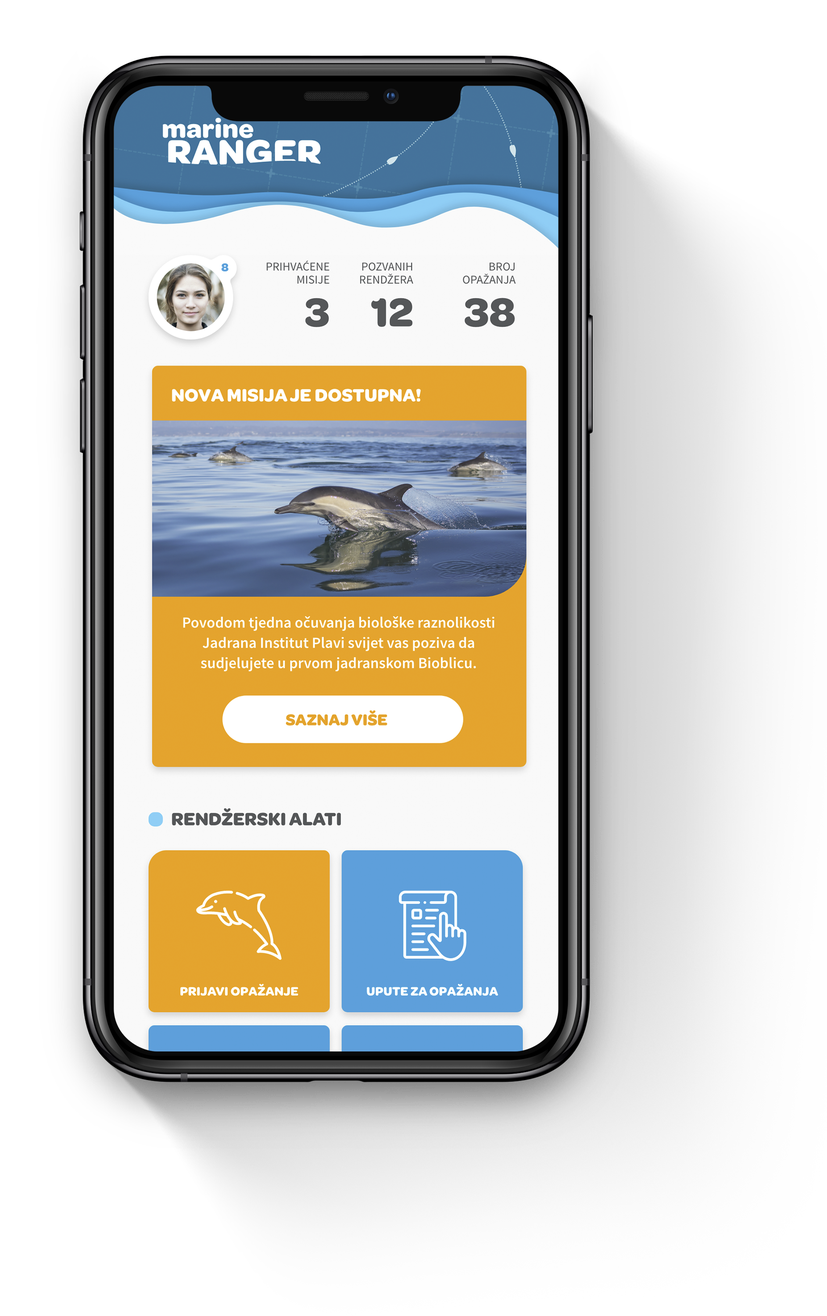 To participate in the first Croatian Bioblitz, the user simply needs to accept the offered new “mission”, ie the task and then report as many observations of marine mammals in a given period.

All observations made by the user will be associated with his profile. By participating in Bioblitz and later reports, users will help Blue World Institute with their observations to cover a wide area of the Adriatic, which researchers cannot.

“It is the reports of citizens that very often help scientists to determine the occurrence of rare species or the occurrence of problems in the environment earlier. Therefore, targeted collection of information during certain periods significantly improves our knowledge of biodiversity and the state of individual species and groups,” Blue World Institute said.

The “Marine Ranger” application in Croatian offers information on all marine mammals recorded so far in the Mediterranean and clearly indicates native species and species that can rarely be found. Photographs and drawings of all kinds will help new users identify them.

“For better success, we hope for a greater response from citizens, nature and sea lovers, sailors and fishermen who will spend part of their day actively searching for marine mammals at sea and media support in promoting the first Adriatic Bioblitz,” Blue World Institute added.

All participants and those interested in observations can follow the course of Bioblitz, view all reports and share those they have made or find most interesting through social networks or applications.

The Marine Ranger app has additional features. The “Marine Ranger” application also helps in situations when citizens, especially in spring and summer, find or notice dead or stranded dolphins but do not know who to report the sighting to.

In these situations, the application automatically, after selecting the notification of sightings of stranded, injured or dead units of the application, offers the possibility of directly calling the competent services through the application itself.

The Marine Ranger app is also intended for fishermen who can report accidental catches or entanglement of marine mammals in fishing gear. In such cases, especially if they are still alive but injured, it is important to report the event as soon as possible so that injured individuals can be assisted.

The Blue World Institute is establishing an Emergency Intervention Team that will be able to provide the necessary support and assistance in such situations. There is information such as how to take good photos or videos, how to observe animals without harassment, how to make an alert, etc. 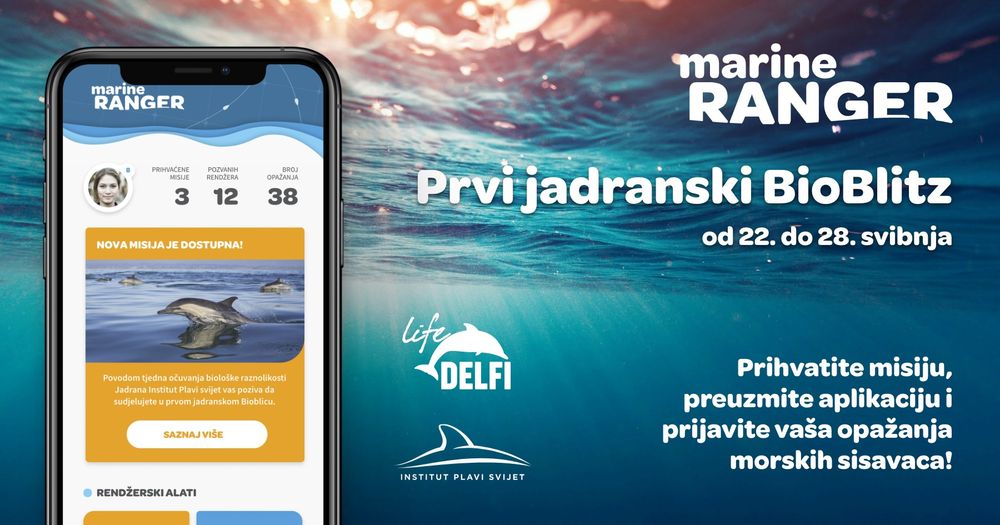 The Blue World Institute Bioblitz kicks off on International Biodiversity Day, May 22, and runs through May 28.

“We invite everyone who stays by the sea and at sea during these beautiful May days to join the first Adriatic Bioblitz of the Blue World Institute and report as many observations of marine mammals in the Adriatic as possible. Of course, you can continue reporting your observations via the app after BioBlitz is over,” Blue World Institute concluded.

You can find the program of the first Adriatic Biodiversity Conservation Week on the web here –  and Facebook page of the Blue World Institute.