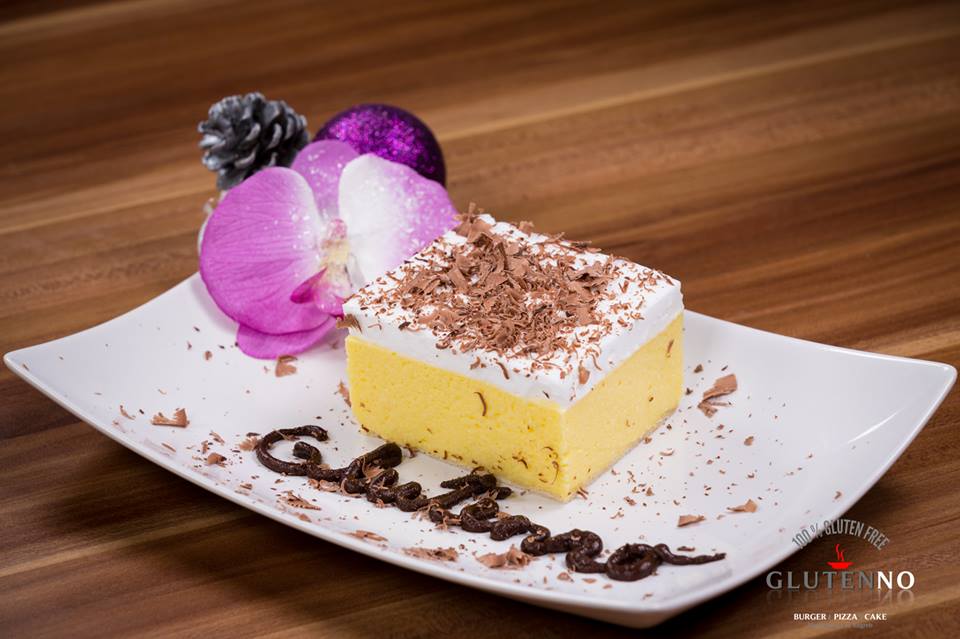 The first restaurant offering a completely gluten-free menu has opened in the Croatian capital Zagreb.

Glutenno opened their doors just over 6 weeks ago in downtown Zagreb at 11 Masarykova street.

The owners of the new eatery, husband and wife Danijel and Đurđica Novaković, decided to open Glutenno as a place to go for those who suffer from the coeliac disease as they had family members themselves suffering from serious gluten intolerance. 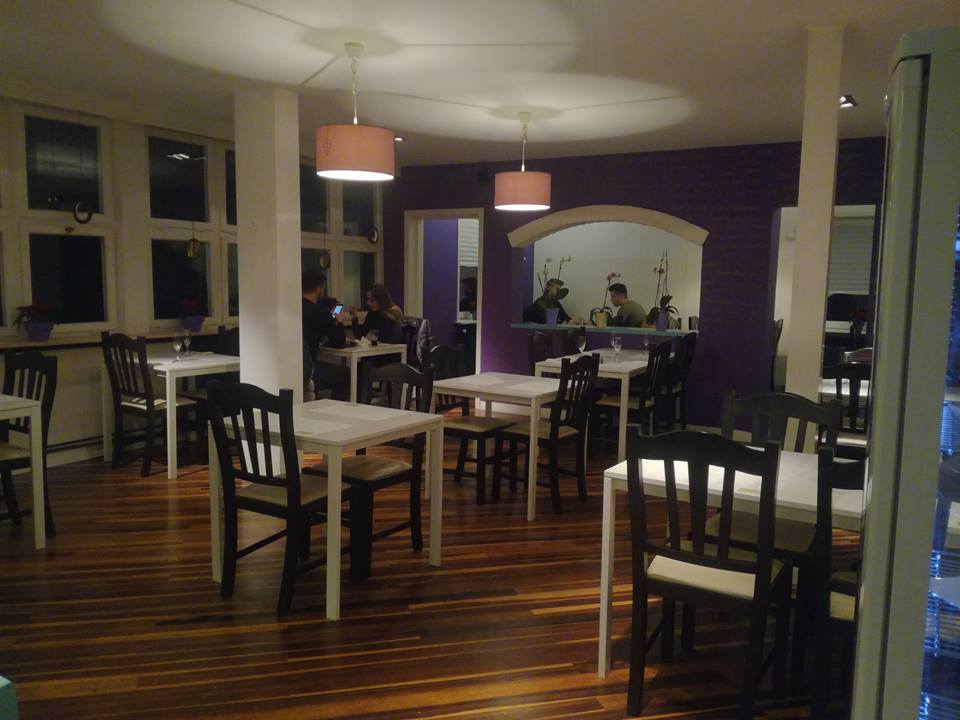 “In our kitchen, there is no place for foods that contain or are in any way contaminated with gluten. Also, we look after and care for all of our customers who are allergic to eggs, milk or lactose,” the owners say. 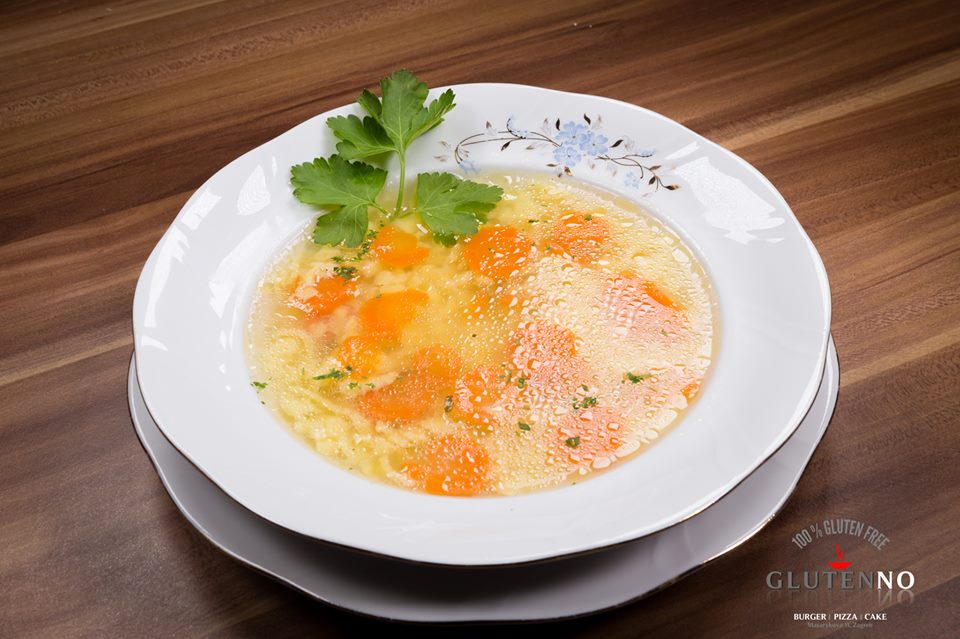 Vistors to Glutenno can enjoy soup, burgers, pizza, Vienna schnitzel or fried squid which is 100% gluten-free. 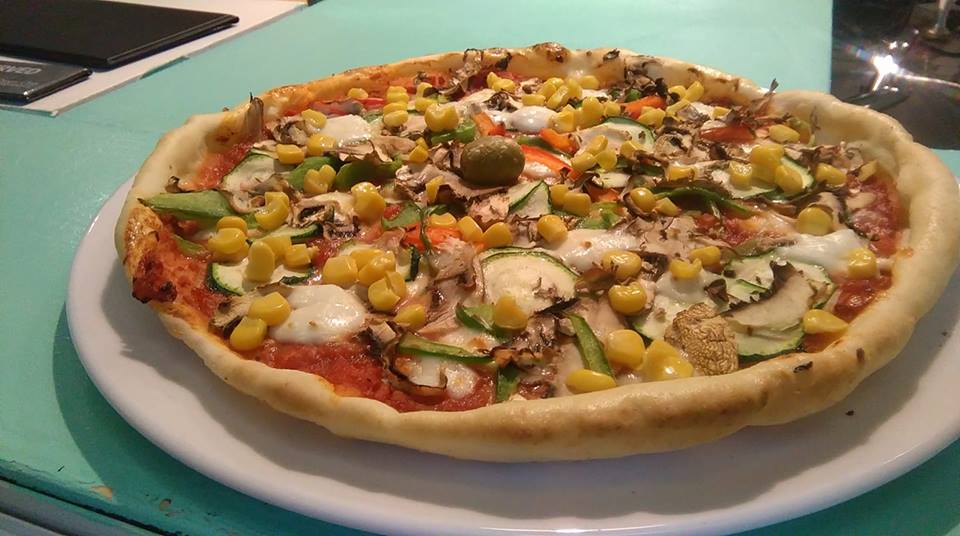 There is also a wide range of gluten-free desserts. 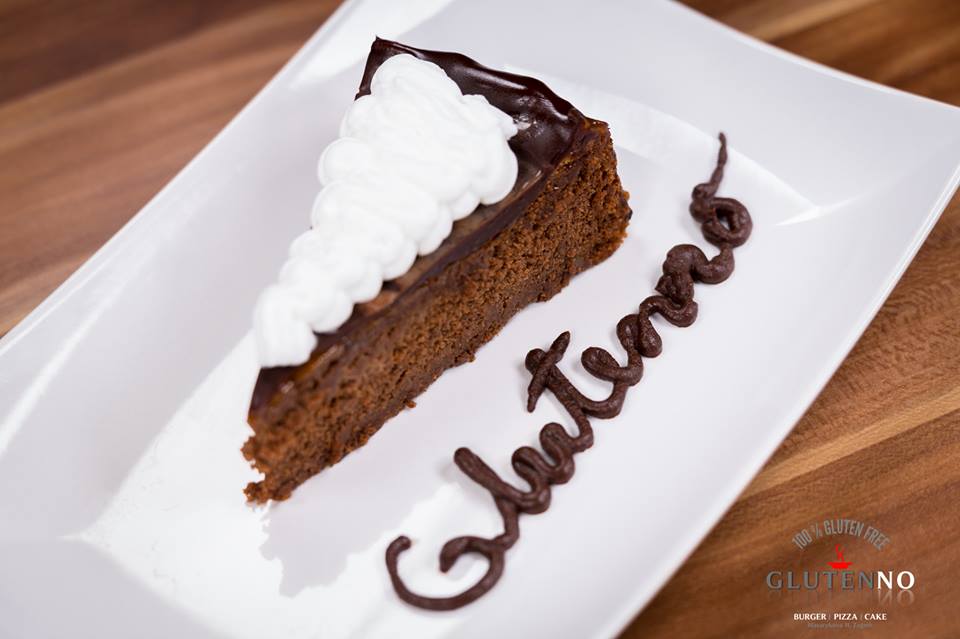 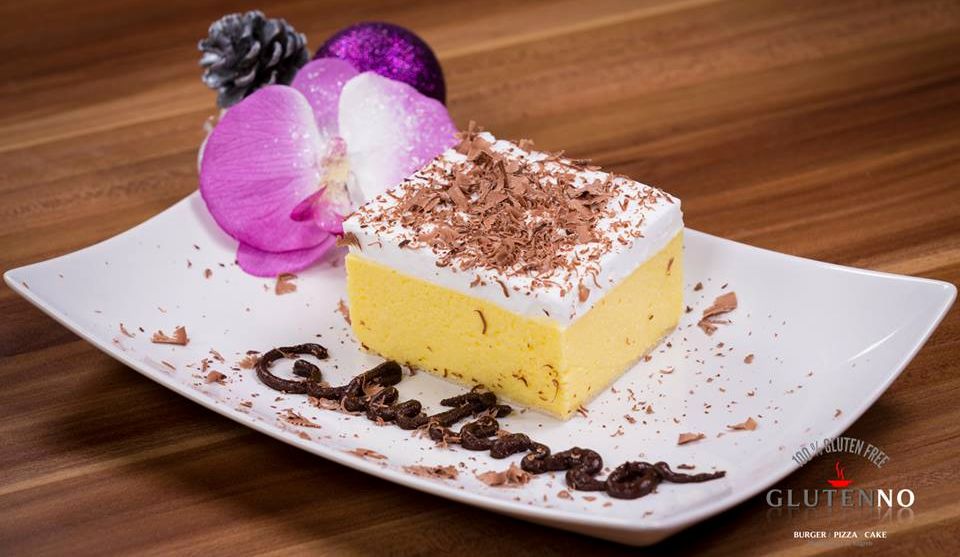 You can find out more about what they have to offer on their Facebook page.