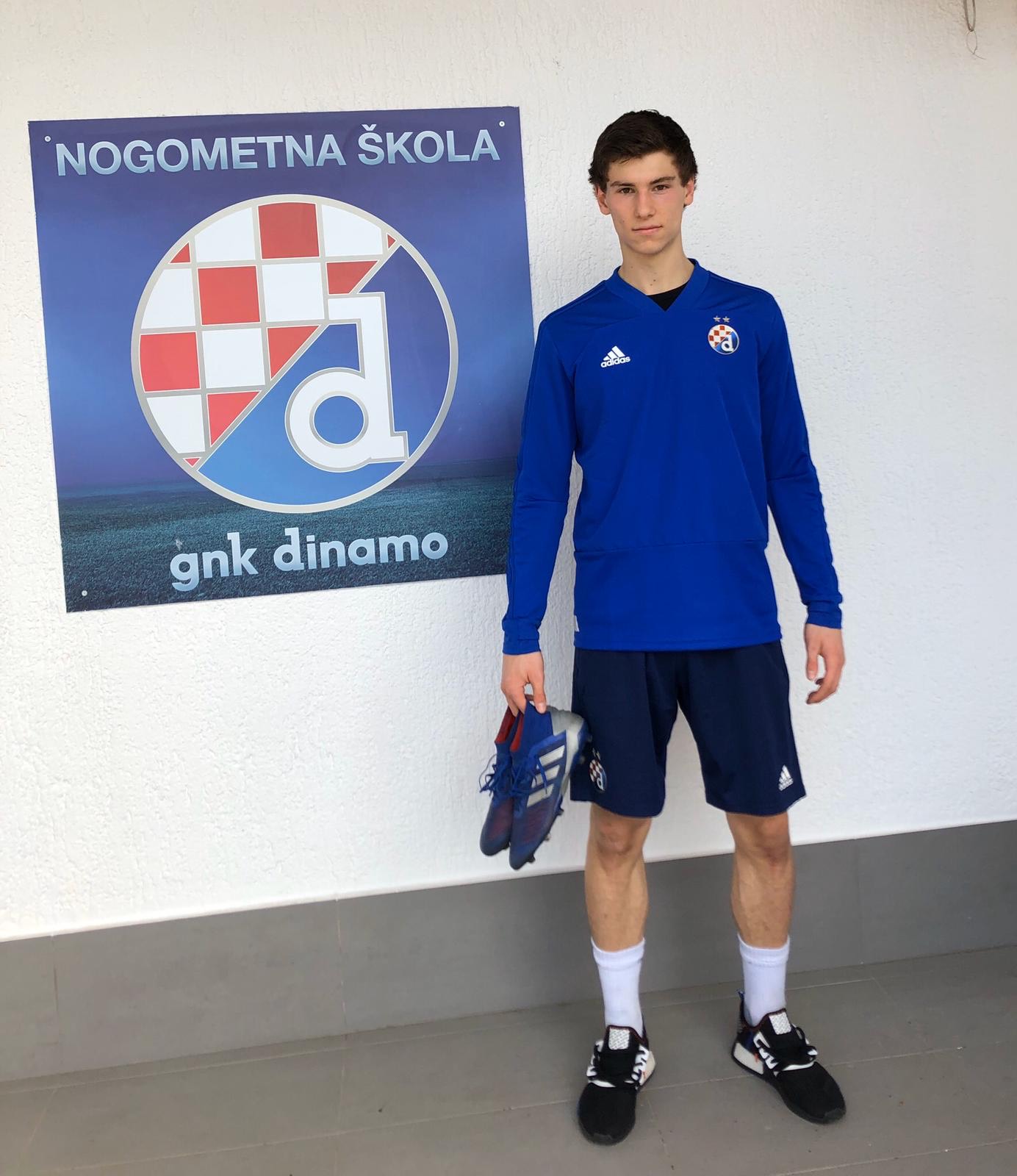 ZAGREB, 24 February 2020 – It has been a busy start to the year for player recruitment for Croatian champions Dinamo Zagreb.

Another addition this year is the first Canadian player to join the club. 19-year-old defender Ryan Lindsay has arrived at Maksimir from Toronto FC.

The talented teenager will start off with the U19 team as he tries to work his way to the first team.

“Top OPSM player Ryan Lindsay signs with European giants Dinamo Zagreb. Ryan has already demonstrated he is a top center back in the environment and the club is very happy with his performance,” said Ottawa Pro Sports Management.

The Zagreb-based club has a world reputation for developing players and is constantly ranked among the top five in Europe when it comes to youth academies.