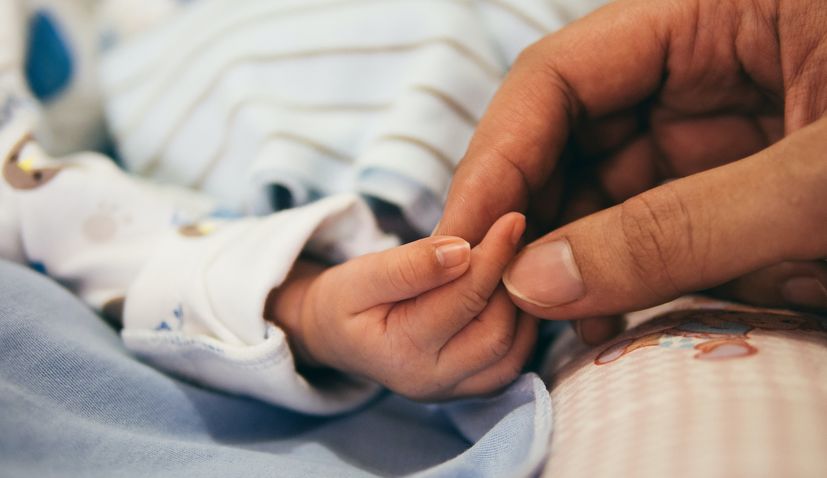 Director of the Sisak hospital, Marin Repustić, who is on duty during the night, told Index.hr that the baby arrived just seconds after midnight.

“At 15 seconds after midnight, little David was born, this is very symbolic that he was born in Sisak, the mother and baby are fine, we are all overjoyed because everything went well, the baby was born in that part of the delivery room that survived the earthquake,” Repustić said.

This is good news for the new year ahead.

“The lady is from Petrinja, this is her second child, and in the terrible earthquake their house was demolished and after the earthquake she slept with her family in the car,” Repustić told Index.

Central Croatia was hit with a devastating magnitude 6.2 earthquake on Tuesday with the epicentre in Petrinja which claimed 7 lives.